If money, access and, in certain cases, the basic rules of time were no obstacle, this range of hypothetical Irish sports documentaries would be brought into being, as Off The Ball explores the absurd.

As you've been undoubtedly making your way through the best sports documentaries on offer, we at Off The Ball concocted what could be a series of the greatest explorations into Irish sport.

Without further adieu, here's what has been collated thus far: 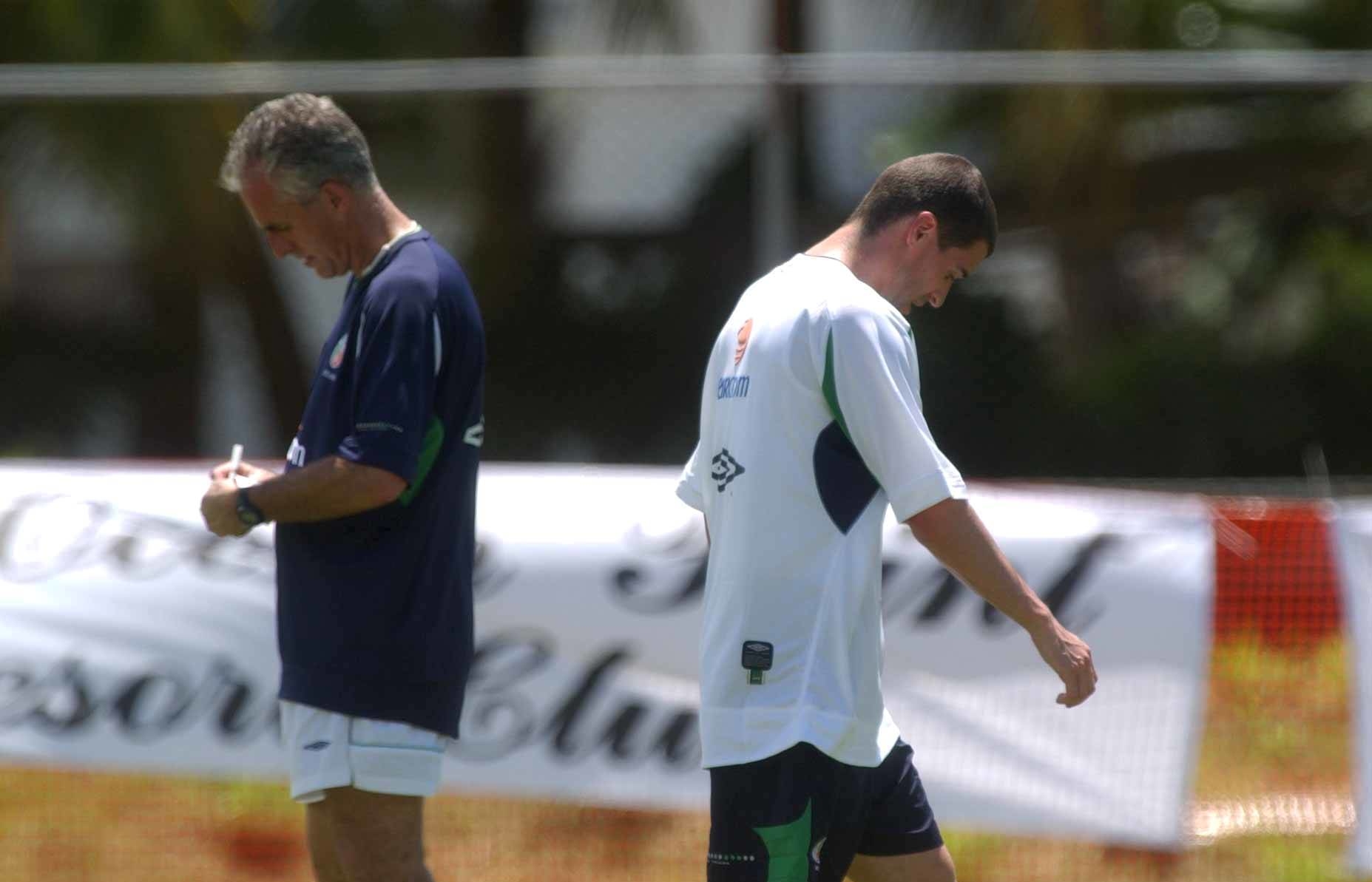 It is perhaps the seismic moment in Ireland's soccer history, but how to tell a story everyone already knows?

In the years since Roy Keane departed the Pacific island of Saipan and the Republic of Ireland World Cup camp, explanations and excuses of how it came about have abounded. Between Mick McCarthy, Keane and almost everyone involved, they've had their say on Saipan.

So, for what will be the gem in the crown of this fantastical series, we shall embrace that fatigue. Taking the ill-fated team meeting where McCarthy called out his captain about an interview he granted to the Irish Times as the starting point, we chart the incident in real time.

In its fastidious adherence to the minutiae of those days in question, it will be positively Joycean! Much like Ulysses itself in its treatment of time, everyone will claim to have made it through, but few ever will.

From the horse's mouth: Inside Ireland's Cheltenham success* 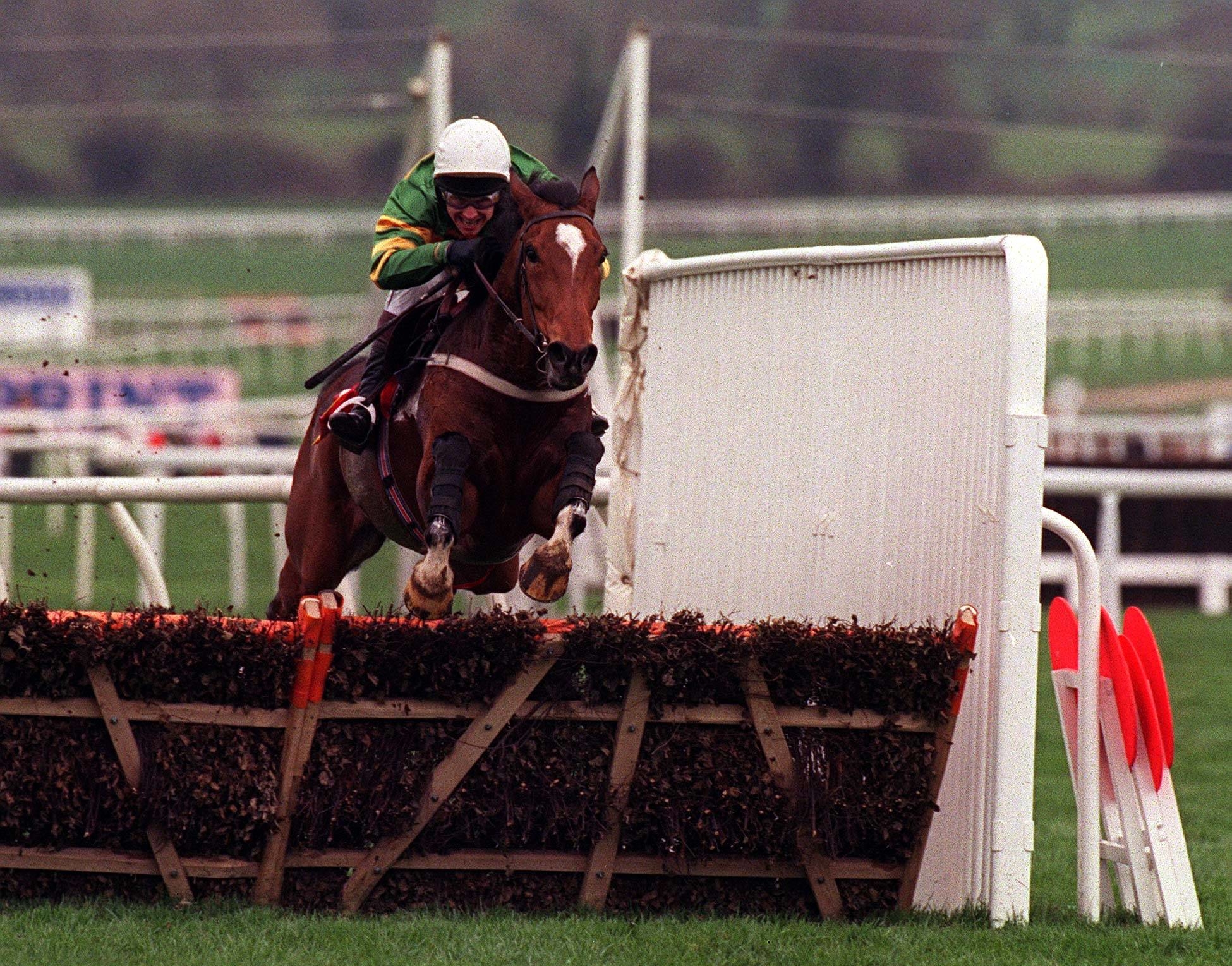 The one unquestionable success story we've allowed ourselves, this is an unbridled look at Ireland's repeated successes at the Cheltenham racing festival.

Chronicling the likes Istabraq, Moscow Flyer, Tiger Roll and Quevega, we'll experience first hand what the build up to Cheltenham is like, the pressure of nabbing that first win and the euphoria of crossing the line in first place.

All from the horse's own point of view.

*It is understood that the filmmakers may require some sort of Dr Doolittle figure for translation purposes.

He's just not that into US: Declan Rice's defection 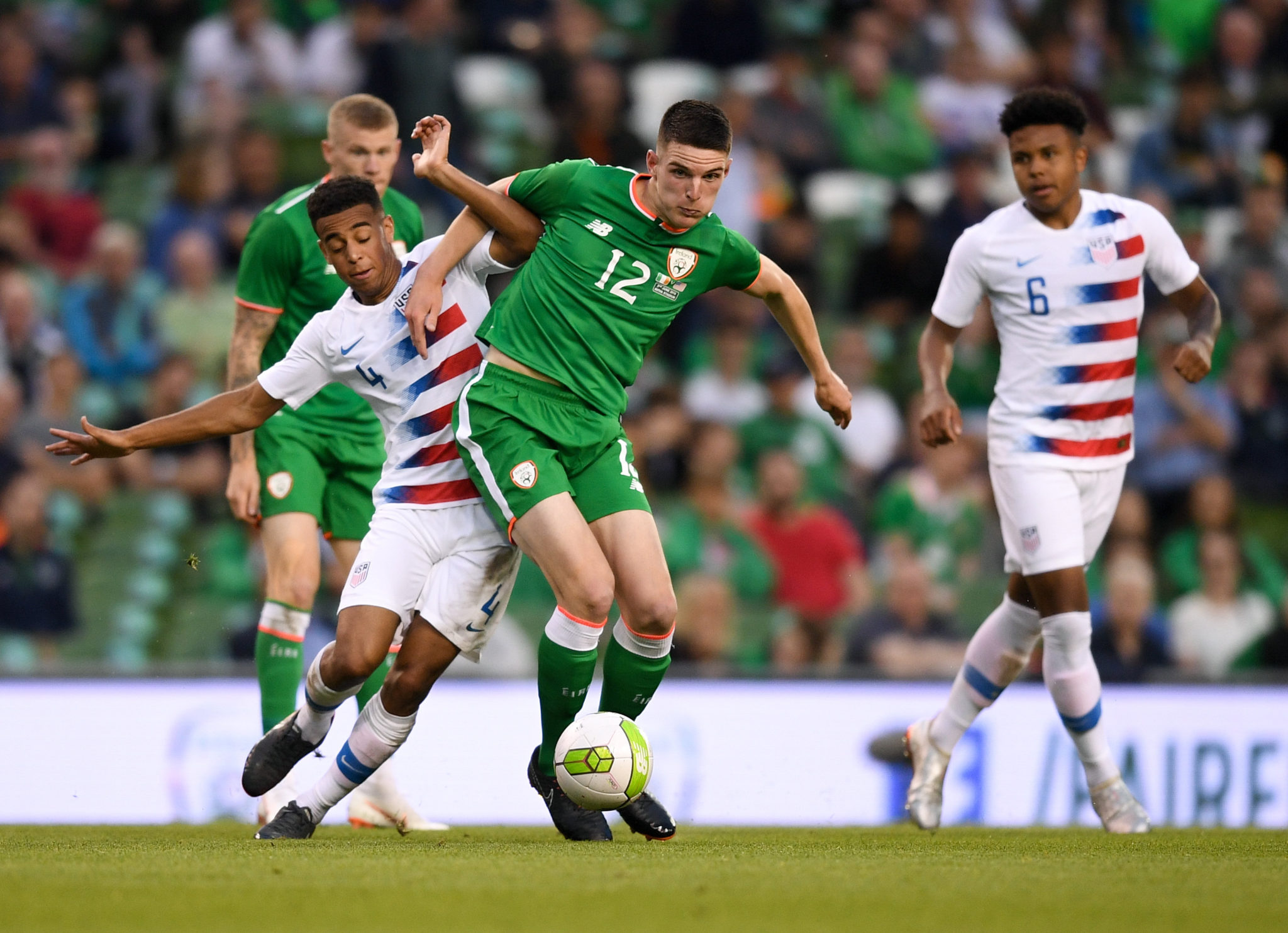 2 June 2018; Declan Rice of Republic of Ireland in action against the United States. Photo by Sportsfile

On our list of imaginary sports documentaries, the wound associated with Declan Rice's stint as an Irish international remains perhaps too fresh to reopen.

Between his first appearance in a friendly against Turkey and his declaration for England less than 12 months later, this feature will focus on Declan Rice's one and only appearance as a senior international in Dublin; a 2-1 defeat of the United States in June '18.

What was it about that nondescript game that convinced Rice he couldn't live this lie any longer? In a style similar to Zidane: A 21st Century Portrait, the camera hones in on Declan Rice's every movement during the match.

With the kind of analytical frenzy afforded to the Zapruder film, onlookers will be called upon to identify the moment he decided enough was enough.

Through the Cat's eye: On the road with Kilkenny 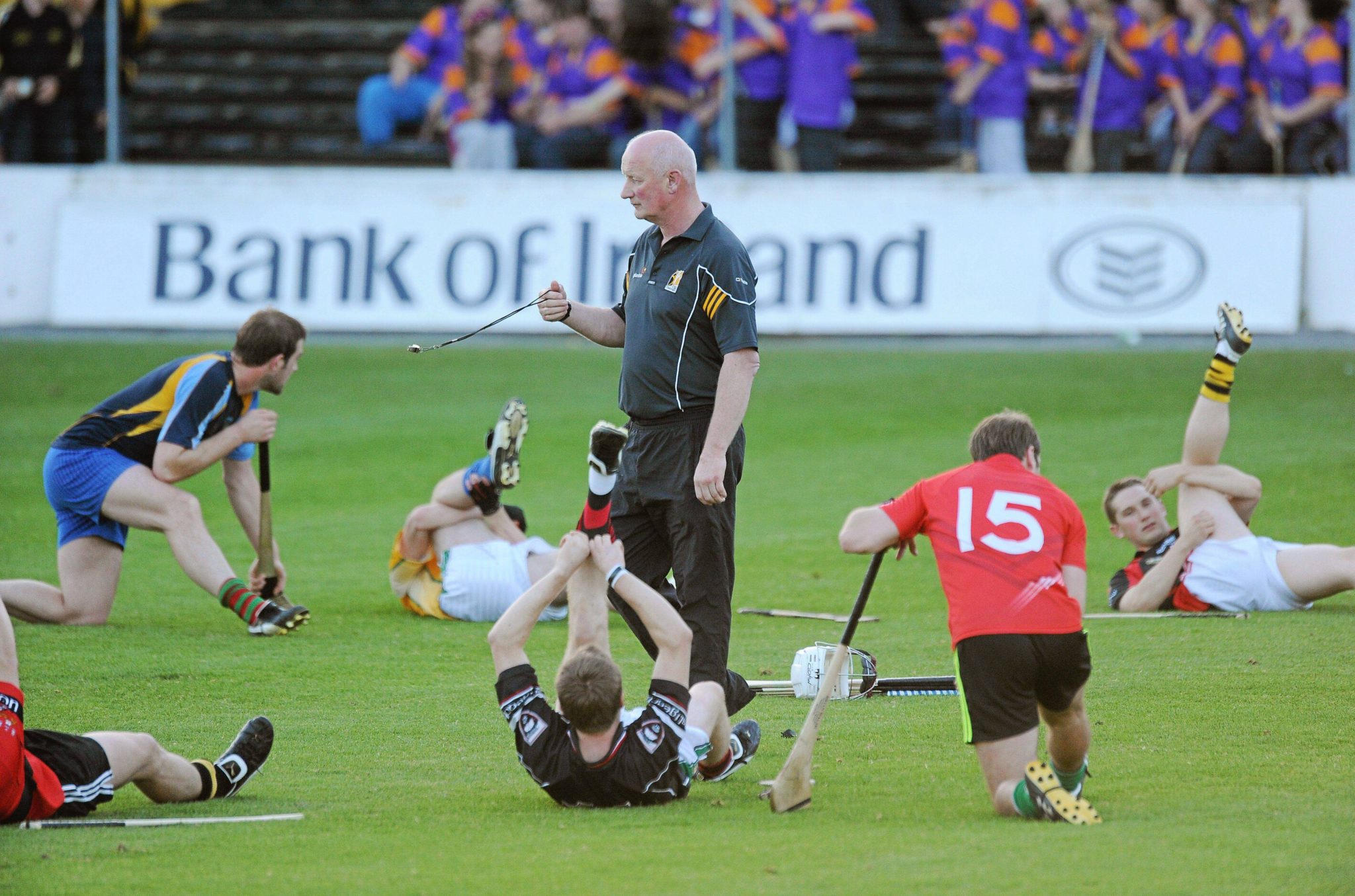 There is nothing spectacular about the concept, it's the personnel involved who could make this one.

As successful as they've been coy on discussing the details of how such success has come about, an All Or Nothing style exploration of Kilkenny under Brian Cody could answer those questions.

Of course, the filming would needed to have taken place about a decade ago, and the unvarnished efforts of An Impossible Job, the astounding documentary charting the tail-end of Graham Taylor's England tenure, would be preferable to the polished All Or Nothing.

Just how ferocious were those legendary matches of Kilkeny's training sessions? Was the referee Cody only using that whistle to begin and end proceedings? How does he motivate his players pre-match in the dressing-room? It could be the insight to end all sports documentaries.

Too much winning! The Rena Buckley story 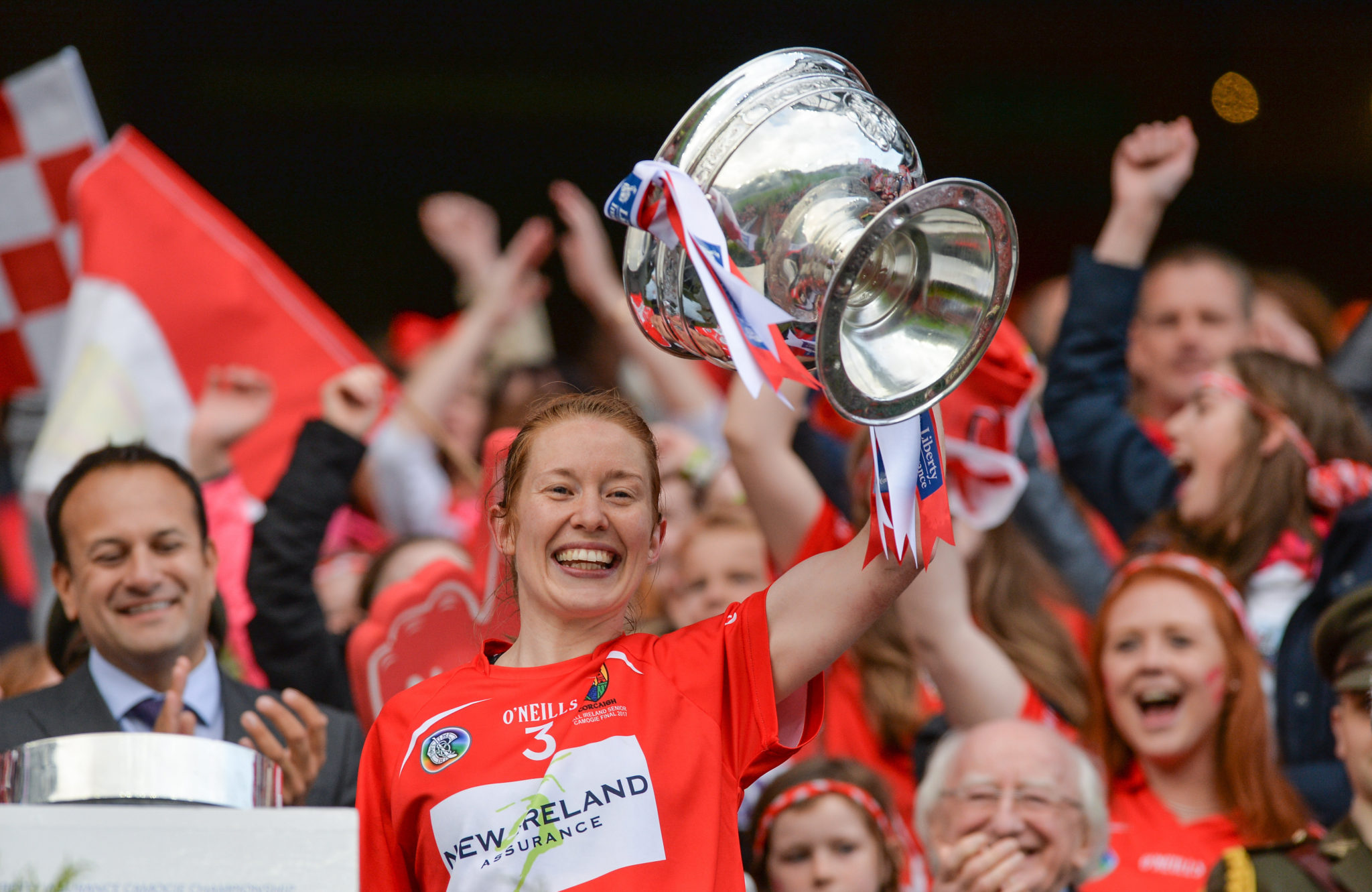 This may be mistakenly attribution to the Kerry legend, but Pat Spillane, the winner of eight All-Ireland medals, once suggested that after you'd won your second, the rest are about accumulation.

What does that mean for someone with 18 to their name?! Across camogie and Gaelic football, Cork's Rena Buckley has more All-Ireland winners medals than she has played seasons.

Inverting the grim spectacle of Samuel Beckett's characters clawing for meaning in an abyss where nothing good - or anything, really - happens, Too much winning! questions whether the relentlessness of Buckley's on-field high-points ultimately becomes grinding in its own right.

A blessing in the skies | Former Ireland rugby international Shane Byrne chronicles the changing art of throwing into a line-out. It is a topic he has shared his passion on with Off The Ball previously.

That's the best we could devise here. What improbable sports documentaries would you like to see made?

David Meyler | Give Solskjaer credit he deserves for Pogba turnaround

'Deep down I was thinking, 'Ya, well played'' | Eric Cantona's 'kung-fu' kick