The current break in sporting action has given us ample time to take in some classic matches or to get to those sports docs we've wanted to see, but haven't gotten around to - there's still a lot of sport on tv.

Here's what's on the box over the next few days:

TG 4 continues its dive into the provincial Irish rugby archives with Leinster’s trip to Thomond Park for a Magers League Final date with Munster.

What are your stand-out moments from this Titanic tussle?

BBC continues the repurposing of its Match of the Day 'Top 10 podcast,' to scratch your Saturday night football itch.

This week, Gary Lineker, Ian Wright and Alan Shearer rank the best players in the Premier League, outside of the ‘top 6.’ 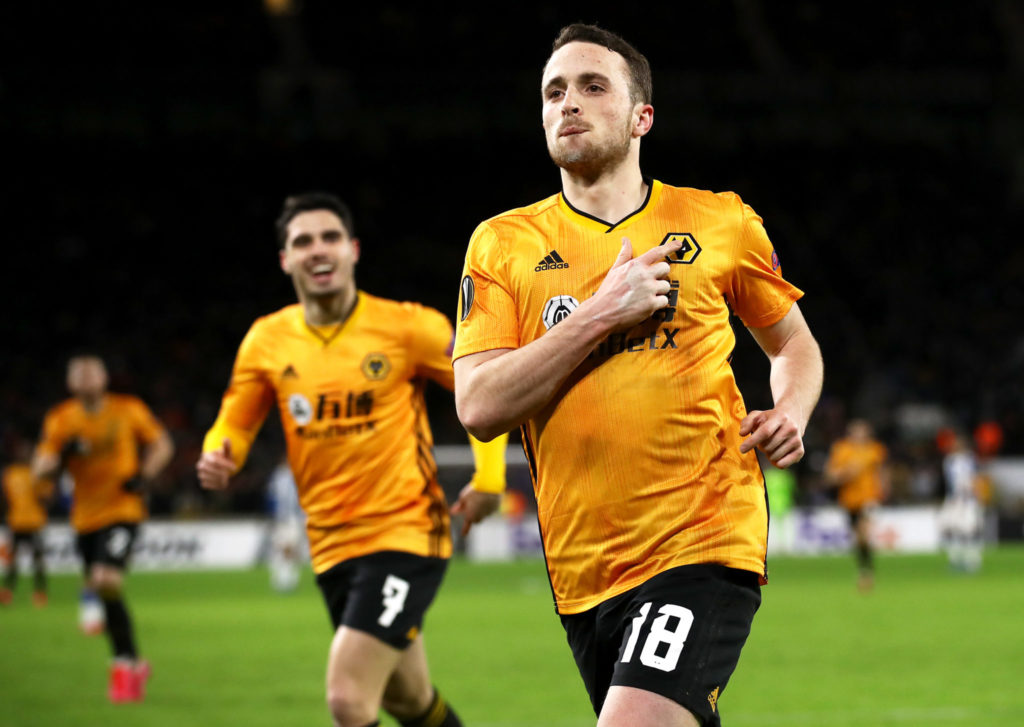 Martin Keown looks back at the most-memorable clashes from his career and explains their deeper-meanings to Gary Lineker. 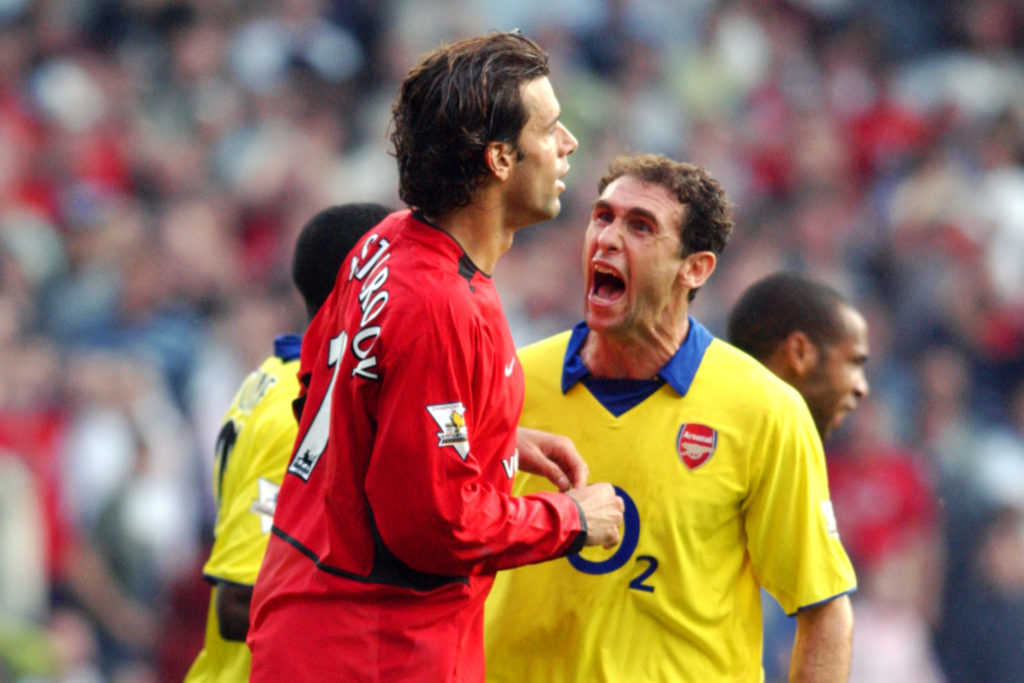 Old rivals go toe-to-toe with their summers on the line in the Leinster semi-final replay. 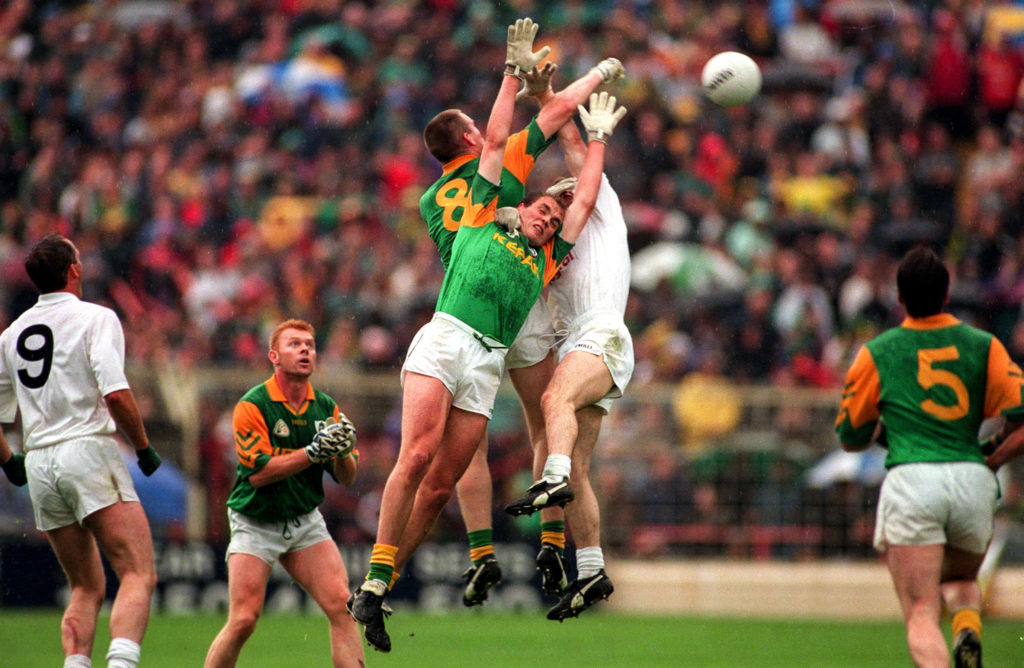 Back in 1996 the ladies' football final also went to a replay, as Monaghan vs Laois battled for All Ireland glory.