Ireland legend John Giles does not believe Gareth Southgate is the man to lead the current crop of England stars to glory.

England head into Euro 2020 as the close second or joint-favourites alongside France.

However, Giles believes that Southgate is still undecided on his best XI and is uncertain on which formation to play just days before their opening game.

Southgate has a plethora of attacking talent at his disposal. However, injuries at defence mean the former Middlesbrough manager is still considering which defensive system to play. 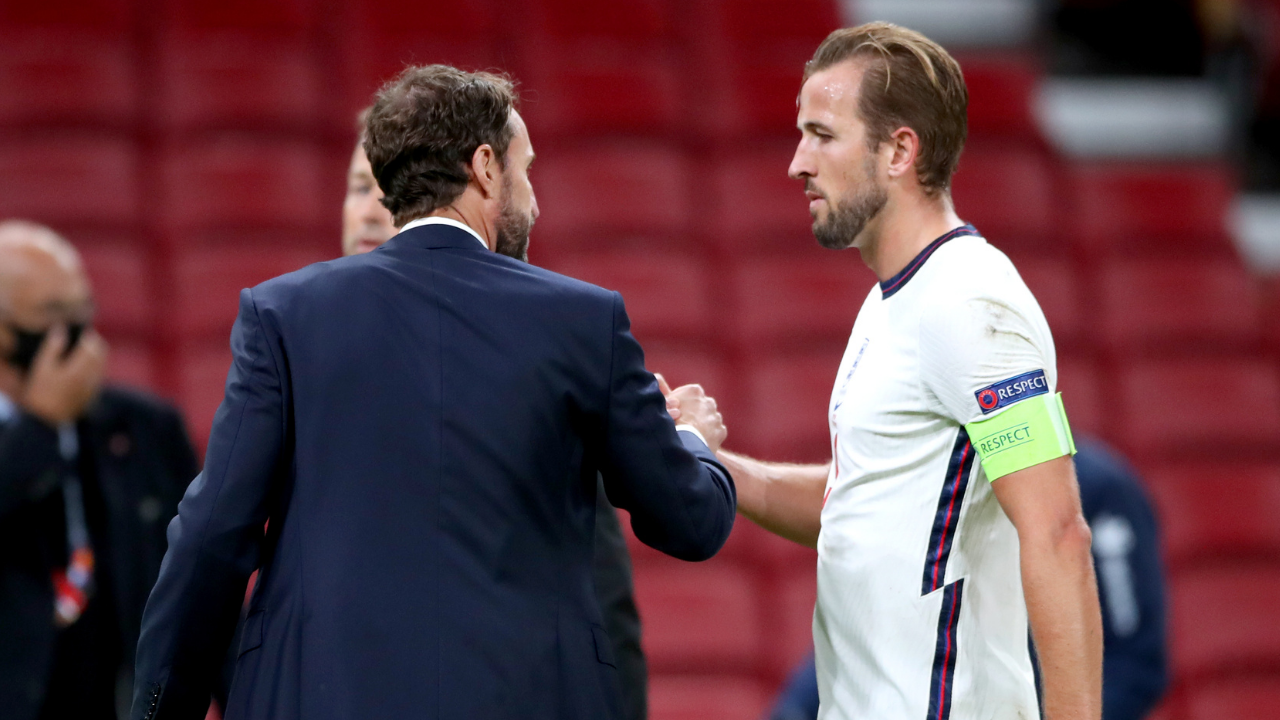 Giles joined Off The Ball and spoke about his concerns about Southgate’s decisiveness as he heads into the final week of tournament preparation.

“I think he should know what his best team is. I read in the paper, ‘are they going to play three at the back and two at the wing-back?’, this type of carrying on. If he doesn’t know that by now, when is he going to know it? It’s a wing and a prayer, then.

“He’s going to try this in the first competitive match; you should know your players and your best team inside out before you go into the tournament.”

Giles admitted that he is a fan of Southgate as a person. Southgate has spoken openly and eloquently as English fans booed their players, taking the knee to support the Black Lives Matter movement. 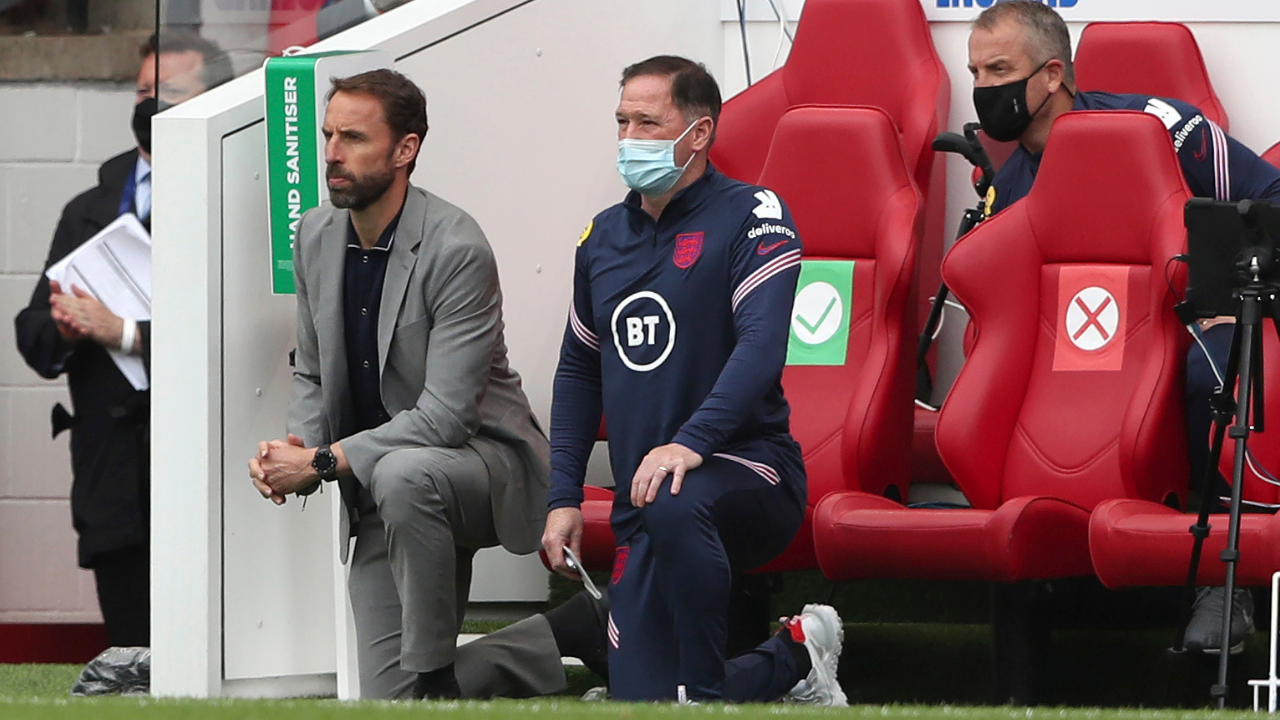 However, Giles reiterated that he believes Southgate is not the man to take England to glory and that he may have had an easy ride in the 2018 World Cup.

“I must be honest; I’m not a great fan of his. I think he’s a good lad, and I think his PR is excellent.

“From what I’ve seen from him in the past, even in the last World Cup, he had a good World Cup in terms of results. I thought he was lucky in the last tournament that he played teams early on that were poor. They played rubbish in the first half of the tournament.” 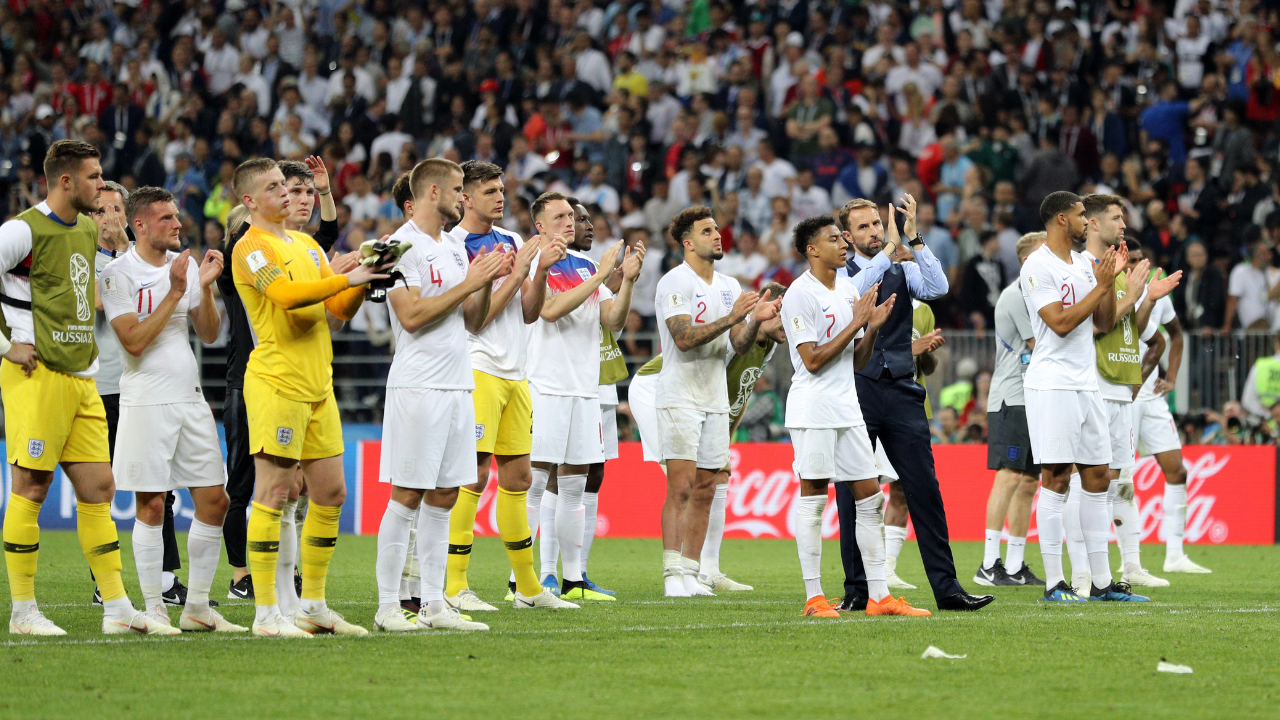 “I think the first really good team that they played, Croatia beat them.

“He came home a hero because he got to the semi-finals, which is fair enough, but I don’t think they played that well.”

England face Croatia in a rematch of their World Cup semi-final on Sunday in their opening game of Euro 2020 at Wembley.