Solskjaer is playing "the game" with Paul Pogba | Kevin Kilbane

Solskjaer had been ridiculed online for appearing to pander to the midfielder, who has been a disruptive force at the football club over the past two seasons.

However, Kilbane thinks that Solskjaer has a plan to offload the French World Cup winner.

“I think he's playing the game”, Kilbane said on Friday’s OTB AM.

“If that deal can’t be done and they can’t get it over the line and Pogba is sitting there come September then where does that leave the manager? He has to say the right thing with this, Solskjaer. 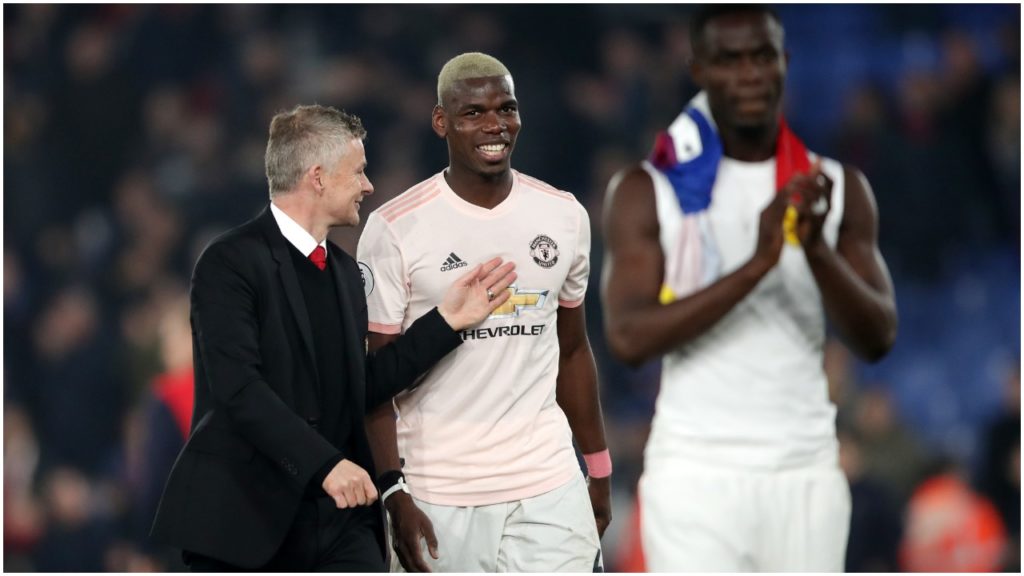 If United can sell Pogba, Kilbane thinks it will improve the reputation of Solskjaer who will have showcased his authority by ridding United of the expensive and ill-disciplined French star.

Although Pogba has shown some of his best United form under Solskjaer, Kilbane thinks that it would be a disaster for United’s progression if he remained at the club.

“Anyone who has been watching United over the last few seasons knows full well Paul Pogba is the problem," Kilbane explained.

“Hecan't seem to fit him into the system United play.

“He certainly didn't fit into a José Mourinho system where you have to be a lot more disciplined.

Solskjaer has gone in there and gave him a bit more freedom and he scored some goals but United are lacking in so many areas and they need, I would feel, more disciplined players than Paul Pogba can provide.”

When asked if Solskjaer can be a success for United, Kilbane said that it was “still in the balance” depending on which recruitments the club could get in over the summer.

“I think with that team, with that squad he needs massive changes. They need two centre-halves. They need midfielders in there, they need another striker, they'll need someone who can provide a spark. You're looking at five or six players in there.

“United look like they won't sign the calibre of player needed by the time the transfer window closes.

“So, we may be looking at United in two years' time in the exact same place they are now. That's the way it is going to be for United."