Manchester United manager Ole Gunnar Solskjaer has given an update on Marcus Rashford ahead of hi...

Manchester United manager Ole Gunnar Solskjaer has given an update on Marcus Rashford ahead of his side’s visit to Leicester on Saturday afternoon.

Rashford, 23, has been out injured since the end of Euro 2020 following shoulder surgery.

Solskjaer announced Rashford would be featured in the matchday squad but was reluctant to specify whether the forward would start the game.

“He’s in the squad, yes. If he’s going to start or not, I can’t tell you now because it wouldn’t be right, but he’s worked really hard throughout the whole lay-off.

“He’s been really bright this week. He had a 60-minute involvement behind closed doors last week, so he’s fit and raring to go.” 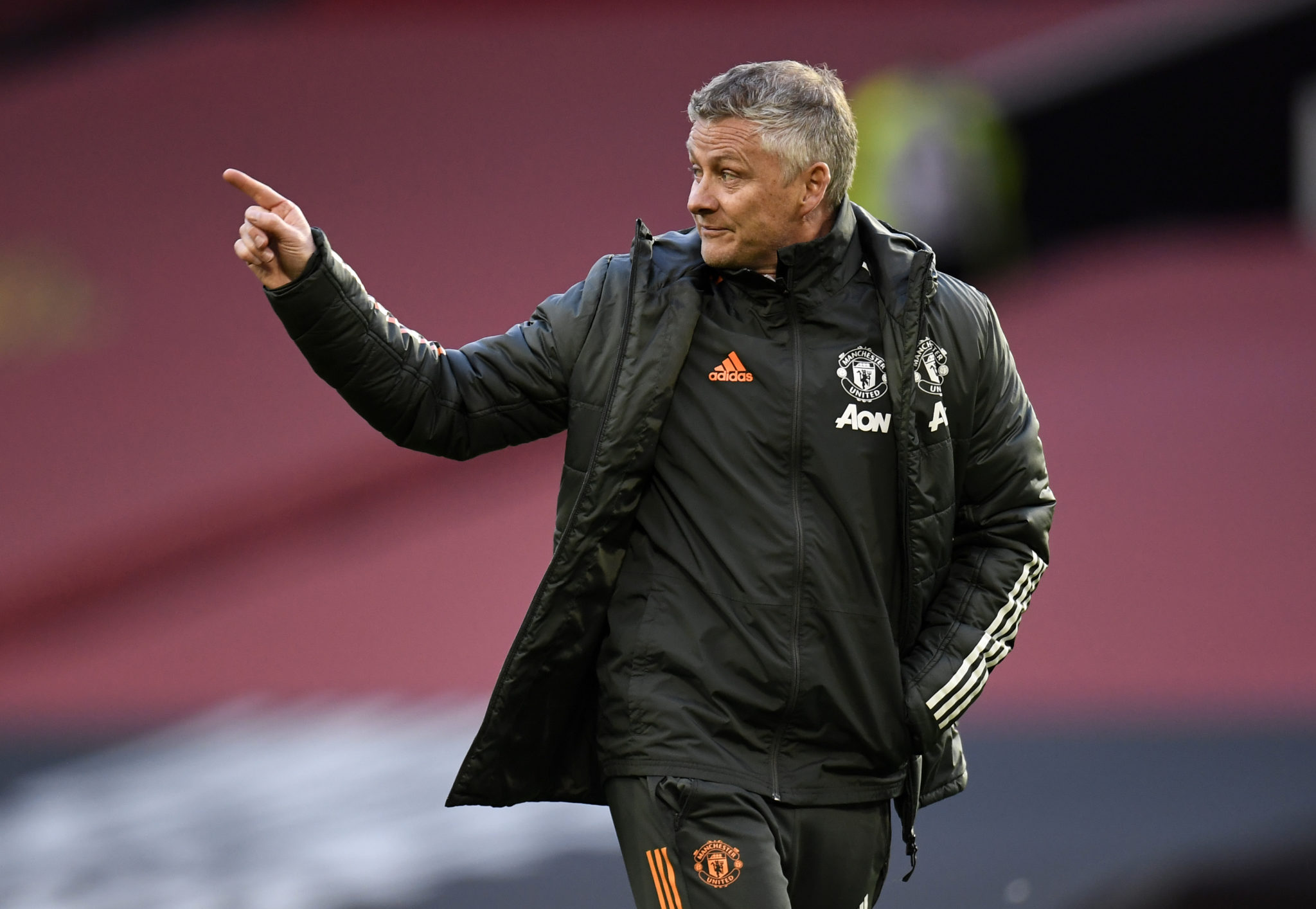 The Red Devils travel to the King Power Stadium to face Brendan Rogers’ Foxes which will begin a tough run of fixtures following the international break.

Speaking on the upcoming list of fixtures United has to face, Solskjaer pointed out that his team is ready to face whoever they come up against.

“We’re looking forward to this run. All the best players want to play against the best teams, and we’ve got some of the best teams coming up.

“I can’t think about Atalanta now or Liverpool. It’s only Leicester. And that’s probably going to be the key, that we only focus one game at a time.

“We’ve added some exciting players going forward. We’ve scored goals, and it’s a nice time to be an attacking player for us as well.

“We need to keep that going, keep having the Man United DNA, and make sure we’re hard to play against.”

The Norwegian was also asked about his thoughts on playing star man Cristiano Ronaldo in as many games as possible.

“If you can go play six games in six days and play the same XI every time, it’d be great. But it’s rotation.

“We need to get to April-May with everyone firing. Last season we got to May, and we were a little bit too tired.

Carrick dedicates United's victory away to Villareal to sacked Solskjaer