Manchester United manager Ole Gunnar Solskjaer does not expect to have Harry Maguire available for next week's Europa League final in Gdansk.

Maguire suffered an ankle injury against Aston Villa earlier this month and Solskjaer had previously been positive about Maguire’s chances of being fit for the final against Villareal.

However Solskjaer has now given his most pessimistic update yet on the fitness of his captain.

“He is walking but it is a long way from that to running,” Solskjaer said.

“We will give him every chance but I don’t think we will see him in Gdansk. 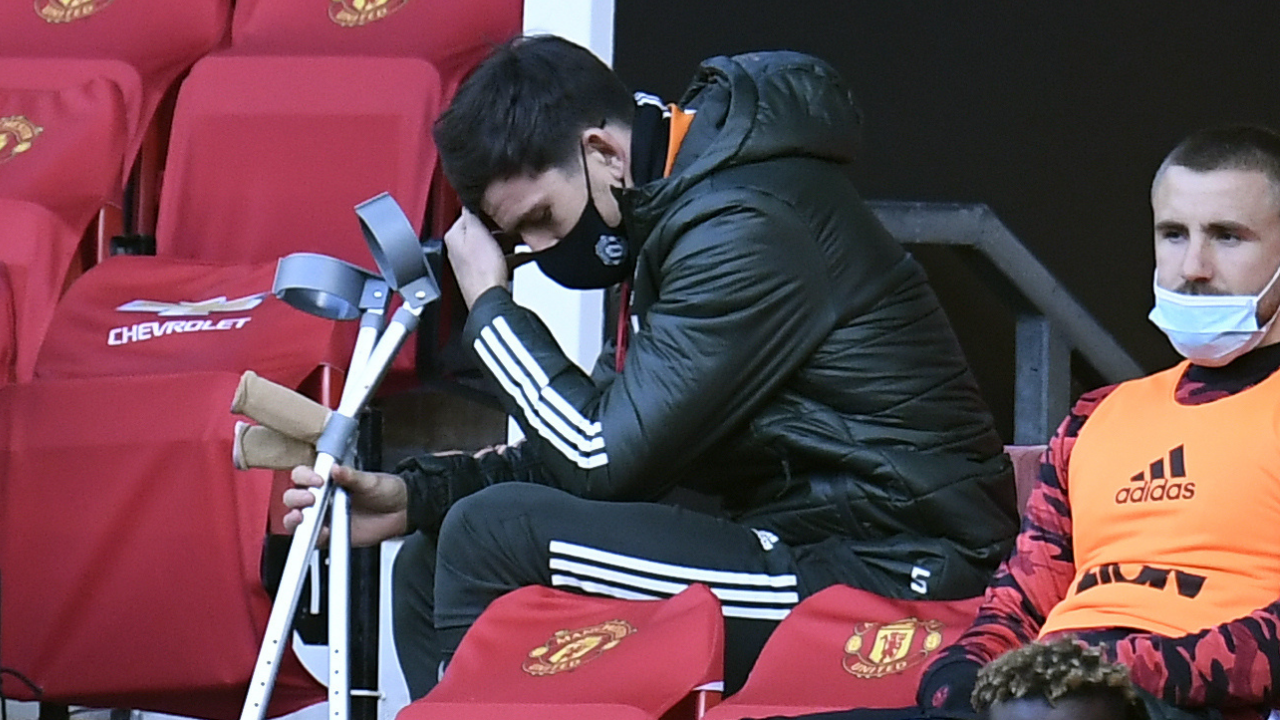 Solskjaer also spoke of the important role as a leader that Maguire plays in the United team.

"He’ll come to Gdansk, he’ll be in the dressing room and he’ll make sure everyone is ready for the final.”

“We’re not where we aimed to be and we’ve got ambitions to move up one place," he explained.

“But there has been steady improvement. Third last season, second this season, some more points. We’ve done really well away from home. We know we had a difficult start to the season, losing three of the first six games and loads of them were home games, which put pressure on the team.

“The players have been very very good.”