Across almost two decades as a Premier League defender, Sol Campbell had to learn quite quickly h...

Across almost two decades as a Premier League defender, Sol Campbell had to learn quite quickly how to deal with some of the country's most lethal attackers.

"Back then, at 18 or 19, to get into a professional side there were only a few guys doing it," he explains, speaking at OTB Sports' Cadbury FC remote roadshow.

"It was still quite rare for a youngster to come in so you had to learn really quickly."

A regular starter by the 1993/94 season, senior international recognition came first in 1996 as Sol Campbell earned a place in England's squad for the European Championships that summer.

The higher the stakes, the better the players Campbell came up against. From the outset, it was something that he enjoyed and drove him on. 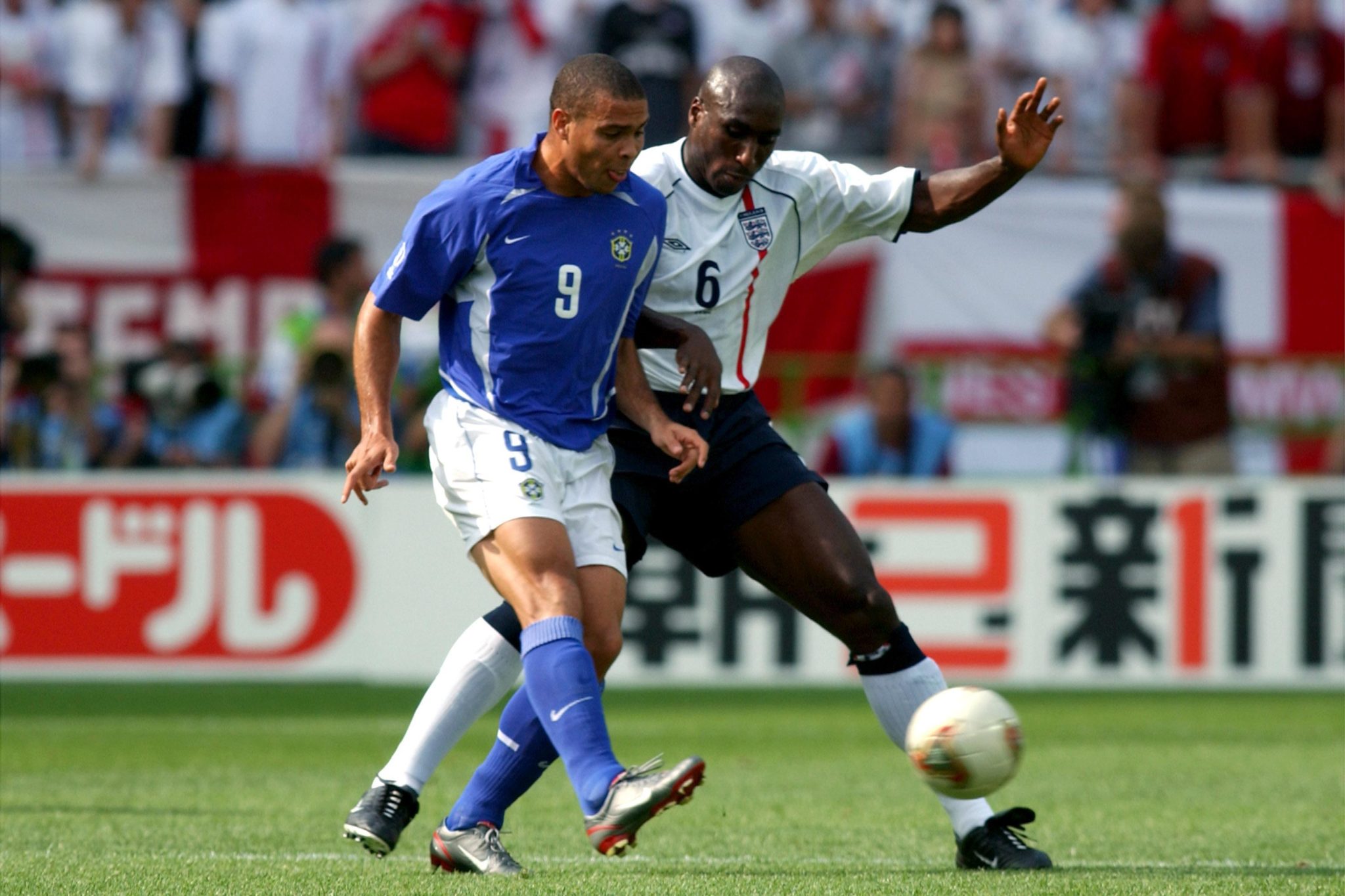 "When you came up against these top guys," he recalls of the concentration required to be an elite level defender, "you couldn't afford to give them even an inch. You had to limit any mistakes.

"Those guys would anticipate little bobbles from the 'keeper or the ball hitting the post and those kinds of forwards just love to gamble.

"So, as a defender you have to start thinking like a forward because I know the top forwards will be sniffing around."

To ensure that he helped to keep the ball out of his own net, Campbell had to act like the players he was trying to stop.

"You had to realistically try to cover three or four different runs," he explains, "because the one time you don't do that, you know they'll score.

"With guys of that level like Michael Owen, Alan Shearer or Thierry Henry, you had to watch them for 90 minutes. Even if they were having a bad game, it only takes one chance.

"Until the whistle is gone, the match isn't over for them."

Across a stellar career that saw Campbell win Premier League titles with Arsenal and represent his country at a record-breaking six successive international tournaments, far from dreading the attention of a dangerous forward, Campbell loved it.

"I love concentrating," he admits. "It was a breeze for me. The more that was riding on a game, the more I wanted it. It was food and drink for me.

"I had to concentrate, but it didn't tax me. Because the main thing about those top guys is they could get half a chance, or even quarter a chance and bang, it is in the goal."

You can read all about how Ian Wright went about trying to get into defenders' heads here.