Sligo Rovers take all three points at the Brandywell

Sligo Rovers claimed all three points away to Derry City on Friday evening, in what was the League of Ireland's first game back following lockdown.

Having taken a number of months for the league to agree upon a return to play, it was hugely positive to see football return in Ireland.

Kyle Callan-McFadden opened the scoring for Rovers in the first half and a Ronan Coughlan penalty sealed the win in the second. It is a massive result for Liam Buckley's team, having been rooted to the bottom of the table at the beginning of the evening.

The result leaves Sligo level on points with Cork City who host Bohemians at Turner's Cross on Sunday.

Rover's treasurer David Rowe had voiced concerns earlier in the month about the league's decision to include a relegation place in this season's truncated format.

The win will give Buckley's men a shot in the arm ahead of the visit of Waterford City on Tuesday evening.

For Derry City, the result is a continuation of an indifferent start to the league campaign.

The Candystripes defeated Bohemians before the league ended prematurely, however, that was a solitary victory in an otherwise poor start to the season. 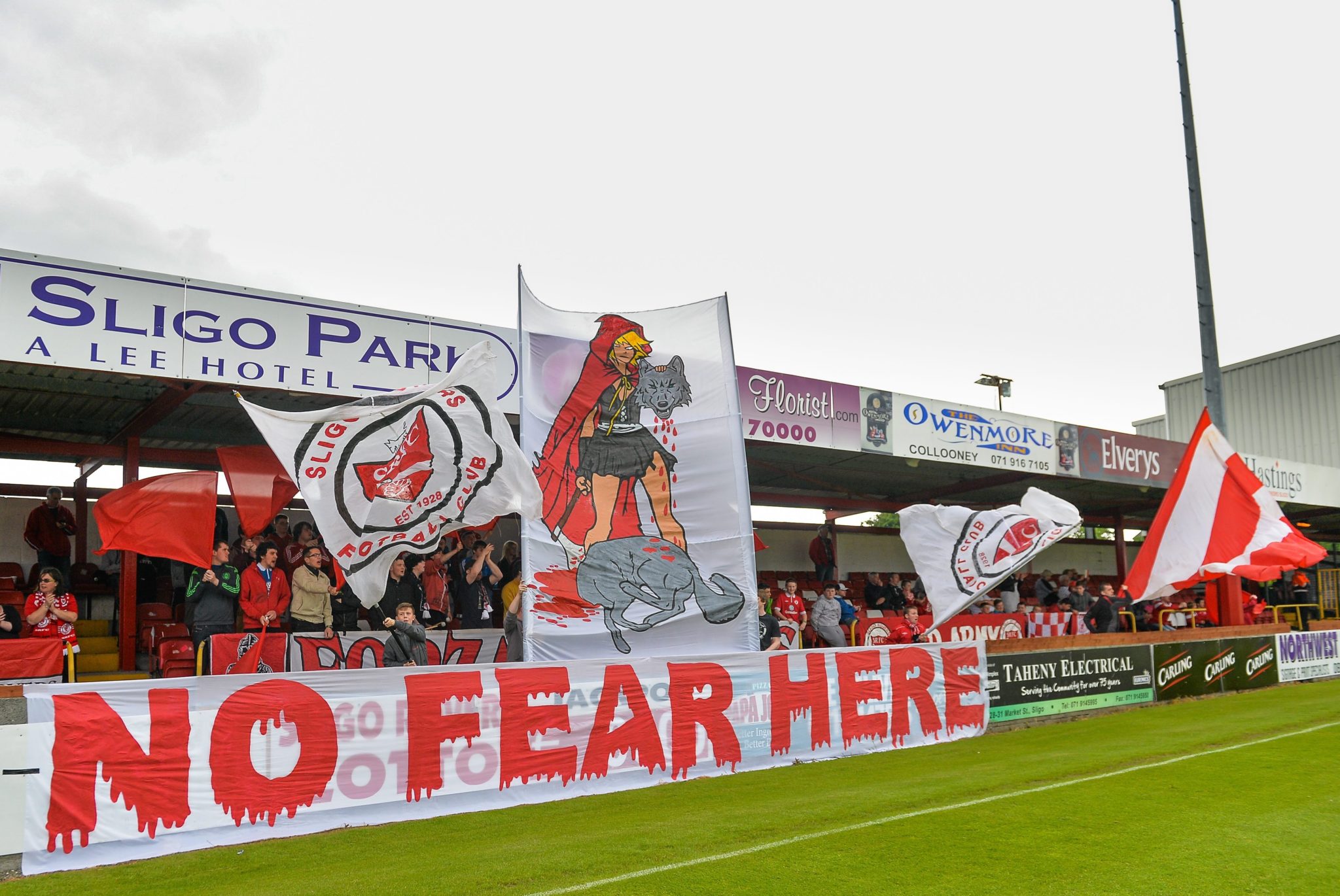 Manager Declan Devine had signed two new players, in recent days, ahead of the league's return, and he will be disappointed his team have not restarted their campaign on a positive note.

Derry have now only taken four points from their opening five games, and remain in seventh place in the league table.

They face a difficult trip to Inchicore on Monday evening to face St Patrick's Athletic.

Having finished in fourth place last year, sealing European football in the process, Derry will hope the result on Friday will be a is a momentary blip before they turn their fortunes around.

North by north-west for Figueira who swaps Derry for Sligo