Three major reasons why Dundalk have collapsed this season

Former Dundalk manager Shane Keegan outlined a number of areas where he believes the club have co...

Three major reasons why Dundalk have collapsed this season

Former Dundalk manager Shane Keegan outlined a number of areas where he believes the club have contributed to their own downfall this season.

It has been reported that Dundalk are of interest to an Irish consortium that may look to purchase the club from Peak6 if the American owners decide to sell.

"There have been mixed messages," wrote Daniel McDonnell in the Irish Independent, explaining that Dundalk's chairman Bill Hulsizer, father of Peak6 founder Matt, has said they will listen to offers.

These reports have emerged as Dundalk sit in the relegation places with a wage budget that far outstrips that which any other club in the country possesses, After the remarkable successes of the Stephen Kenny era, the Louth club somehow appear on the precipice of disaster.

One of the numerous figures who have been in some way involved throughout the post-Kenny era, football coach Shane Keegan offered OTB Sports a glimpse of what he believes has gone wrong in Dundalk.

"I couldn't have predicted the decline being this dramatic," he stated, "but I would have had massive concerns obviously and that's one of the main reasons I left."

Although any number of occurrences within the club could have been referenced to explain their deteriorating status, Keegan focused in on three. 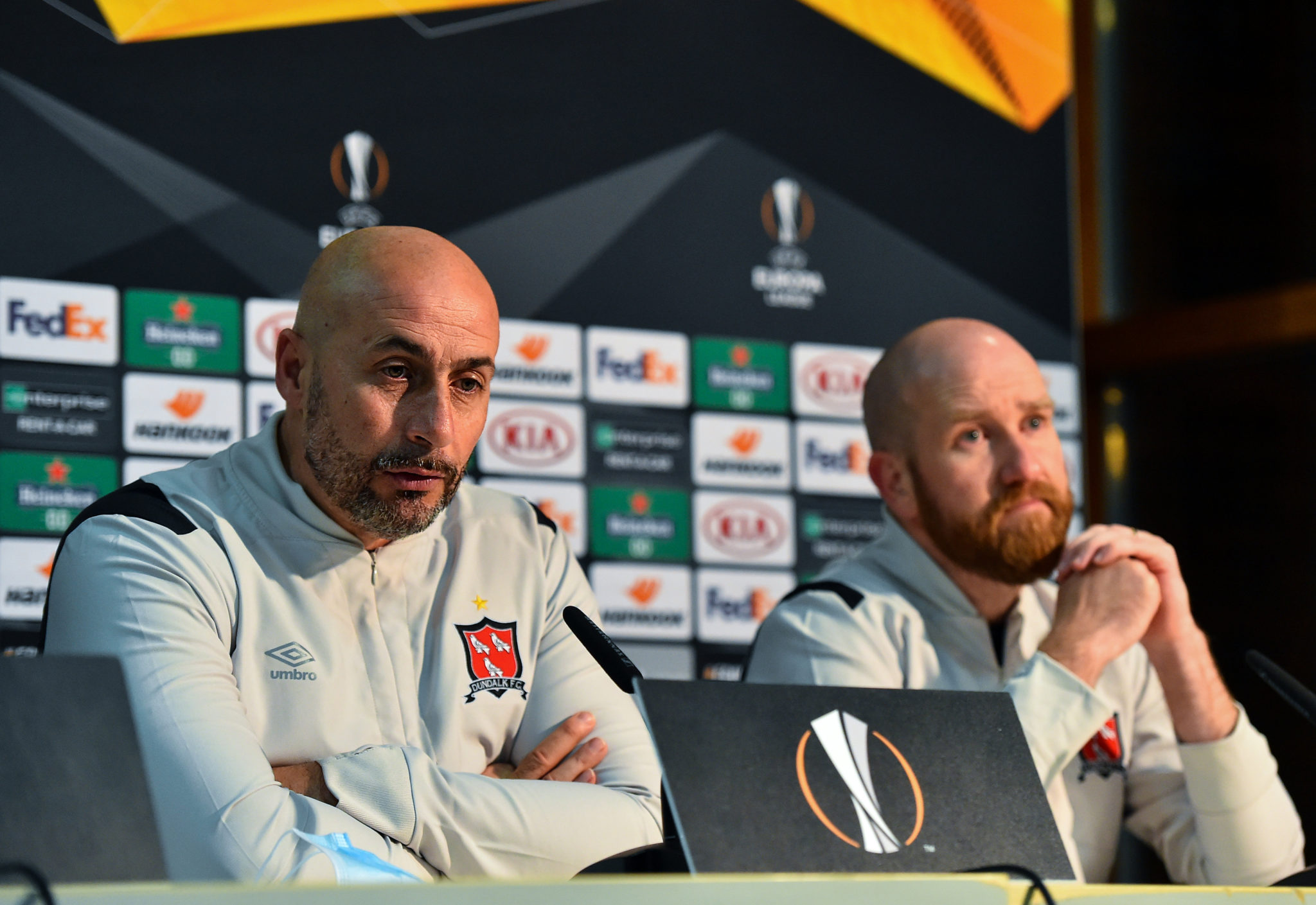 Who is the Dundalk 'keeper?

"They've had an ongoing situation within the goalkeeping department," he noted, the retirement of Gary Rogers in 2020 leaving a gap that has yet to be suitably filled.

"It couldn't have been more obvious that this was going to be a problem," Keegan explained, further clarifying that this was a point he repeatedly raised while working with the club.

"In addition to that, there were absolute readymade solutions [available] before the season began [and] some of the top 'keepers in this country made it clear that they were out of contract and very interested in a move to Dundalk.

Injuries are no fluke

Bedeviled by injuries this season, Keegan rejected the recent suggestion made by current Dundalk manager Vinny Perth that this was a "bizarre" occurrence.

"It is the exact opposite of bizarre," he clarified, careful to clarify that the factors exacerbating the injury crisis have nothing to do with Perth himself.

"When I landed in there Dundalk had, I would argue, one of the best medical departments in any sport in the country.

Keegan cited the manner in which the club has been run and the deterioration of personal relationships as reason for this breakdown.

"When you end up with an injury epidemic on the back of that," he reasoned, "that's not bizarre, that's inevitable almost." 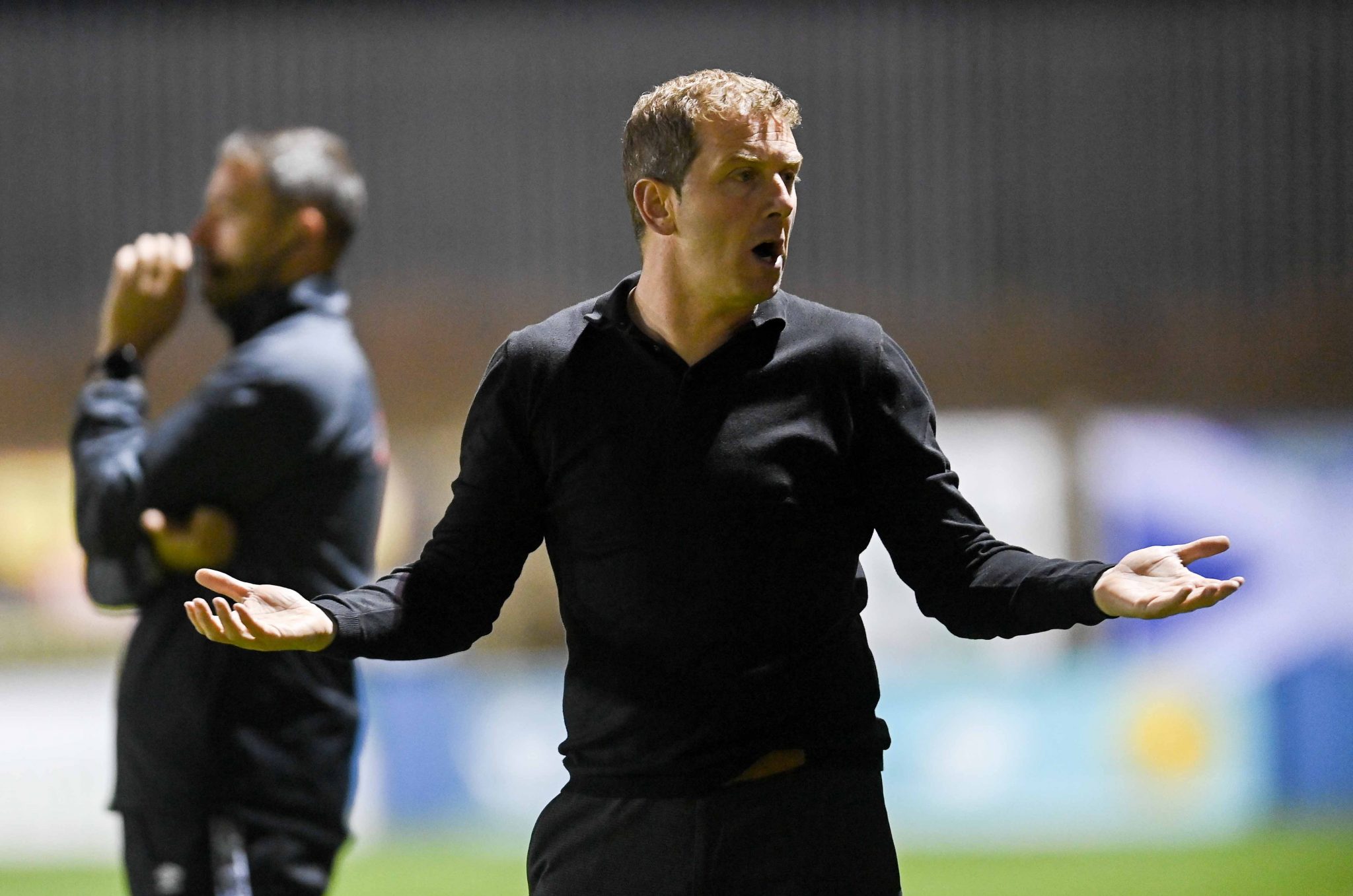 The third major issue highlighted by Shane Keegan concerns the treatment of the club's players.

As a consequence of Dundalk's steady ascent under Stephen Kenny, the club's playing personnel became used to a standard of contractual certainty that Keegan now believes has been lost.

"I know the League of Ireland that there's an inevitable turnover and a whole load of players are always coming to the end of their contracts," he allowed, "but normally players understand that clubs aren't financially well enough off to be able to give long-term deals.

"It is different at Dundalk - players who are used to having their future sorted and knowing what is in front of them are now pretty much all in the final year of their contract or in a one-year contract.

"That has got to have a massive effect on their own individual psychology and if you have a group of players in that scenario they're all going to be talking about it.

"When you start to add all of these things together, you have a real problem."

You can watch back Shane Keegan, journalist Daniel McDonnell and former Ireland international Damien Delaney on OTB Sports below.