'Arsenal can do that to almost anybody' | Shane Keegan

'Arsenal can do that to almost anybody' | Shane Keegan

Dundalk opposition analyst Shane Keegan joined Friday's OTB AM to reflect on the Lilywhites' 3-0 defeat to Arsenal in the Europa League group stage.

The Louth side defended resolutely for the opening 40 minutes at the Emirates until Eddie Nketiah broke the deadlock, stabbing home after a Gary Rogers mistake.  Joe Willock doubled Arsenal's lead two minutes later and Nicolas Pepe added a third after the break.

Keegan said that Dundalk were taking the positives out of the performance.

"Arsenal can do that to almost anybody, not just us," he said.

Keegan also picked out one Arsenal player in particular who caught his eye.

"He ordinarily wouldn’t be within touching distance of making an Arsenal matchday squad but it was just ridiculous to see him in action.

"I’m probably speaking for the players more than for myself here. I asked the players who impressed them most and half a dozen of them came back with him.

"Chris Shields said he’s giving him his number one vote in the FIFA world player of the year, that was how impressed he was by him." 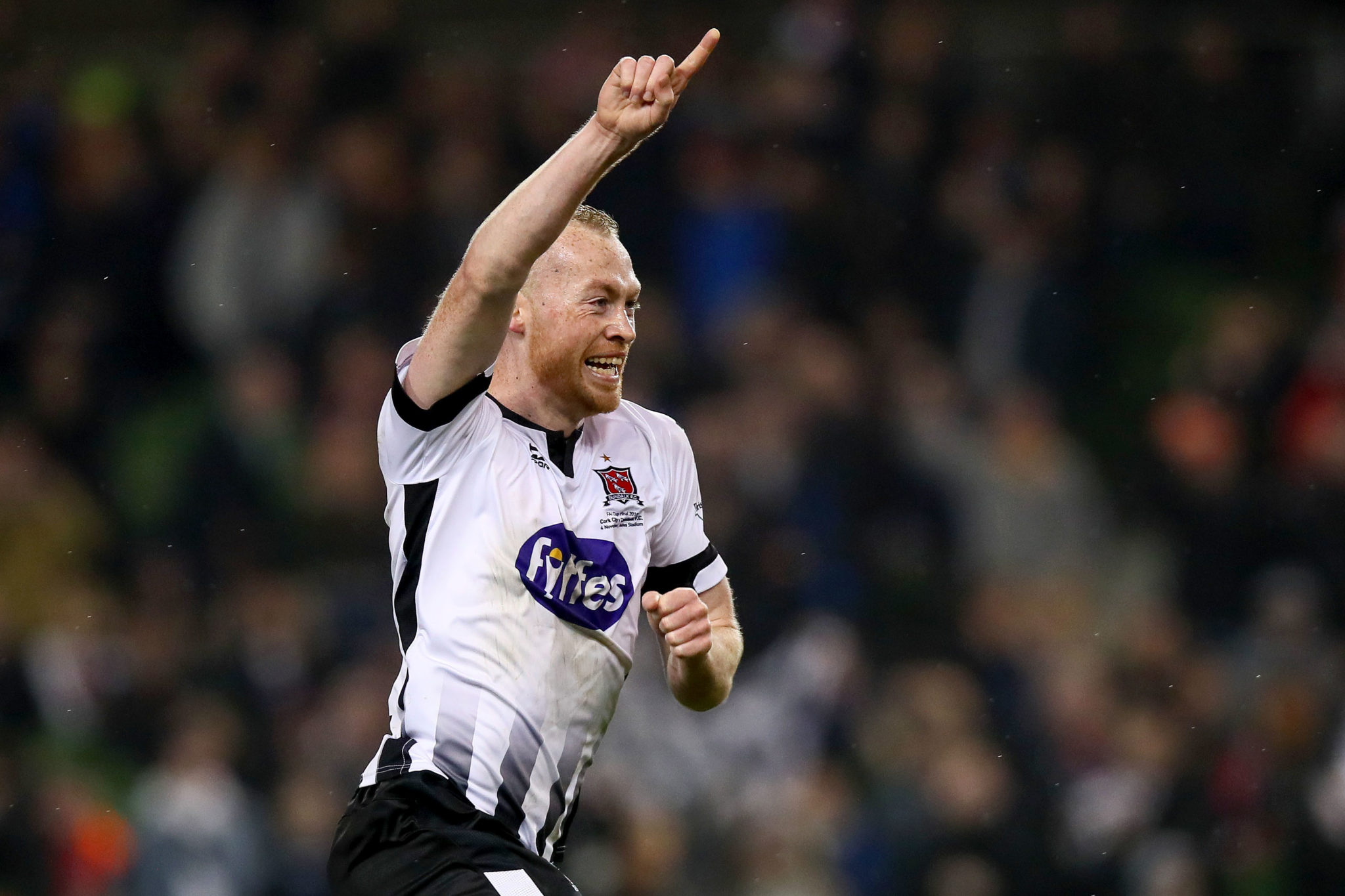 Remarkably, Dundalk didn't commit a single foul in the entirety of the game.

That was "most definitely not deliberate", according to Keegan.

"We made one or two valiant efforts to try and foul them at times.

"You have to hand it to them. They have the physique that makes it very hard to get close to them as an individual but then they’re also moving the ball so fast.

"You’re running towards someone and you might have intentions of trying to lay a bit on him. But then he moves the ball so fast that you’re thinking that you're so late that it could be  a red card.

"It definitely wasn’t intentional, just one of those strange quirks on the night."

Dundalk travel to Rapid Vienna next Thursday where they will be hoping to get their first points on the board in Group B.