Celtic manager Neil Lennon confirmed at an OTB Roadshow that the Scottish club have made enquirie...

Celtic manager Neil Lennon confirmed at an OTB Roadshow that the Scottish club have made enquiries about the availability of Irish defender Shane Duffy.

Although he had struck up a seemingly strong defensive partnership with Lewis Dunk under Chris Hughton's tenure in charge, the Derry native has struggled for playing time under Graham Potter.

"We have made tentative enquiries," confirmed Lennon at OTB Sport's UEFA Champions League Final preview night in association with Pepsi Max and Doritos, "and we'll see how that goes." 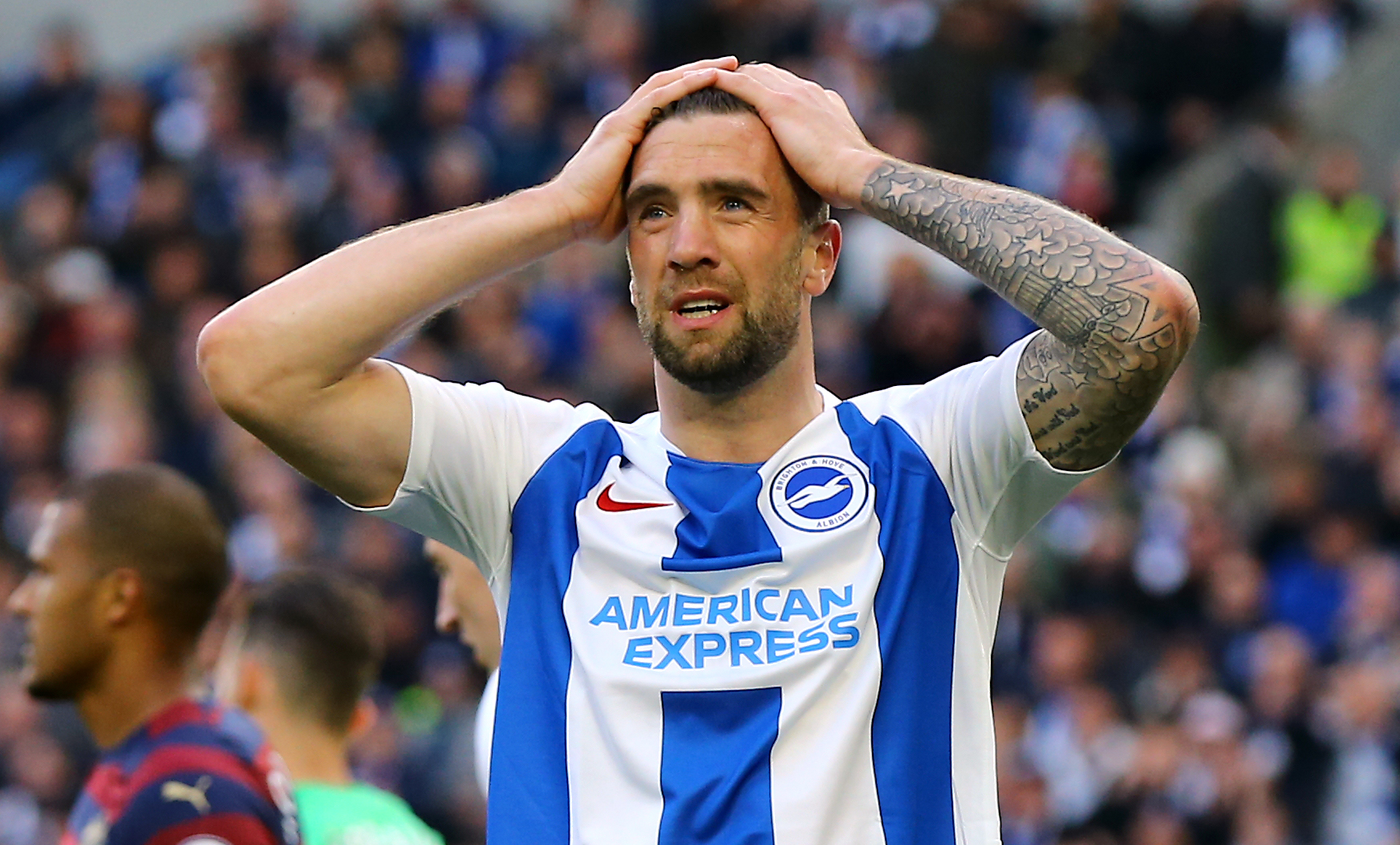 Reluctant to going into greater detail on a player "contracted to another club," Lennon confirmed that he was a greater admirer of Duffy's.

Some way back in the pecking order of central defenders at Brighton, it is looking likely that one of Ireland's outstanding players will be on the move sooner rather than later.

A product of the Everton youth academy, Duffy failed to make a lasting breakthrough with the Toffees. In 2014, he joined Blackburn Rovers in the EFL Championship and went from there to Brighton in 2016.

After a solitary season with the Seagulls, Duffy was a regular starter in the team that got promoted to the Premier League under Hughton in 2017. 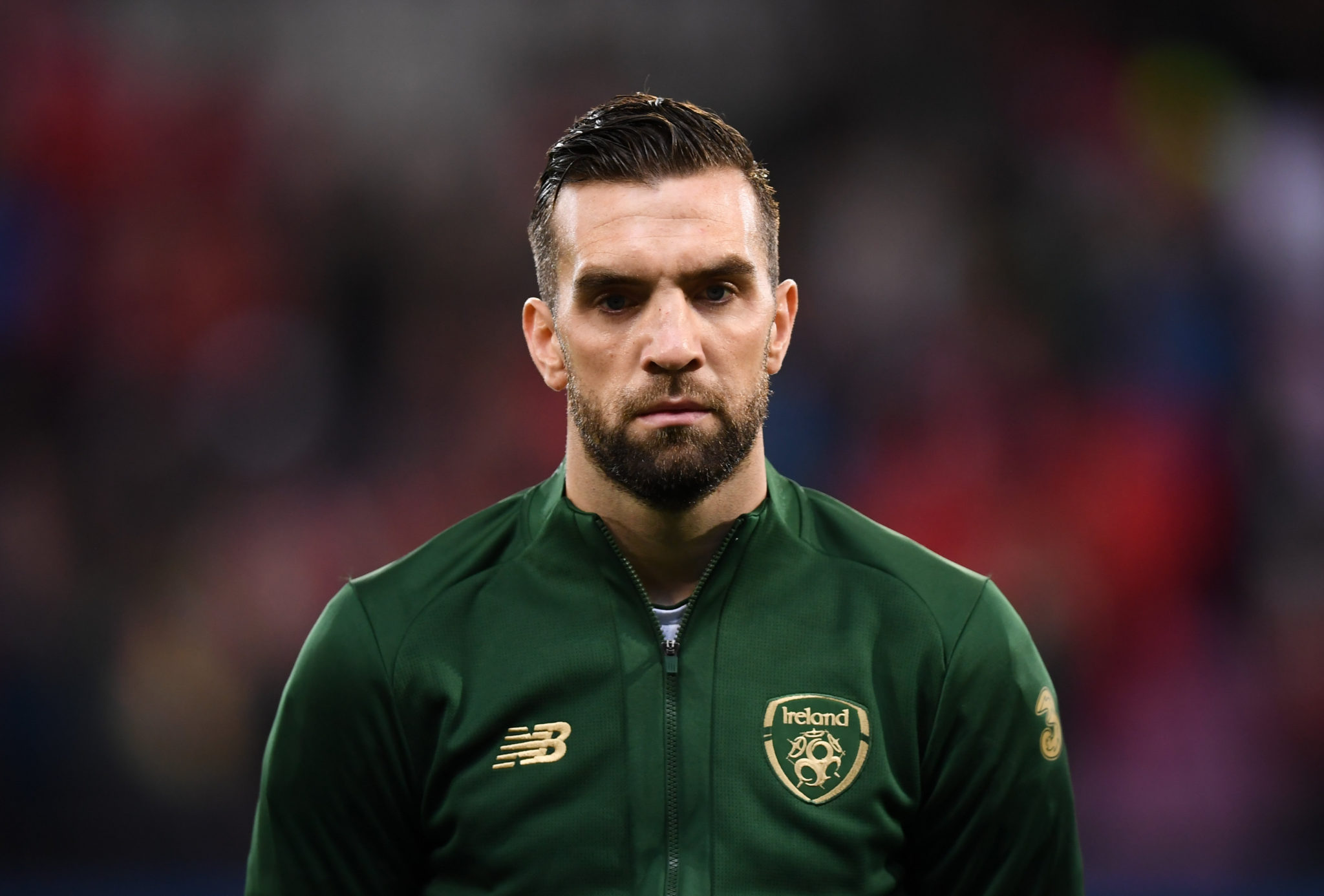 An Irish international who earned his first cap in 2014, Shane Duffy had featured for Northern Ireland at an underage level before declaring for the Republic.

One of the outstanding players during the most recent tenures of Martin O'Neill and Mick McCarthy, Duffy will undoubtedly be keen on playing regularly to give him a strong chance of featuring under Stephen Kenny also.

Check out OTB Sports UEFA Champions League Final preview across our social channels all weekend, in association with Pepsi Max and Doritos. It’s Back, Get Ready #UCLisBack