Shamrock Rovers and Shelbourne played out a goalless draw on Friday evening at Tallaght Stadium. ...

Shamrock Rovers and Shelbourne played out a goalless draw on Friday evening at Tallaght Stadium.

The Hoops went into the game looking to extend their lead at the summit of the SSE Airtricity League to seven points.

Ultimately Friday's draw means second-place Bohemians have the opportunity to close the gap to within two points should they beat St Patricks Athletic on Saturday afternoon.

Dundalk have been shrouded in turmoil since the return and their poor run of form had allowed Shamrock Rovers to open up a significant lead at the summit since the leagues return at the beginning of August.

While Shamrock Rovers still lead the pack, manager Alan Bradley will be concerned with the way his team have performed, despite insisting that his team had not lost their creative spark in recent games. It is the second time they have failed to find the net in as many outings. 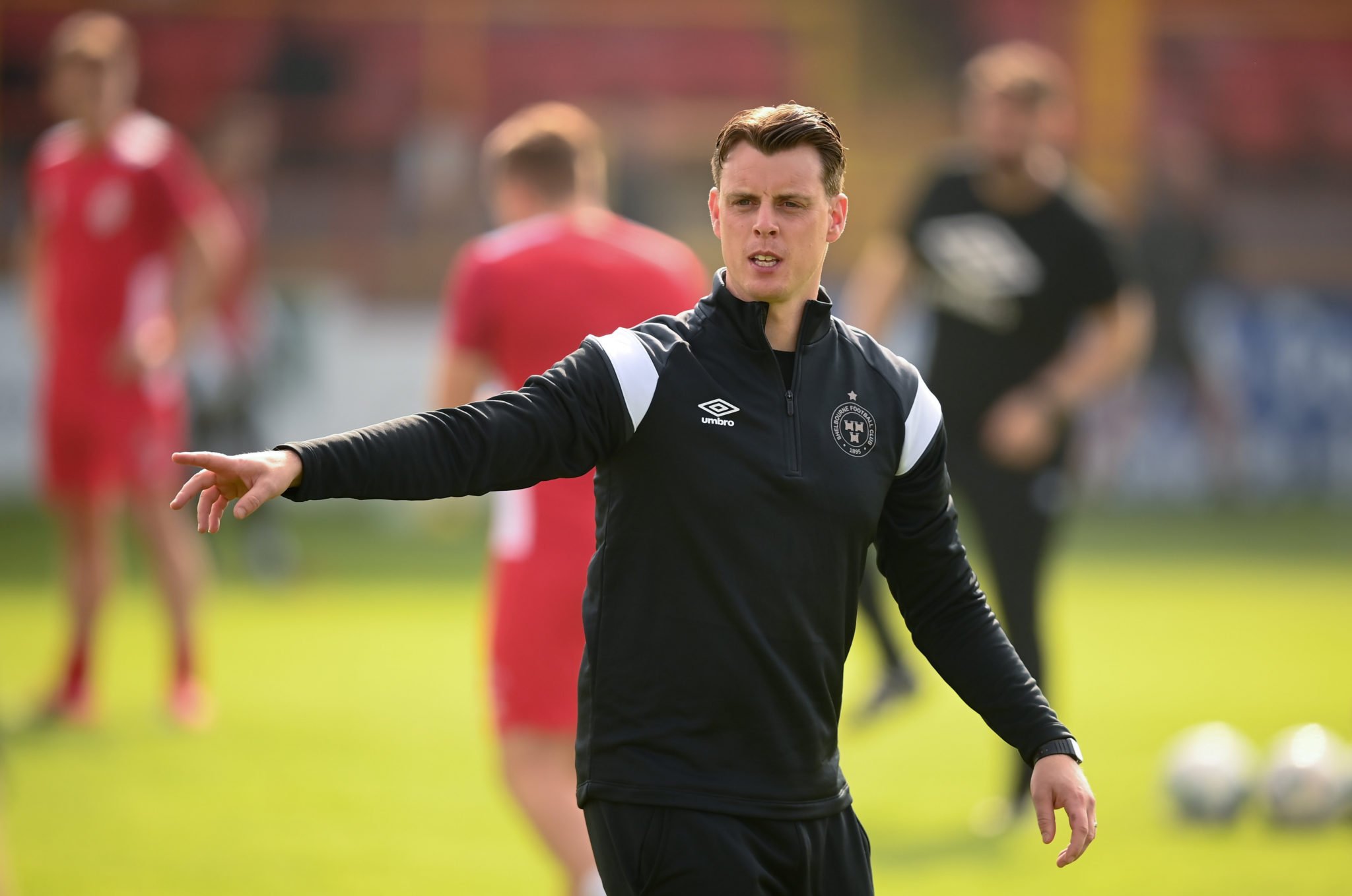 The Hoops attempted to break down a resolute Shelbourne defence they struggled to produce any chances of real quality. When Rovers did create any half chances they were wasteful with their end product.

In the end, Shelbourne goalkeeper, Colin McCabe, won the man of the match award but had very little saves to make as a dogged Shels defence repelled the home side. Shelbourne rode their luck at times but they were deserving of the point.

Ian Morris' side will be delighted with the point and it will fill the side with confidence ahead of a trip west to play Galway United in the FAI Cup.

Friday's result has added to the feeling that there is a real title race in the offing albeit not from the teams expected to challenge each other. 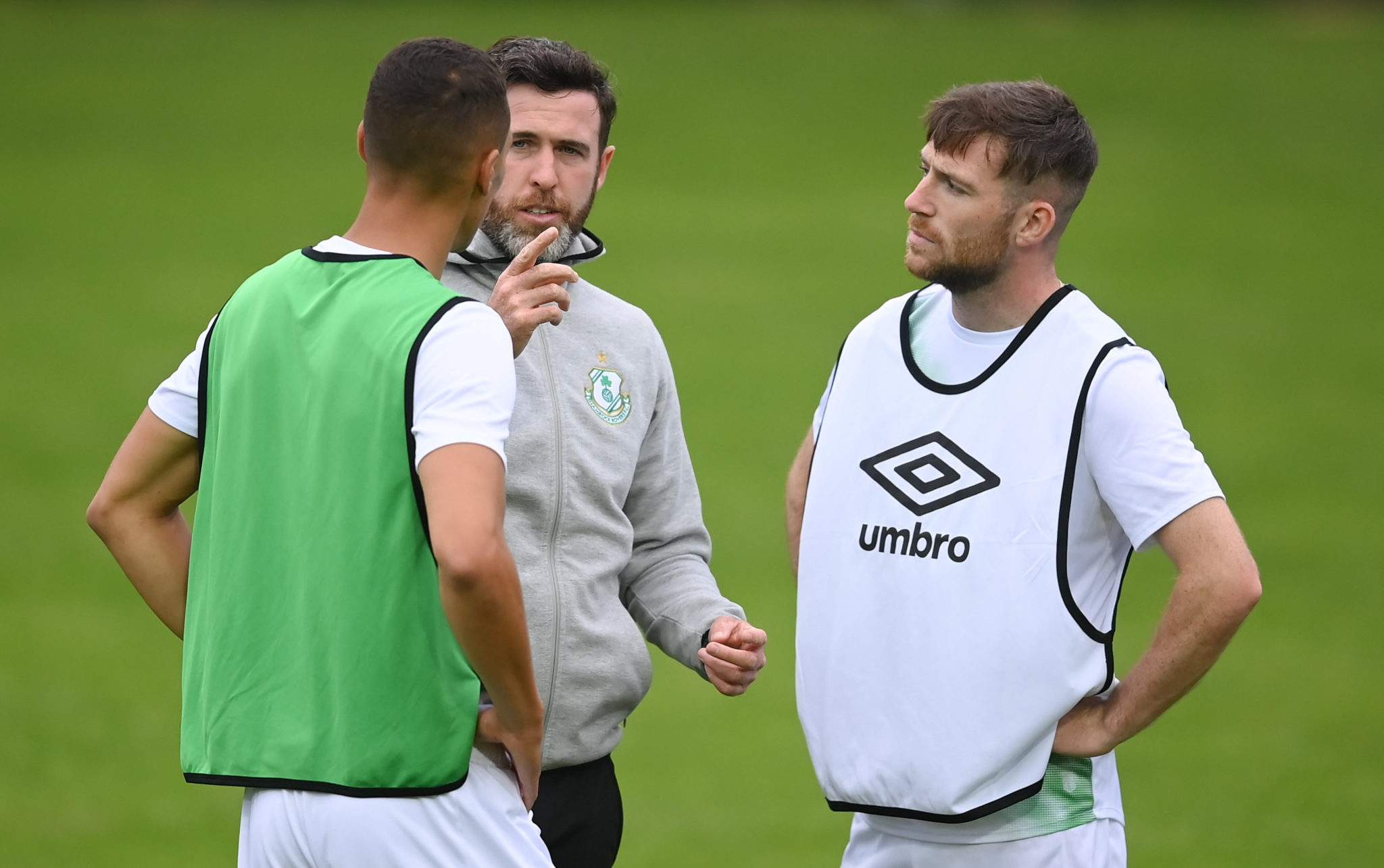 Dundalk began the restart three points behind Rovers but have floundered, their poor form compounded by the news that manager Vinny Perth had left the club earlier this week.

Should Bohemians claim all three points on Saturday we may well have an all Dublin title race on our hands, with the Phibsboro club travelling to Tallaght on September 4th.

‘We have nothing of our own!’ – Shane Keegan

"Jeff Hendrick is going through a renaissance" | Damien Delaney