Tottenham Hotspur have the opportunity to lift a piece of silverware in two weeks time, however, David Meyler questioned whether they have sacrificed their exciting style in pursuit of trophies.

Tottenham play Manchester City in the Carabao Cup final on April 25th with an opportunity to raise their first piece of silverware since 2008.

They led the Premier League in December but have struggled ever since.

Recently they were dumped out of the Europa League by Dinamo Zagreb and Meyler questioned whether the League Cup would really represent progress considering the performances of late.

"Are you selling your soul to win trophies,?" Meyler asked.

"Are you forgetting everything you have been known for?

"I used to love sitting down and watching Spurs. Even at the start of the season against Southampton where Harry Kane is assisting Son Heung-Min for four goals and it is all great.

"There is fluidity and excitement to it. Now it is tough to watch Tottenham. It really is."

Tottenham fell to Manchester United 3-1 on Sunday afternoon despite leading early through Son.

Goals from Fred, Edinson Cavani and Mason Greenwood sealed the victory for United and Mourinho was particularly irked by comments made by Ole Gunnar Solskjaer at full-time.

That swipe came on the back of comments the Portuguese manager made after his side stumbled to a draw against relegation battling Newcastle United. It prompted speculation that some within the Tottenham dressing room were losing patience with Mourinho.

Meyler compared Tottenham to Sunday's opponents and he believes that United are making better progress, even if Spurs do capture the League Cup. 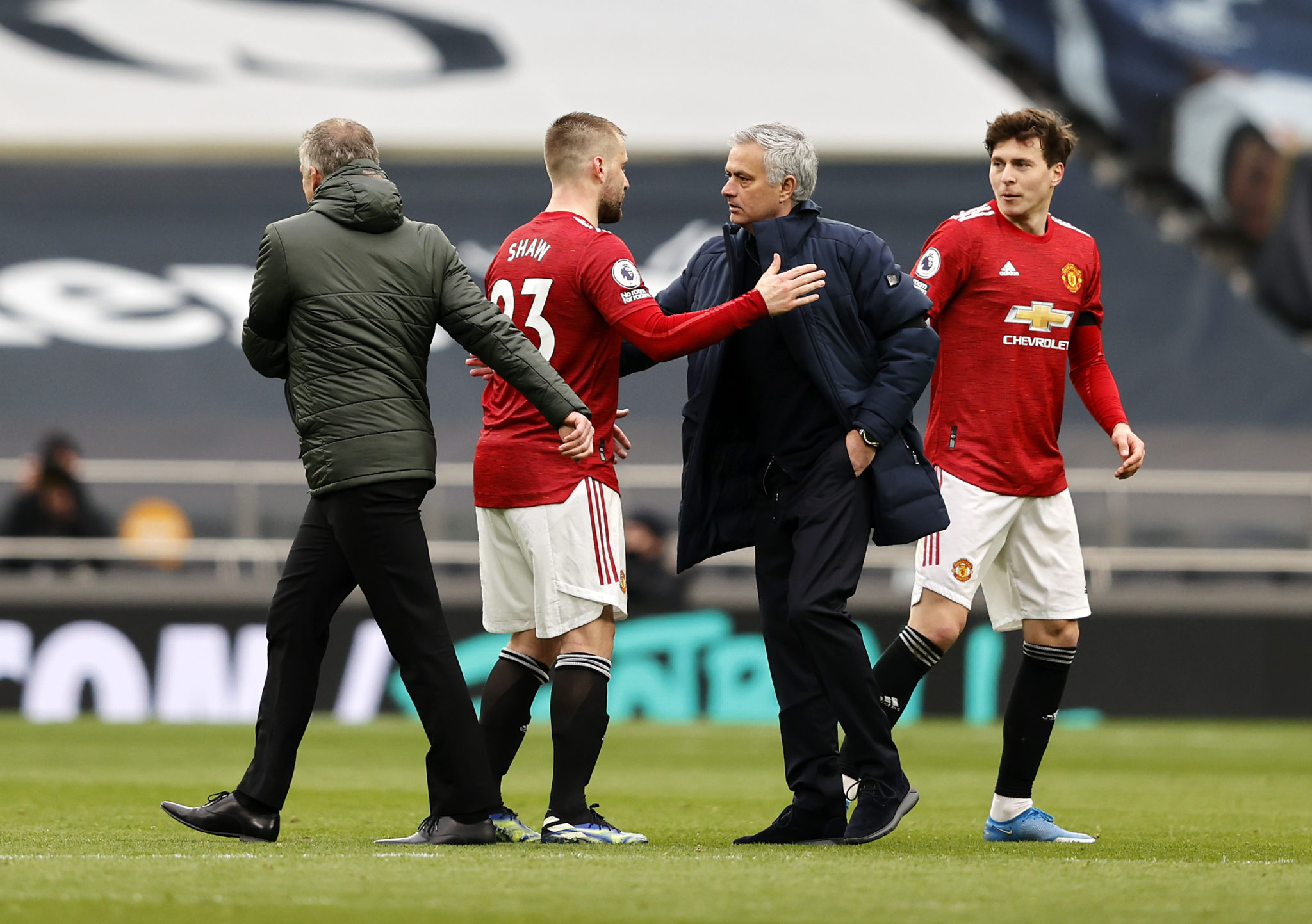 "Mourinho will say  'well I have delivered trophies' [if they beat Manchester City]," Meyler said.

"This is what you employed me for. This is what I am here for but it is about the big picture. Can you get a balance of both?

"If Mourinho is to win the League Cup but Tottenham do not finish in the top four [it would not represent progress.]

It is a troubling time for Tottenham, who spent massive amounts of money when moving to their new stadium. 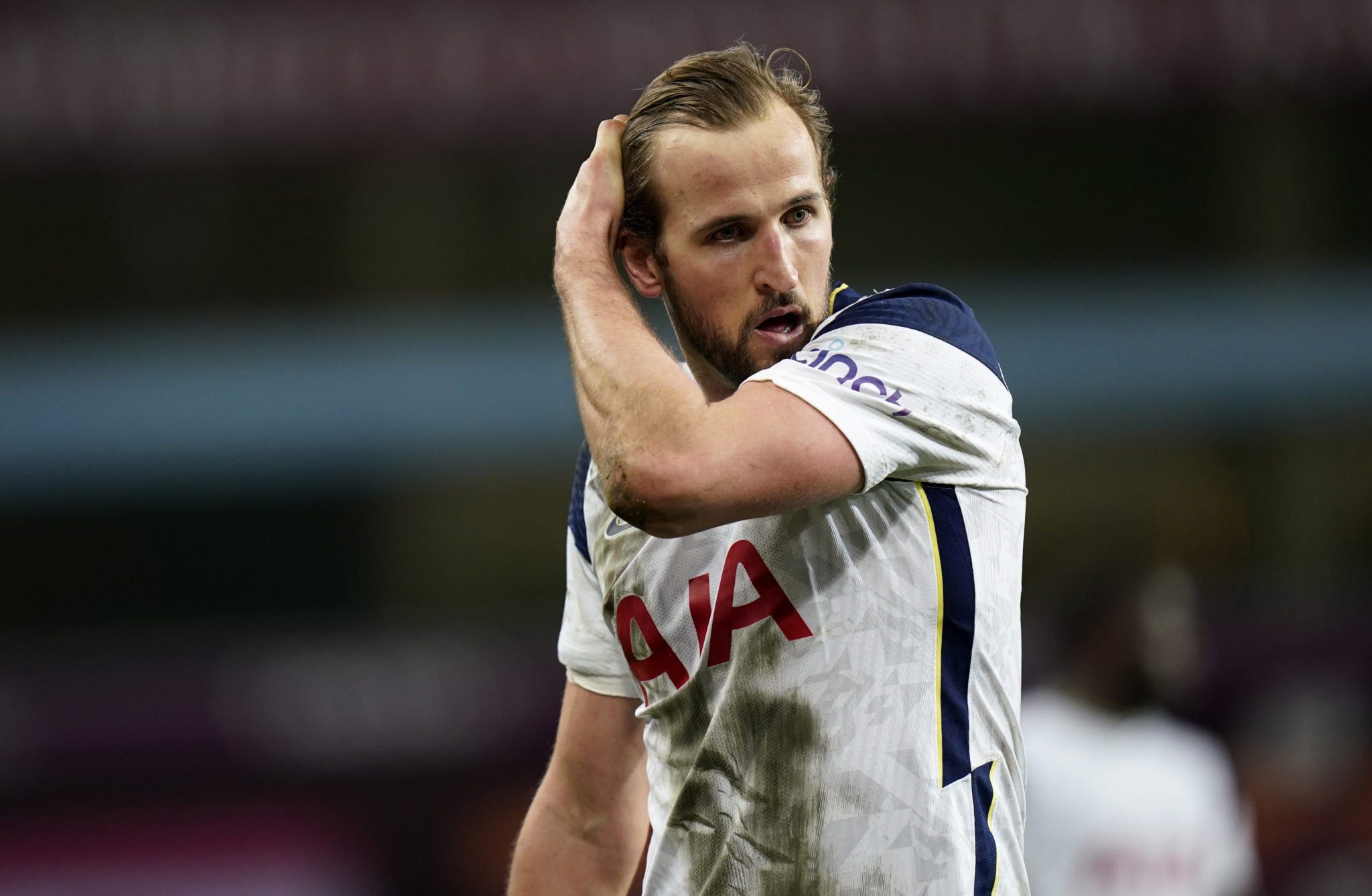 It may get worse should they lose star man Harry Kane this summer. The Athletic reported on Saturday that the Spurs captain will ask to leave the club if they miss out on Champions League football.

Curiously, Kane might end up at United who are thought to be in the market for a striker this summer.

If he does leave for Old Trafford, it would automatically make them serious contenders for the Premier League next year and be a disaster for Tottenham, according to Meyler.

"If United were to get Harry Kane then you would have to put them up as title contenders next year," Meyler said.

"Do they have the funds for him? Would Tottenham sell to United? Does Kane even want to go there? Who knows?"

With seven league games remaining for Tottenham, Mourinho will need to draw on some of the magic he produced in years past to drag them back into the Champions League.

Based on yesterday's showing, it seems a tall order.