David Meyler was full of praise for his former international teammate Seamus Coleman on Monday's ...

David Meyler was full of praise for his former international teammate Seamus Coleman on Monday's OTB AM.

Everton won 2-0 at Anfield on Saturday, their first win in a Merseyside derby since 2010 and Coleman played a key role in their defensive success.

"I love Seamus, he’s one of my closest friends in football," Meyler explained.

"He has been in and out of the side recently, coming on late in games and whatever but the performance he put in on Saturday, there was probably a case for him as man of the match.

"He limited Andy Robertson which is a very difficult thing to do. He was phenomenal."

In recent years, Everton have looked to bring in alternative options in a similar position to Coleman but the 32-year-old has always fought for his place in the team.

"You can take the boy out of Donegal but you can’t take the Donegal out of the boy, he’s got that fight in him," Meyler said.

"It’s testament to his character that when they bring someone else in, he just keeps on going and going.

"They bring in Djibril Sidibe from Monaco who’s a World Cup winner and it looks like Ancelotti is going to play him and then Seamus says, 'hold on a minute, I’m not being shifted yet'. He’ll continue to do that, that’s just testament to his character, that's the way he is, he just never gives up.

"He’s got great fight, desire, determination but he’s also got the ability to stay and play at that level which is massive." 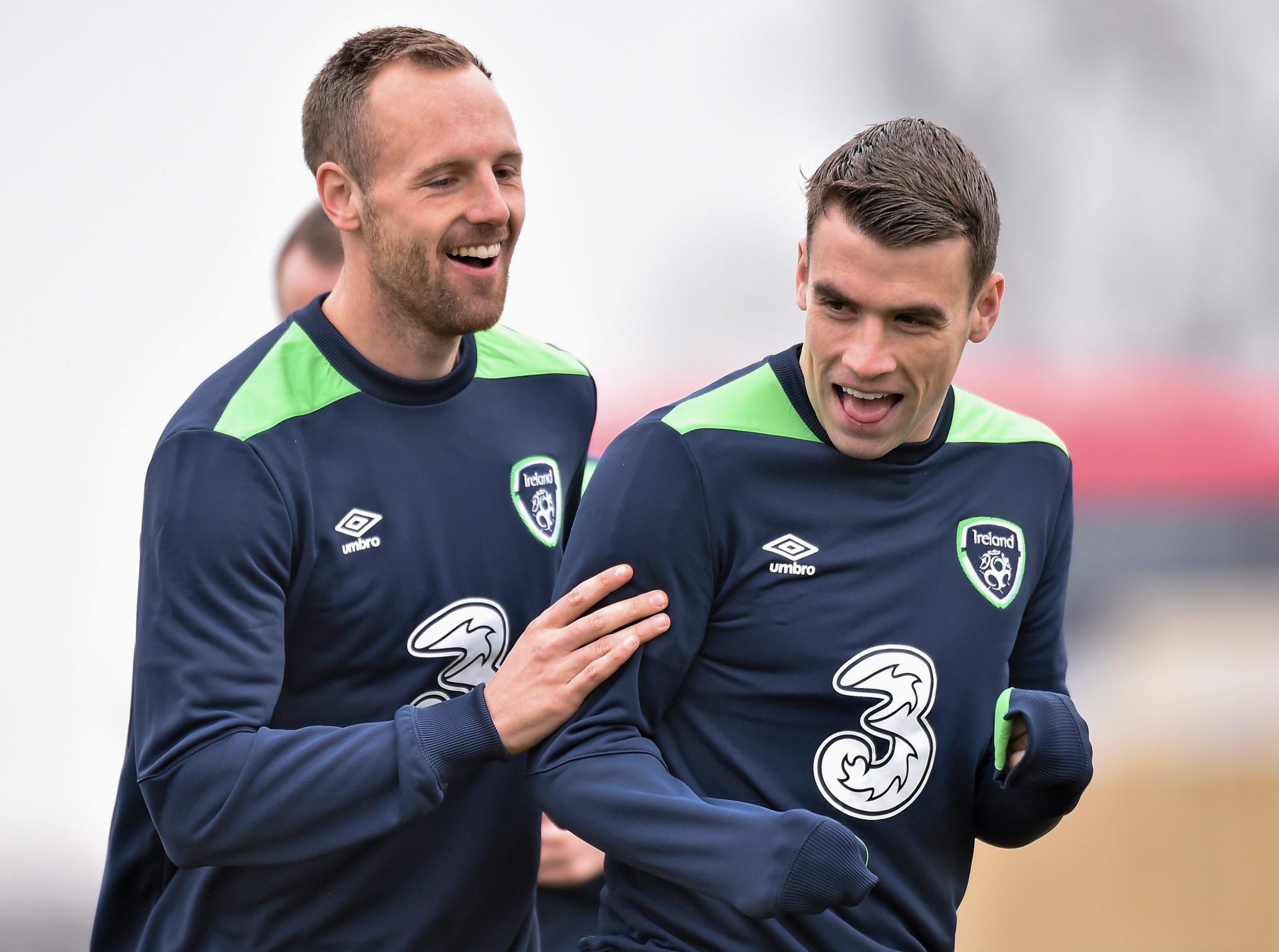 With Stephen Kenny's Ireland returning to action in March, there will again be discussion on whether Coleman or Matt Doherty should start.

"With the Ireland changing room, there’s no egos. Yes players are in competition but it never boils over.

"Stephen chose to go with Doherty in the last games. Now, the form is flipped on its head with Seamus in great form and Matt is obviously not in the best of form with Tottenham." 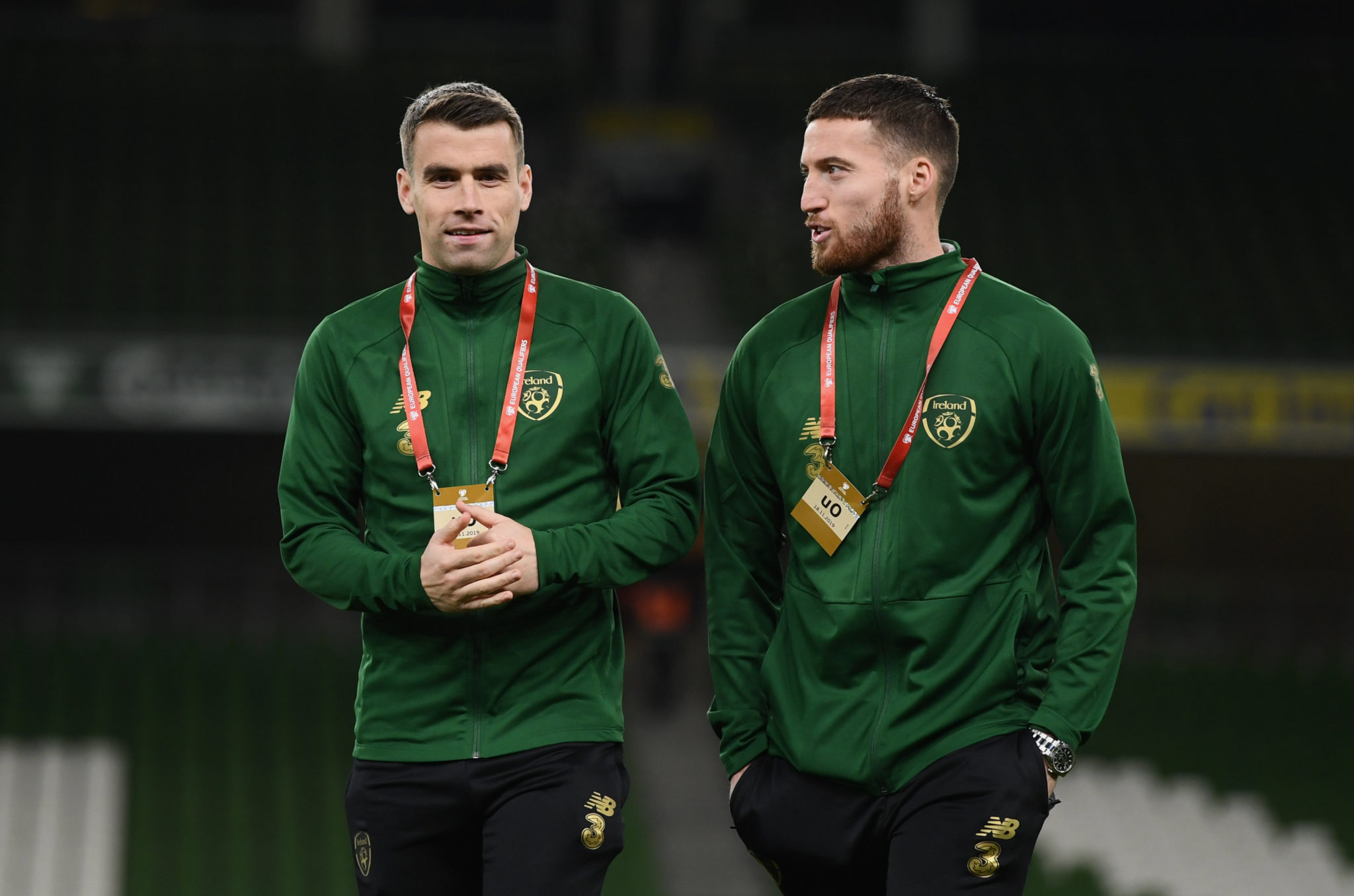 As well as his ability, Meyler also feels that Coleman's leadership is crucial for Ireland.

"Seamus is a captain, he’s a leader and he’ll bring those qualities onto the pitch," he said.

"I think even for somebody like Shane Duffy, if Seamus plays alongside him, you see a totally different Duffy.

"It’s all well and good being in and around the set-up before a game but on the pitch is totally different because that’s where it really matters."

Ireland travel to Serbia on March 24th to kick off their qualification campaign for the next World Cup.

"We want to fight for fourth" - Everton boss Ancelotti