Scott McTominay has been busy demonstrating his significant golf skills while at home during the coronavirus pandemic.

The Manchester United midfielder filmed himself pulling off the ultimate crossbar challenge by chipping a golf ball via his golf club off the bar of the goal in his back garden from a considerable distance.

McTominay shared the video with his 1.3 million Instagram followers and the clip of the Scotland international has generated well in excess of 400,000 views since it was posted. 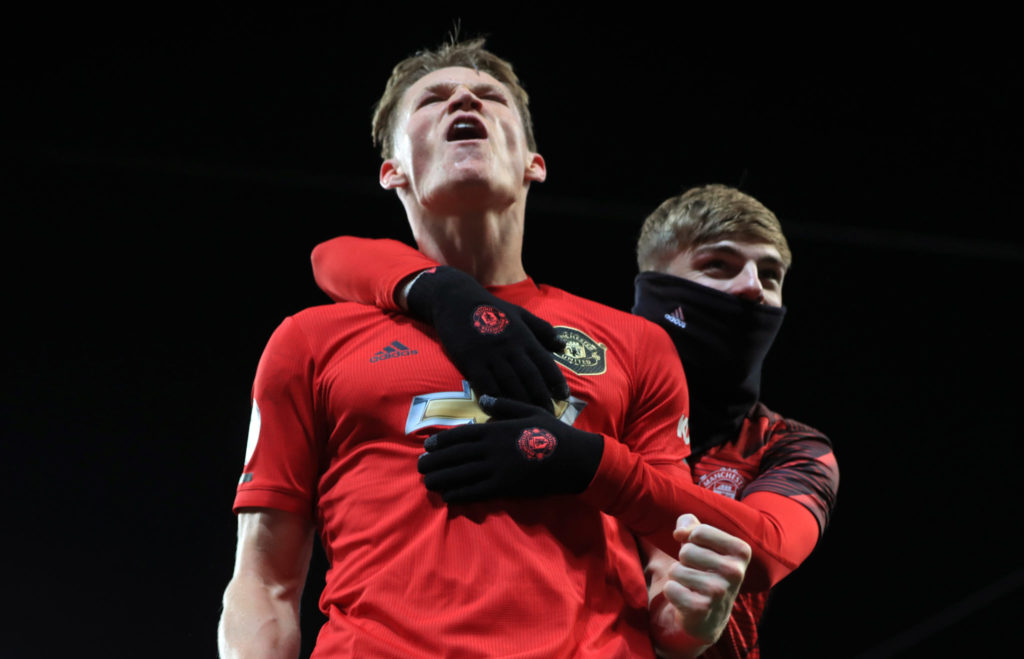 Manchester United's Scott McTominay celebrates after the final whistle during the Premier League match at the Etihad Stadium, Manchester.

Like his fellow professionals, McTominay has been entertaining himself and his social media followers during #StayAtHome since the global spread of COVID-19.

McTominay's #StayAtHome challenge aligned closest with Liverpool goalkeeper Alisson Becker's, with the pair showcasing their talents for other sports. For Alisson, it was American Football as the Liverpool number one accurately threw a football from his garden through an upstairs window.

While, for McTominay, his skills with a golf club are obvious from the short video published on his Instagram account. The 'pang' once ball-meets-bar is beautifully audible.

The 23-year-old has enjoyed a successful season at Old Trafford, scoring a brilliant second goal in Manchester United's most recent Premier League victory; a 2-0 home win in the Manchester derby on March 8th. Ole Gunnar Solskjær's side have sat in fifth place since the Premier League's coronavirus-induced hiatus two months ago, with United three points behind Frank Lampard's Chelsea in the table.

McTominay has played over 50 Premier League games for the club, scoring six goals and directly assisting another one since making his league debut in the 2016/17 campaign under ex-manager, José Mourinho. 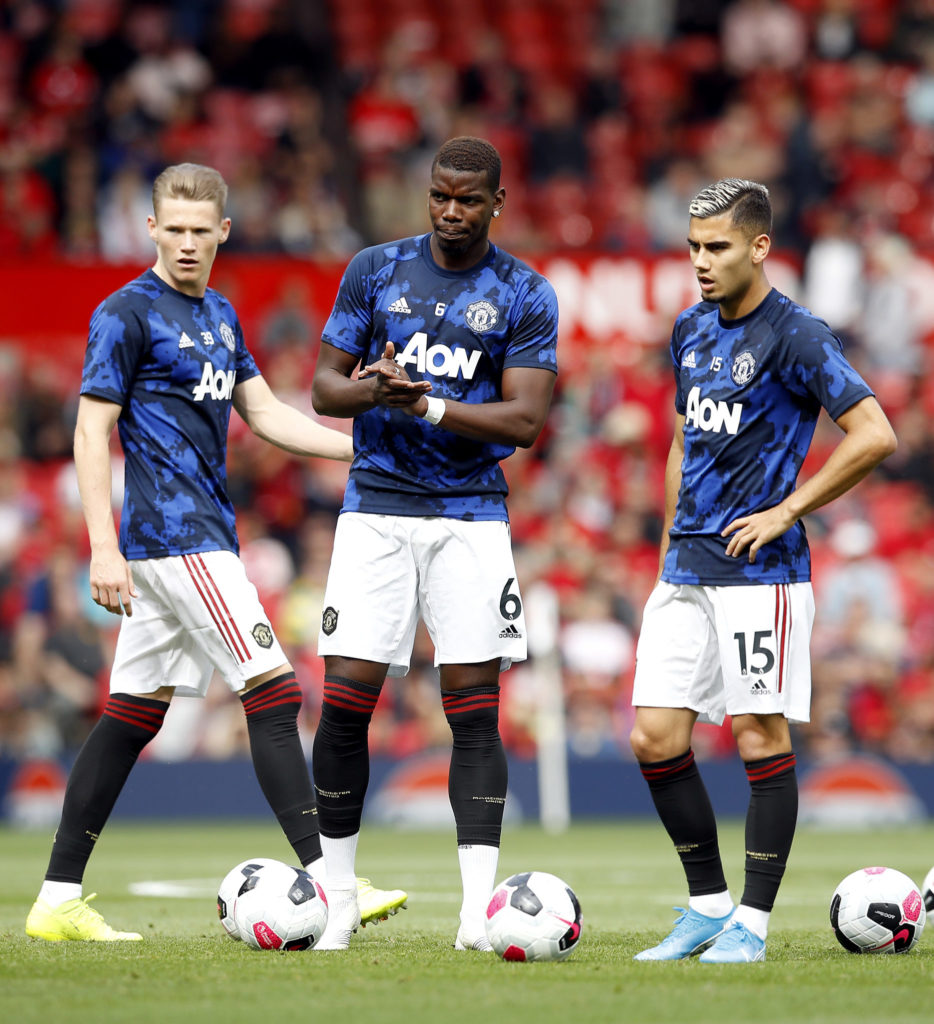 On Monday, Premier League clubs unanimously voted in favour of returning to small-group training, despite the positive COVID-19 test results of Burnley assistant manager Ian Woan and Watford centre-back Adrian Mariappa, along with the decisions of Troy Deeney and N'Golo Kanté to opt out of group training due to their personal safety concerns.

The Premier League is planning to resume the season in mid-June, with nine rounds of matches still to play and no title winner or any relegation confirmed as yet.