What's it like to play for Big Sam Allardyce? | Damien Delaney

With Sam Allardyce returning to Premier League management with West Bromwich Albion, former Crystal Palace defender Damien Delaney explained what it is like to play for 'Big Sam'.

After taking only 7 points from their first 13 games in the Premier League, it was decided during the week that Slaven Bilic is not suitably set to achieve what needs to be done at West Bromwich Albion.

Promoted from the Championship last season, the club's board have opted to lure Sam Allardyce back into management with the hope that he can secure their Premier League status.

A former player of the ex-England manager during his five-month spell at Crystal Palace, Damien Delaney broke down what it is that the Albion players can expect from Allardyce.

"If you're a foot away from where you're supposed to be," Delaney explained, with a nod toward Allardyce's insistent on structural consistency, "you'll get absolutely buried for it.

"That's how strict he is in terms of shape and discipline. If you want to go and do your own thing, you won't last long."

During his brief spell at Selhurst Park, Allardyce guided Palace to a 14th placed finish in the Premier League table. When he arrived in late December to take over from Alan Pardew, they had been sitting in 17th.

"If you do as you're told managers will like you," Delaney noted, one eye on Dara O'Shea and how the Irish defender may progress under Allardyce at West Brom. "If you don't, you won't play. When Sam Allardyce comes in and asks you to do something, you better do it.

"Whenever I hear players say that they didn't get on with a manager, I usually think to myself that you obviously didn't do what he wanted. It is very rarely personal." 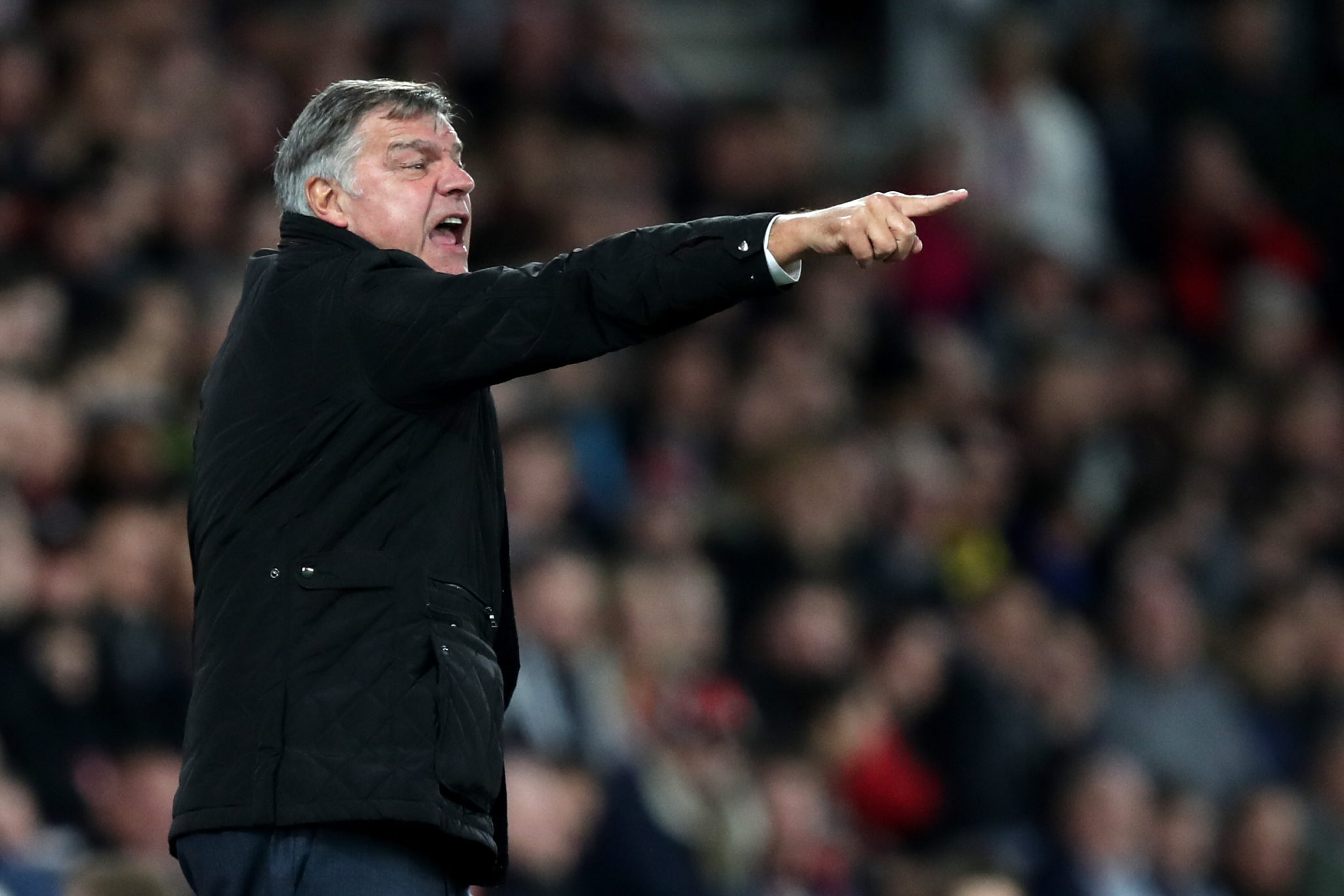 Throughout a colourful career of Premier League managers, Delaney's time with Palace coincided with spells in charge for Roy Hodgson, Tony Pulis and Pardew also.

"All fine men," he said with a somewhat wry smile. "All great men, fantastic football men.

"Pardew is definitely the odd man out of those four [in so far as] he had a little bit of structure but not a whole lot. Pards would be a little bit more, 'Go and enjoy yourself', that type of personality."

You can watch back Saturday's Football Show back in full here

No champions, no promotion, no relegation as Dutch season ends

'He had his reasons' | Damien Delaney on Pardew's unusual training regime