Former Republic of Ireland midfielder David Meyler joined OTB AM to discuss Liverpool's 2-0 loss to Everton and their recent poor run of form.

While much of the focus has been on Liverpool's injury-riddled defense, Meyler feels that Jurgen Klopp's forwards are lacking the speed and spark of previous seasons.

"I want to see more from the front players because they’re exceptional but they are just not producing at the moment."

Even though Mohamed Salah is the Premier League's leading scorer, Meyler believes that his general performances have been "frustrating" to watch.

"Salah has a phenomenal amount of goals this season but I think it's probably papered over the cracks with some of his performances," he said.

"He’s losing the ball too much and there’s no end-product with some of his passes.

"In my opinion as a Liverpool fan,  Salah is one of the most frustrating yet one of the best players to watch. You’re pulling your hair out at him and then he puts the ball in the top corner from 25 yards.

"He needs to find a consistent level." 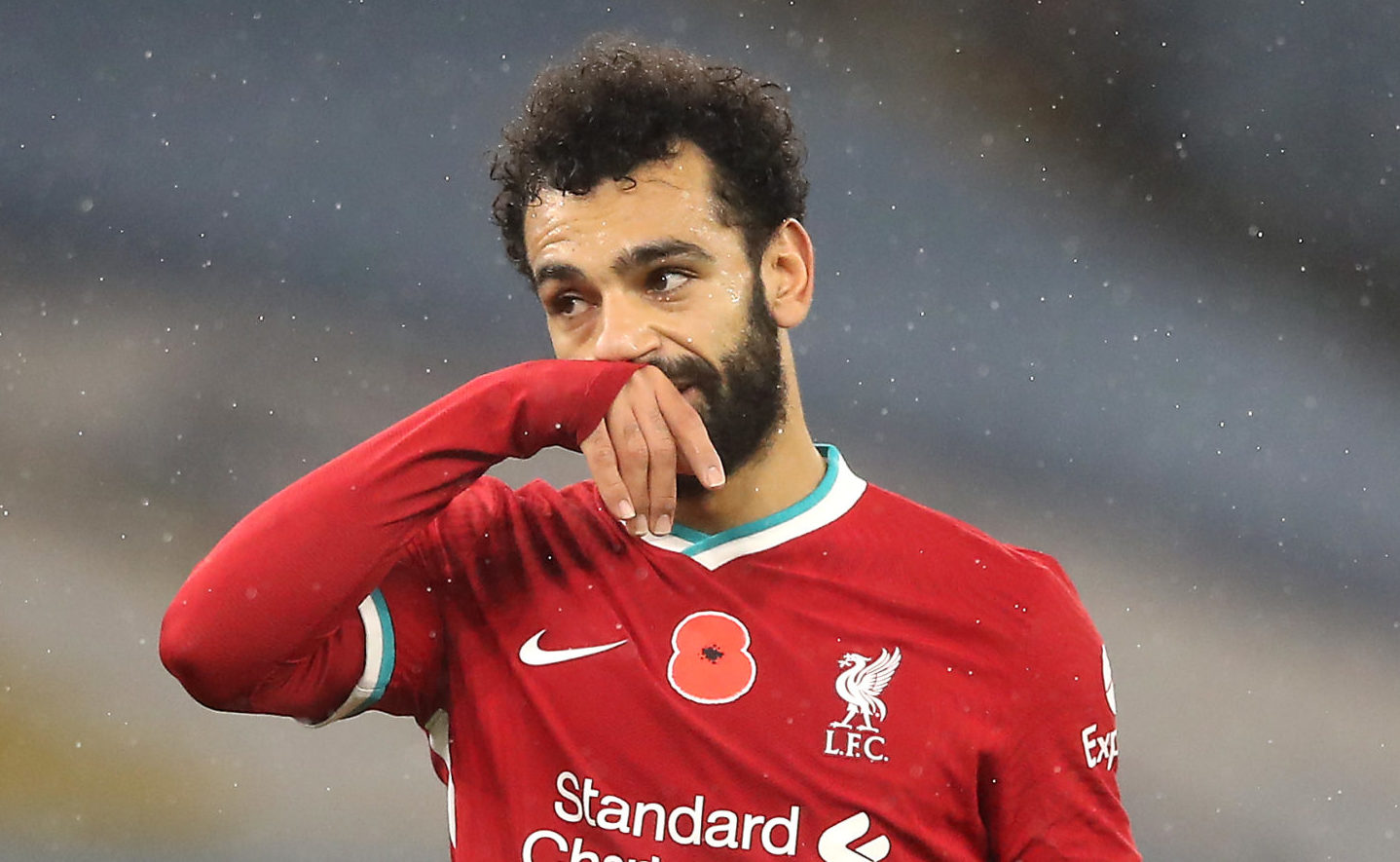 Meyler also pointed out that Liverpool's forwards are not showing an ability to take on defenders in one v one situations and that makes it very difficult to break down defenses.

"I'm going to compare them to Man City in this sense.  City have three or four players who have the ability to take someone on one v one and beat them," he explained.

"You just have to watch Raheem Sterling, Bernardo Silva and Riyad Mahrez but it’s like the Liverpool forwards have got the hand brake on.

"You can tell that they are going through a tough period. They’re world class players and they need to find a way to work themselves out of this because the performances haven’t been good enough."

Klopp's side will be hoping to get back to winning ways when they travel to face Sheffield United in their next Premier League game.

What is happening at Liverpool? | 'I'd give the manager a relatively free pass'