Louis van Gaal has long had a reputation for being one of football's greatest thinkers as well as one it's most hard-nosed characters.

The Dutchman has had a decorated managerial career across the decades with the likes of Ajax, Barcelona and Bayern Munich.

While van Gaal struggled to return Manchester United to the pinnacle of English football during his time at Old Trafford from 2014-16, he did manage to win an FA Cup in his final game in charge of United, to add to a glittering trophy cabinet.

Ryan Giggs, United's most decorated player, who worked with van Gaal at the time as United's assistant manager, highlighted how much he learned from the Dutchman on Jamie Carragher's The Greatest Game podcast and the similarities between him and Alex Ferguson. 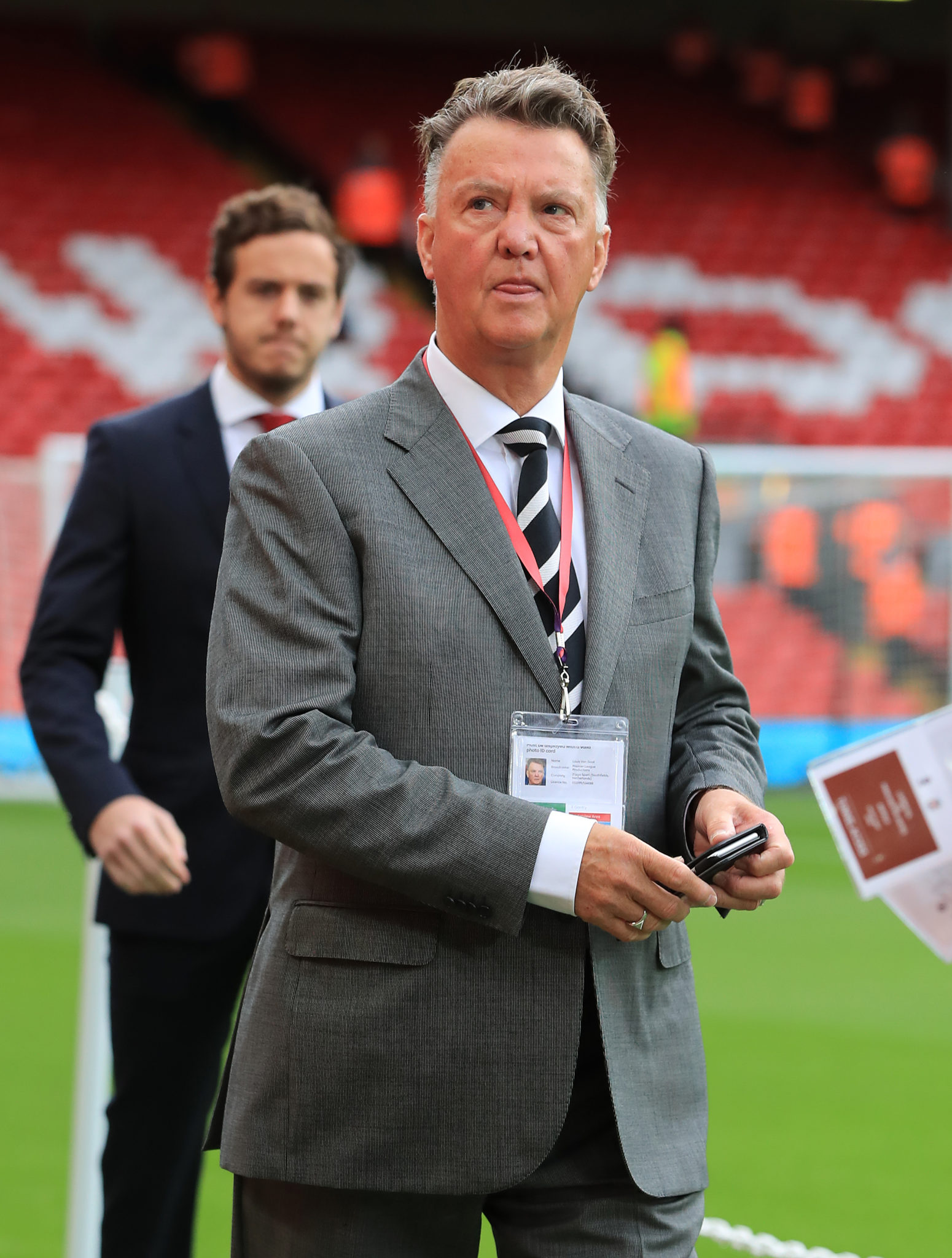 "There were a lot of similarities with him and Ferguson, a lot you know. Discipline, high expectations, he never missed a trick, [you were] never late for meetings or he would be onto you," Giggs said.

"A lot of my training sessions and a lot of the things that I do are stuff that I have learned from Louis."

Van Gaal was always one of the game's most creative thinkers, while also holding a reputation for a wit that he was often unaware of, which came across in his dealings with the media across the continent and in England.

"He was 100% funny without him knowing it," Giggs continued when speaking to Carragher.

"He was different and he was very dominating. The first time I met him, he punched me in the stomach (laughs)!"

Giggs was able to see the funny side of the situation, however, and praised van Gaal for the wisdom he imparted on that United team, much of which focused on the tactical side of the game.

"I couldn't have learned under a better coach than Louis," he said.

The growth of Ronaldo

Despite having witnessed the greatness of the Portuguese hitman in person and over the past decade across Europe, Giggs is still somewhat surprised by Ronaldo's ability to adjust his playing style, turning himself into one of the greatest goalscorers and players in footballing history.

When Ronaldo first joined the club, there were plenty of kinks that needed to be ironed out, according to Giggs. 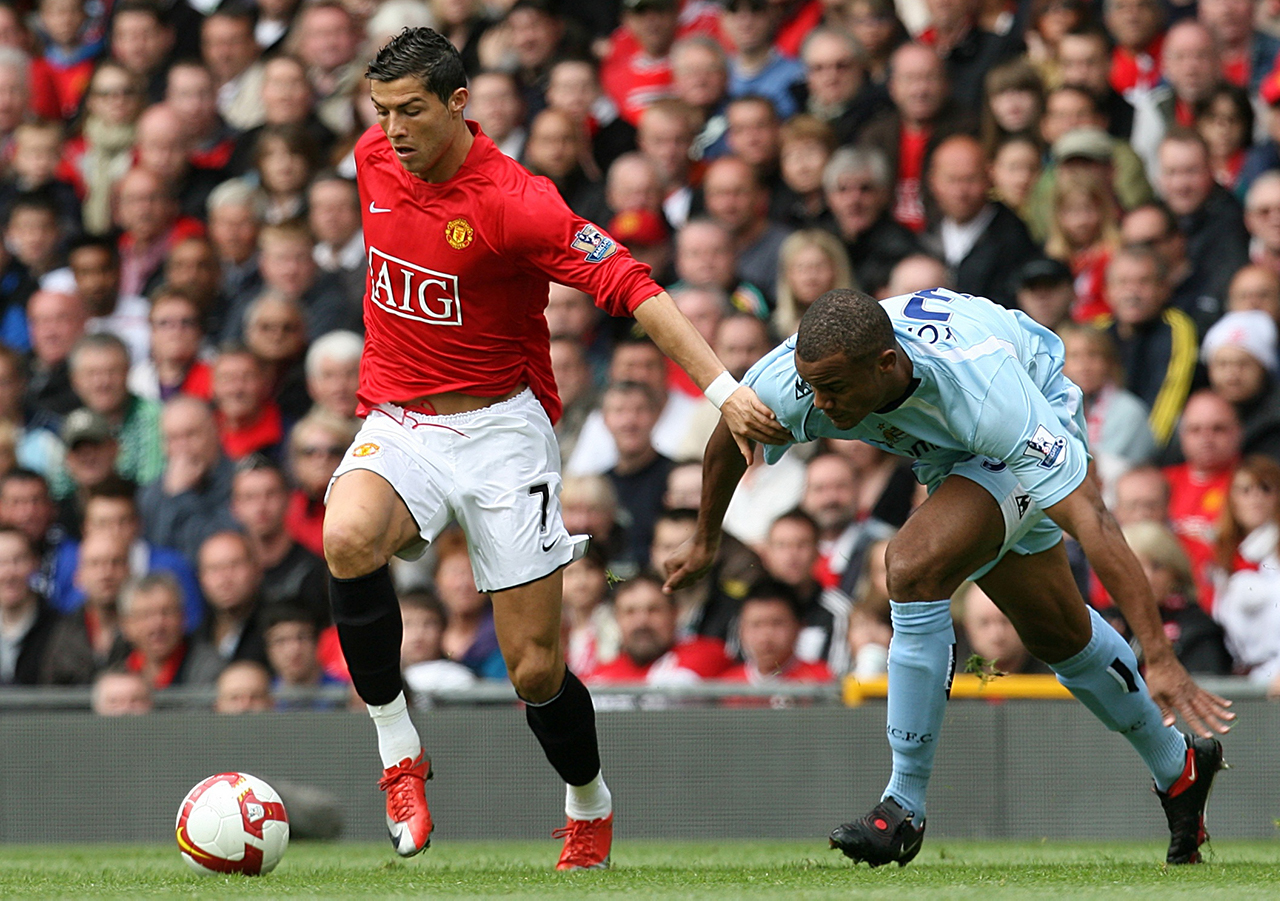 "He was so inconsistent and he was diving. He would not cross the ball, there was a lot of things that you thought 'he's going to have to improve a lot and then all of a sudden, he's just went onto a different level.'"

"I think the majority is him making himself better, I think Ferguson had massive confidence in him. He was one of the players he never had a go at. Never."

"He learned very, very quickly when he could play the ball, when he could take players on, he was someone like Wayne [Rooney] who you could boot and he would just get up."

Ronaldo's work ethic at this point is world-renowned and it has been the major driver behind his continued success at the top of the game, however, it was impossible to see him become such a relentless goalscorer, according to the United legend.

"I can't believe he is that good a goalscorer because you just never seen it. Obviously, towards the end [at United], he scored 40 goals, [you thought] it might be a bit of a freak season but he just goes onto another level," Giggs said.

"I watched him when the Champions League final was in Cardiff. I hadn't seen him live in years so I just watched him against Juventus and he just did not do anything."

"In the buildup, he does not get involved and then what amazes me is he is 35 or something, how quick he is still when it came in the box he was alive. He was like a proper goalscorer."

"You could never foresee he was going to become a goalscorer like that."