Alex Ferguson's infamous 'hairdryer' treatment gave numerous Manchester United players cause for concern. Yet, as Ryan Giggs has revealed, there were a handful of players who the Scottish manager thought better of roaring at.

From making his first team debut in 1991 to his retirement in 2014, Ryan Giggs' astonishing Manchester United career very nearly took place entirely under the management of Alex Ferguson.

Although the Scot had departed from his role as manager one year before the Welshman called it a day, Giggs is nevertheless better placed than most to recall the details of what went on at United during the club's most successful era.

Seeing all manner of players come and go from the United dressing-room, even now he can recall those who were treated a little differently when things weren't going well for their ability to turn it all around. 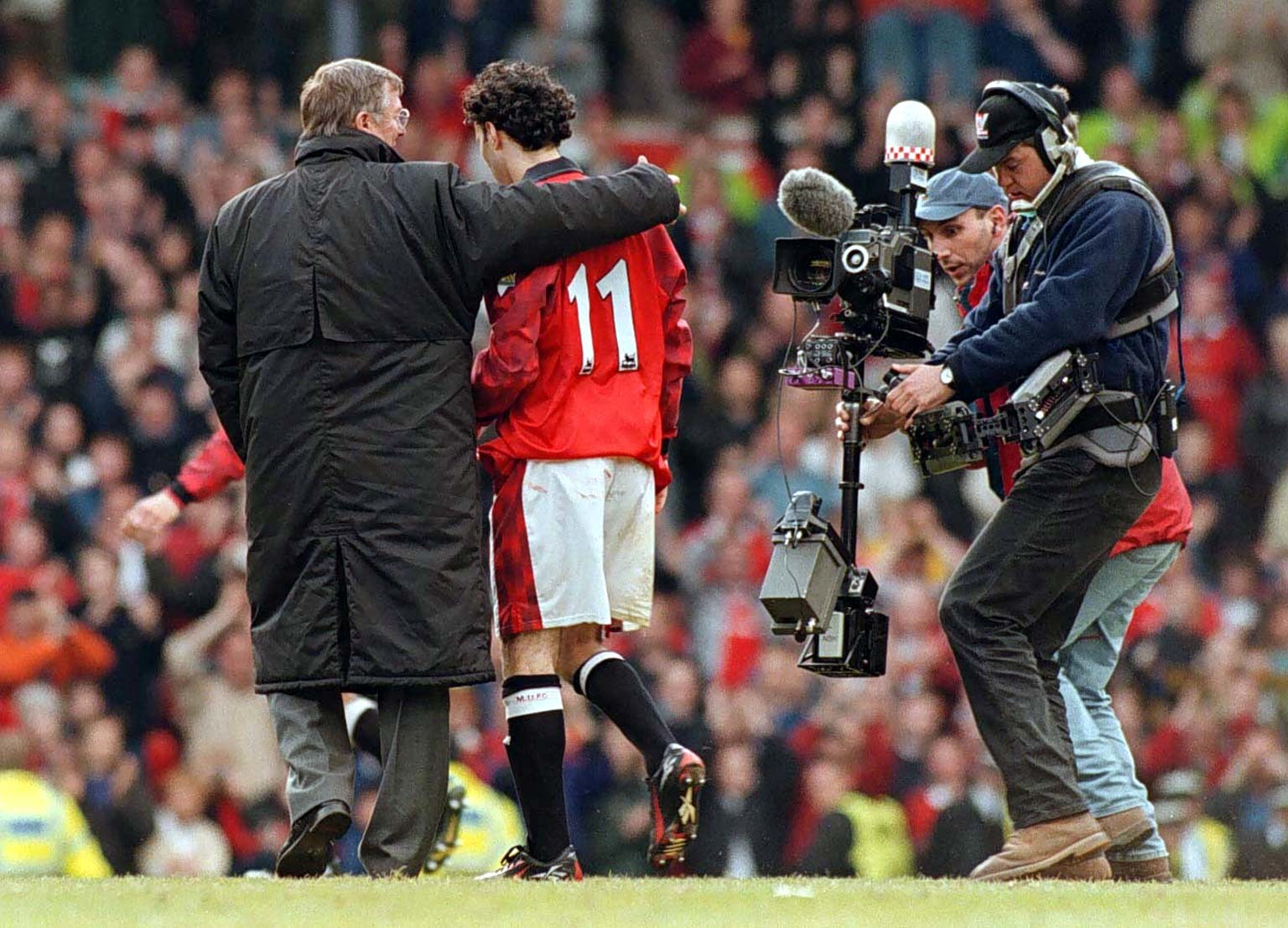 With his infamous 'hairdryer' treatment, Alex Ferguson was said to keep his players in line if things started slipping. Nevertheless, some players were luckier than others in this regard.

"There were three or four players that he never had a go at," revealed Ryan Giggs in conversation with beIN Sports, "Cantona was one – Bryan Robson, Roy Keane and Cristiano Ronaldo. They were all in their own ways match winners.

'They did the stuff on the pitch, so he never felt [like he had to]. Eric, there were some games where Eric didn't do anything. He didn't score, he wasn't running about like a Tevez or a Wayne Rooney, he didn't have any impact.

"But the next week he'd score the winner or he would produce a moment of magic so he handled the big names really well as long as they were doing it on the pitch, he handled them in a different way." 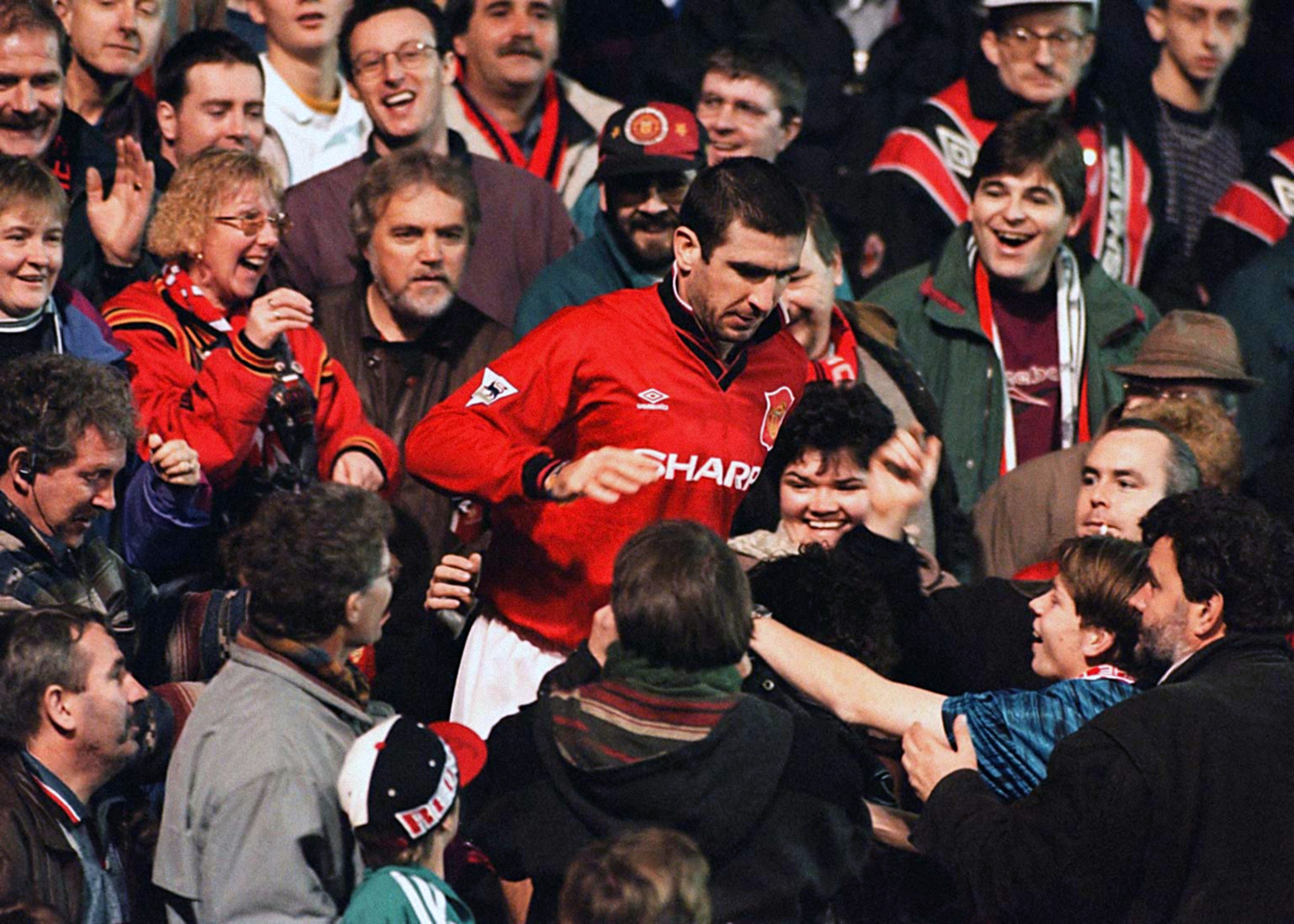 In a demonstration of Roy Keane's importance to Manchester United, the current United boss Ole Gunnar Solskjaer has admitted that watching Michael Jordan in The Last Dance has brought back to him memories of his former captain.

'You can still have a bad day' | Is Pep Guardiola criticism unfair?