A former teammate and player of Roy Keane's at Sunderland, Dwight Yorke has reminded the former Manchester United captain of his own limitations and urged the Cork native to calm things down on the television.

Two integral parts of Manchester United's treble-winning team in 1999, Dwight Yorke wants Roy Keane to go a little bit easier on the club as another of the '99 heroes attempts to lead it out of Alex Ferguson's long shadow.

"I know what he’s like," explained Yorke, in an interview with the Daily Mail. “He says what he likes to say. Some people buy into it, some don’t.

"We all make mistakes [and] he wasn’t perfect when he played. He made mistakes along the way. He has to tone that back a little bit." 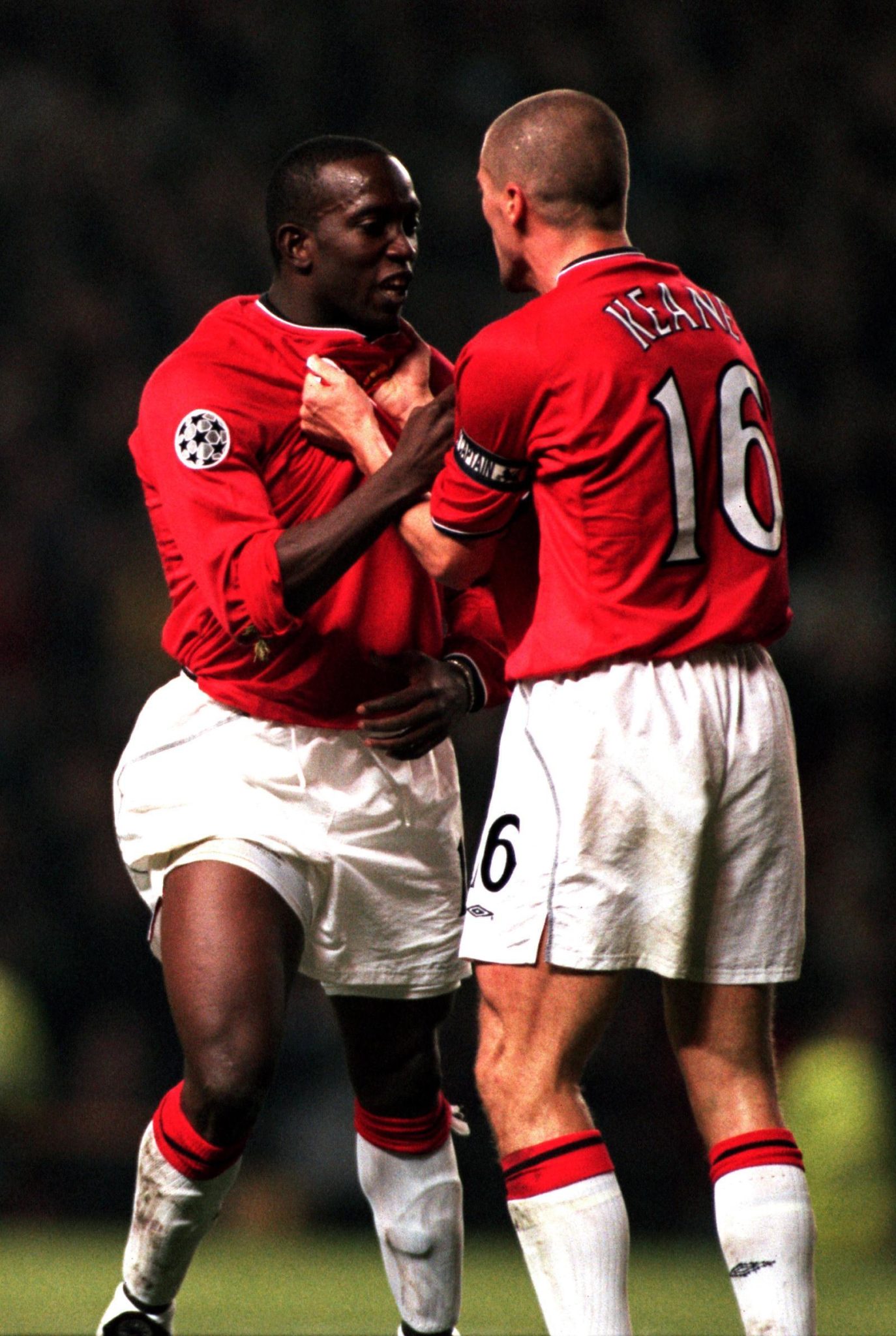 In recent weeks, Roy Keane's return to television punditry arrived with a bang.

After enjoying tremendous success as teammates, Yorke went on to play under Roy Keane during his time at Sunderland. Unfortunately for the Irish man, some of what was being said in the studio seemed eerily familiar of how things could develop in the dressing-room under Keane.

"Maybe one of the downfalls which I recognised from his management career is that the way he delivered his approach to players could be quite offensive," recalled Yorke.

"Brian Clough, Ron Atkinson, maybe even Sir Alex Ferguson sometimes, they give those kind of rollickings. Players of yesterday could easily dust those kind of comments off.

"Things have changed. It’s the way you go about it which is important and that’s one of Keane’s problems: he doesn’t know how to deliver it."