In his current role as a football agent, Stephen Hunt took great joy in revisiting the time Roy K...

In his current role as a football agent, Stephen Hunt took great joy in revisiting the time Roy Keane attempted to sign the Irish winger for Sunderland.

After revealing his foiled attempt to recruit Matty Taylor during an Off the Ball roadshow in association with Cadbury, Keane's time with Sunderland was burnished with a fresh understanding of what could have been on Off The Ball.

"When I was playing for Reading," recalled Stephen Hunt in conversation with OTB AM, "my agent told me that Roy wanted to sign me for Sunderland."

Two Premier League clubs in the 2007/08 season, Sunderland's interest in Hunt manifested itself at the tail-end of the winter transfer window.

"There were about 10 days to go in the window," explained Hunt of the time Sunderland's call first came, "but I had a loyalty to Steve Coppell at the time that meant I would never put in a transfer request to go.

"At the time we were two points ahead of them, and we had to play them in the window with four days to go.

"I ended up scoring a late winner against them, and that didn't go down well." 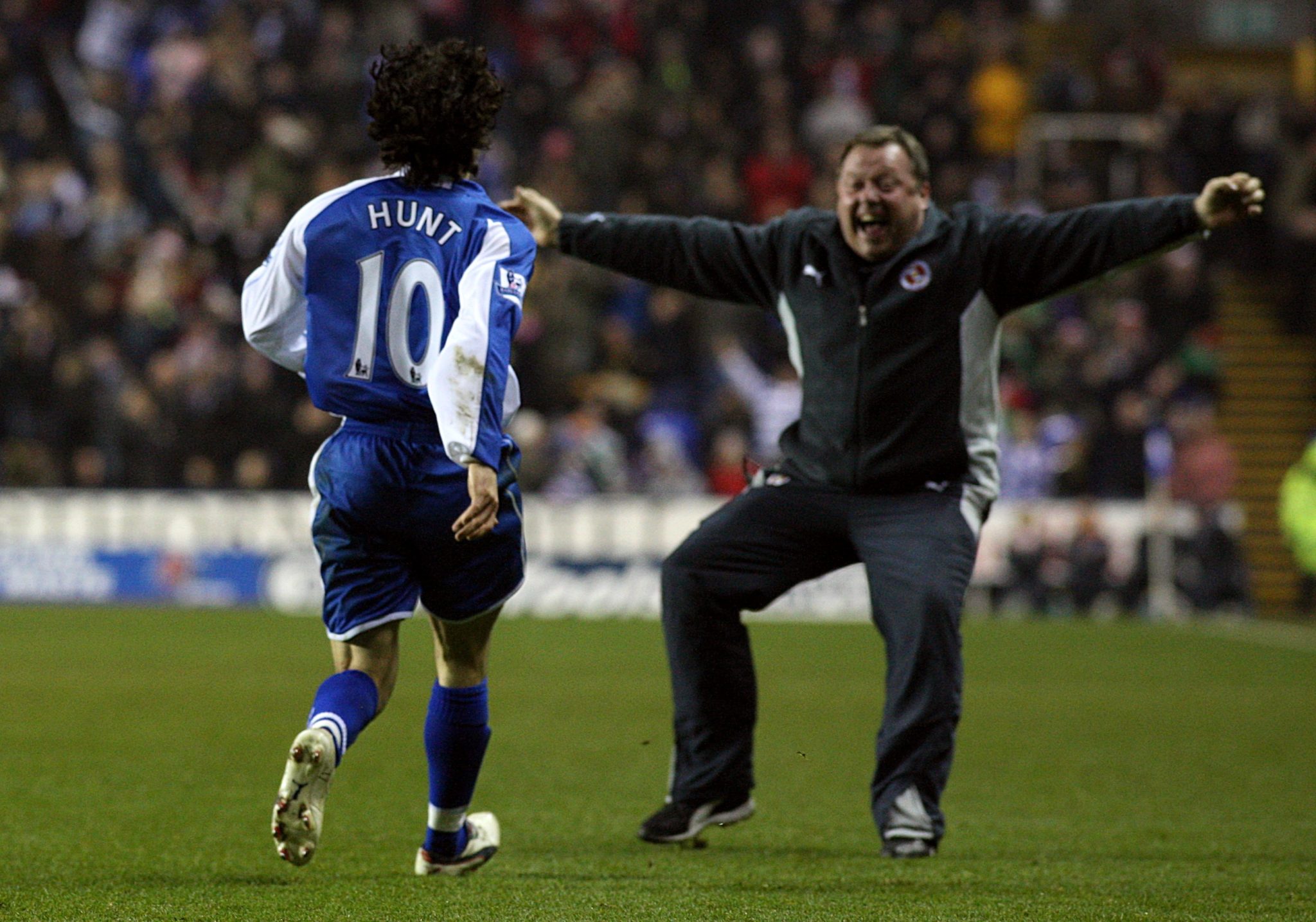 Unsure whether or not he would be soon moving to the team he had just condemned to a disappointing defeat, Hunt had a chance encounter with his new suitor in the corridors of the Madejski Stadium.

"I had a farmers cap on and looked a disgrace doing an interview for Match of the Day," regretted Hunt, "and I'd come out of that into the corridor and Roy was coming towards me - it was only the two of us.

"He literally walked past and completely blanked me.

"All he had to do was nod or give me a wink or something, but nothing."

What Stephen Hunt had not realised, however, was that Roy Keane had been involved in a scrap that he would revisit years later in his second autobiography, The Second Half.

"The game at Reading, just before Christmas, was the only time I really lost my temper as a manager," explained Keane, "I grabbed a staff member, put his head on a table, and tried to pull his tie off.

"But he was a Reading staff member, not one of ours."

A melee involving Keane, Wally Downes and Kevin Dillon, the Irishman's decision to ignore Hunt wasn't as catastrophic a blow for any potential interest Sunderland still had.

Although the move never materialised, the Waterford man remains grateful for Keane's interest and willingness to pursue it.

"To be fair to Roy, I've had loads of managers ring me and tell me they're going to bid for me before not doing it," he explained.

"Am I allowed say he phoned me? He made contact, whatever you want to say legally, and bid for me, but Reading turned down £8.5 million for me

"I was always grateful to Roy Keane for that, and the fact that I could grab Reading by the balls and got my new contract after that."