Roy Keane is reportedly 'in talks' with Azerbaijan over managerial role

A matter of days after reiterating once more his desire to make a return to football management, Roy Keane could be on the precipice of taking up a new role.

In a story exclusive to The Sun but now being reported across a number of British outlers, the Manchester United legend is apparently weighing up whether or not to take over as national team boss of Azerbaijan. 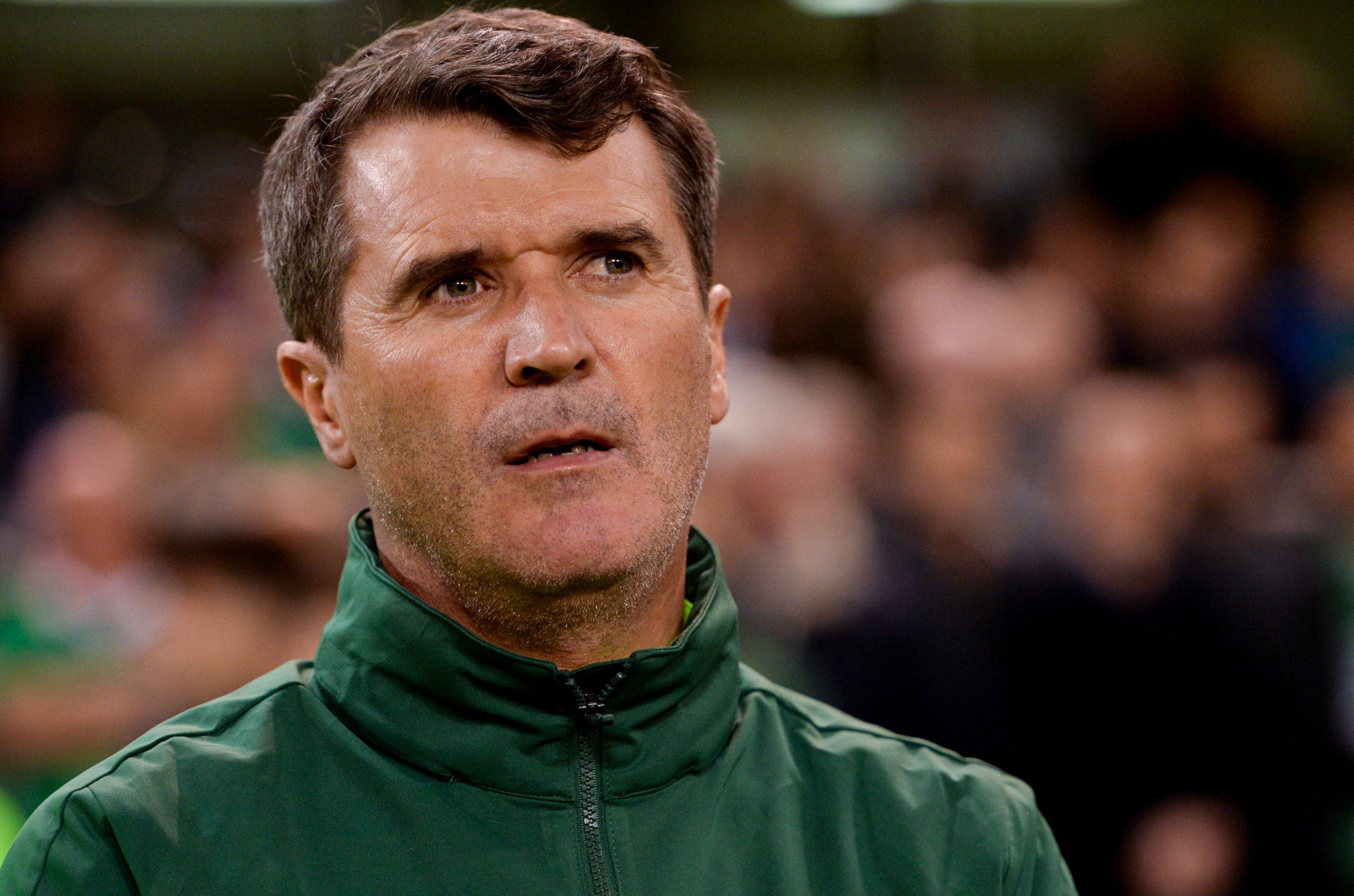 In what would amount to a surprising decision for the former Ireland captain Keane, Azerbaijan has had its share of eclectic managerial appointments in the past, however.

The German World Cup winner Berti Vogts spent six years (2008-14) in charge of the country, before the former Croatian international Robert Prosinečki had three years of his own at the helm.

According to reports, the financial terms on offer for Roy Keane would be lucrative and the 48-year-old is thought to be the first-choice replacement for Nikola Jurcevic in the role.

In League C of the UEFA Nations League, should Keane find himself managing on the Caspian Sea he will be bringing his side up against the likes of Cyprus, Luxembourg and Montenegro as he tries to bring Azerbaijan to their first major tournament. 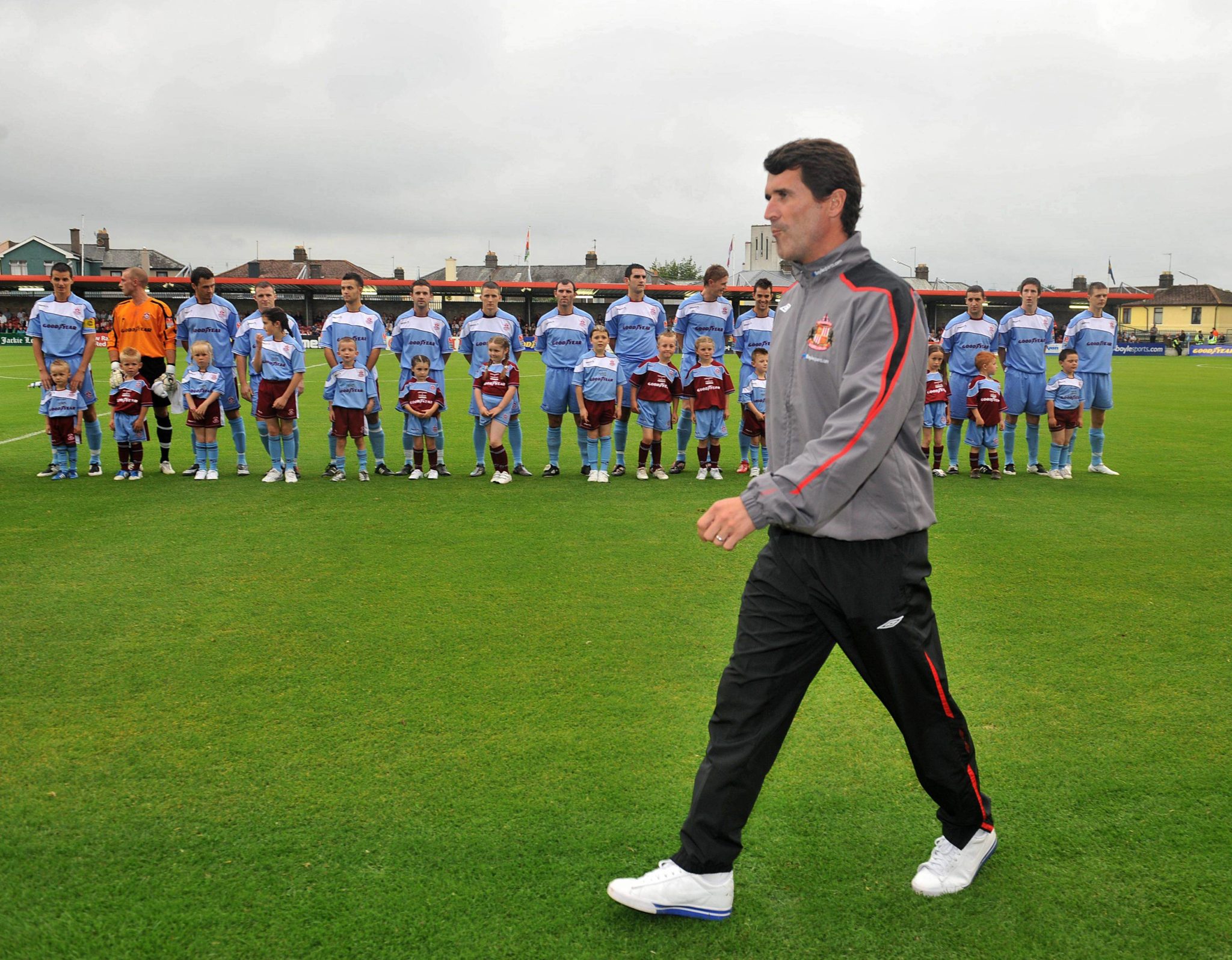 After managerial stints with Sunderland and Ipswich Town in England, Roy Keane has not had a managerial role since departing Portman Road in 2011.

The Republic of Ireland assistant manager to Martin O'Neill across a five-year spell that peaked with the 2016 European Championships, he has served in a similar role with Aston Villa and Nottingham Forest.

In a recent two-part interview with the Sunday Independent, Keane confirmed that he retains hopes of returning to management sooner rather than later. To that end, perhaps, as Premier League football has returned to our screens, the outspoken Cork native has grabbed plenty of the attention as a pundit with Sky Sports.

Although it remains to be seen whether or not there is any validity to the reports that Roy Keane is a serious contender for the the role, it is understood that Azerbaijan are looking to make an appointment in the coming days.