The intrigue surrounding Roy Keane owes a good deal to his relationship with time.

As a footballer, he possessed the easy accessibility of one forever fighting against the dying of the light. An ongoing battle most of us could appreciate on some level, in his current role as a pundit, Keane's breathless struggle to blow out an incessant candle is what captivates.

Consider his career (or even his childhood, as Dave Tynan’s Rockmount imagines), and Keane operated with the unmistakable urgency of a player who knew that his time was finite. It was not enough to give everything on days where it may be required. Instead, each opportunity was treated as if it may be his last to perform.

This outlook aligned Keane’s career with a kind of perpetual lateness. The threat of it ending was always present, and until he actually got there – or, when it got to him first, as happened at Manchester United – Keane could be relied upon to imbue every action with a sense of purpose.

After all, only an individual who never took ‘the next day’ for granted would exact his revenge on Alf-Inge Håland as he did. It required a fanatical streak to deny Diego Forlan an inconsequential penalty as he laboured to score his first United goal. And who else could depart a World Cup they worked so hard for simply because the moment seemed to demand it?

Roy Keane’s relationship with time that drove his unparalleled competitive edge. Nevertheless, an awareness of time’s remorseless procession does not necessarily make for sound judgement.

It can be rather tough, however, to get a good look at the bigger picture when you are so swept up in the vitality of now. 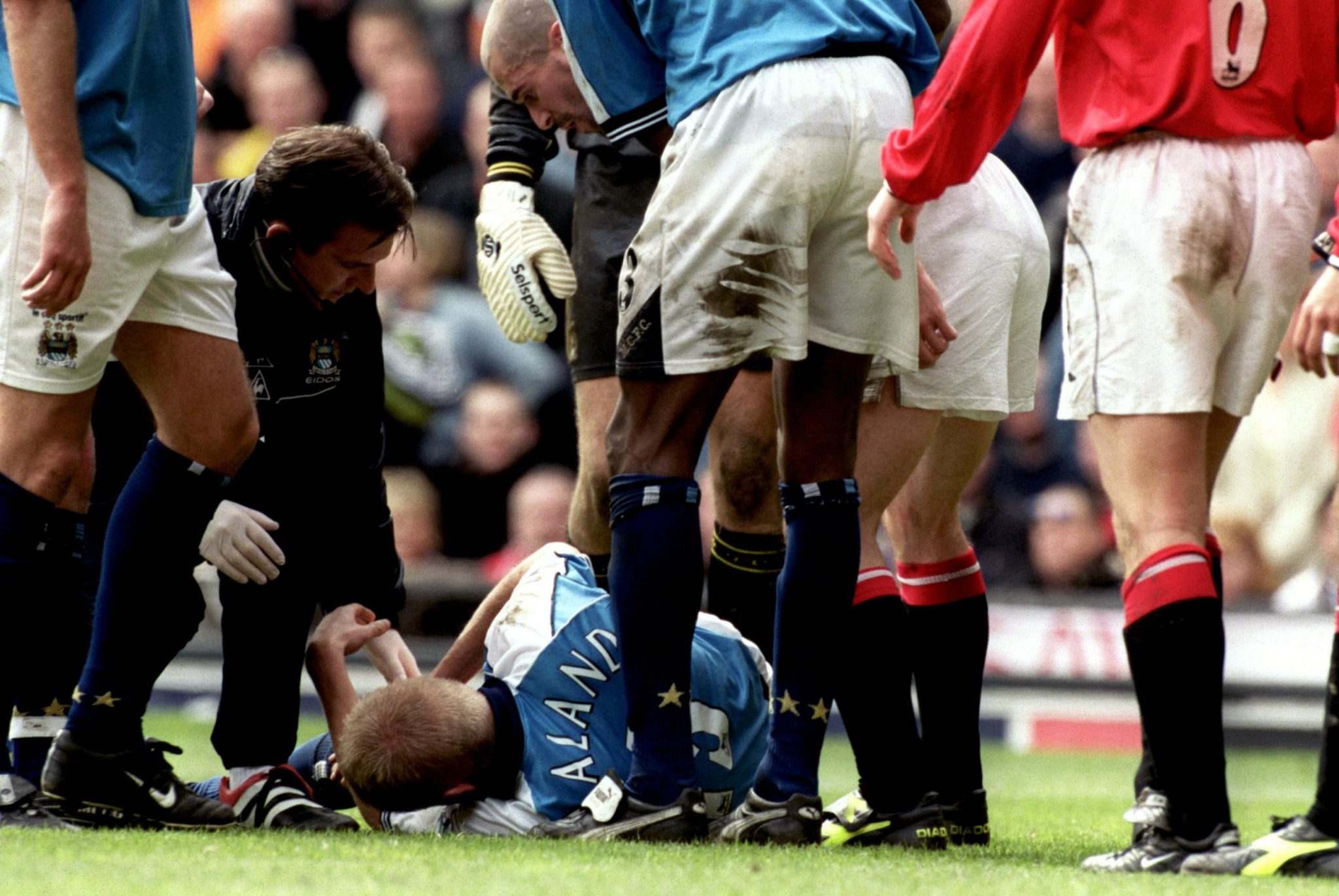 Although this temporary halt in action suggests otherwise, football’s great trick has been its association with a sense of timelessness. Careers, seasons and matches all have their beginning and end, but football, like most major institutions, trundles relentlessly onward.

It is not for nothing that “This is the One” rings out before every Manchester United game at Old Trafford. As if in some cruel Beckettian drama, if every game is indeed the one, can there be any distinguishing between them?

This is just a condition of football fandom that one accepts, however. Yes, today may well be momentous, but the next day shall bear the same weight of expectation.

To the best of our shared experience, football resembles life in this regard. As if just one day across the course of years, Roy Keane appreciated his finite role within football’s great expanse and thrived therein.

In what may well now be read as the third act of Roy Keane’s life in football, however, the peculiar comfort of these confines has been stripped away. As a football pundit, Keane’s regular Sky Sports contributions on match-days have been replaced with his joining in on four-way Zoom calls from his own kitchen.

No great surprise given our current circumstances, as Gary Neville, Jamie Carragher and David Jones crack themselves up at his most recent roll of the eyes, however, Keane increasingly comes to resemble McMurphy before the sweet relief of a lobotomy.

Bobbing along in an impossibly large body of water, Keane, who has never appeared thrilled by the prospect of reminiscing, has all but given up on paddling one way or another.

“We certainly didn’t have an argument, let me tell you,” he explained when the question of a clash with Wayne Rooney over what should be on the television came up recently. “I like my rugby league, and someone did change the channel, so I wasn’t happy.”

“You did go up to your room quite quickly after that,” chirped back Neville as he recalled the incident.

“No, I didn’t go quite quickly Gary. I went up to watch the rugby league,” responded Keane.

All of this to the backdrop of scarcely suppressed laughter.

That Roy Keane went on to make some interesting points about his inability to understand and gel with younger players in the United dressing-room is treated as inconsequential. Unless, of course, that too fell under the bracket of his ‘hilarious revelations’.

Every now and again, the former Sunderland and Ipswich Town manager admits that he retains ambitions of returning to football management. Yet, how he squares that with being the sarky court jester is unclear.

Sky Sports' viewing figures demonstrate that Keane remains a captivating presence on our screens. Nevertheless, where once upon a time it was his desperate determination to succeed that inspired many of us, Keane's comic timing seems to be all that is left of his public life.

In the act of doing what appears to be a superb impression of himself at times, Roy Keane's exchanges with Neville, Jones, and - to a lesser extent - Carragher risk leaving him looking less like a joker and more of the punchline.

Gary Neville | Man United to finish above Liverpool next season