As Teddy Sheringham considered the modern day Manchester United in light of the team he played with two decades ago, he had reason to wonder why Paul Pogba couldn't have a bit more of a Roy Keane vibe to him.

It is 21 years since the English striker scored Manchester United's equalising goal in the dying moments of a Champions League final clash with Bayern Munich.

After joining United from Tottenham Hotspur in 1997 to compensate for the loss of Eric Cantona that summer, Sheringham, who would go on to win three Premier League titles along with that Champions League triumph, is not happy with the shape United currently find themselves in.

Crucially, he believes they are missing a player of Roy Keane's inspiring credentials. Unsurprisingly, the 2000/01 Footballer of the Year reckons it is Paul Pogba who should have inhabited this role. 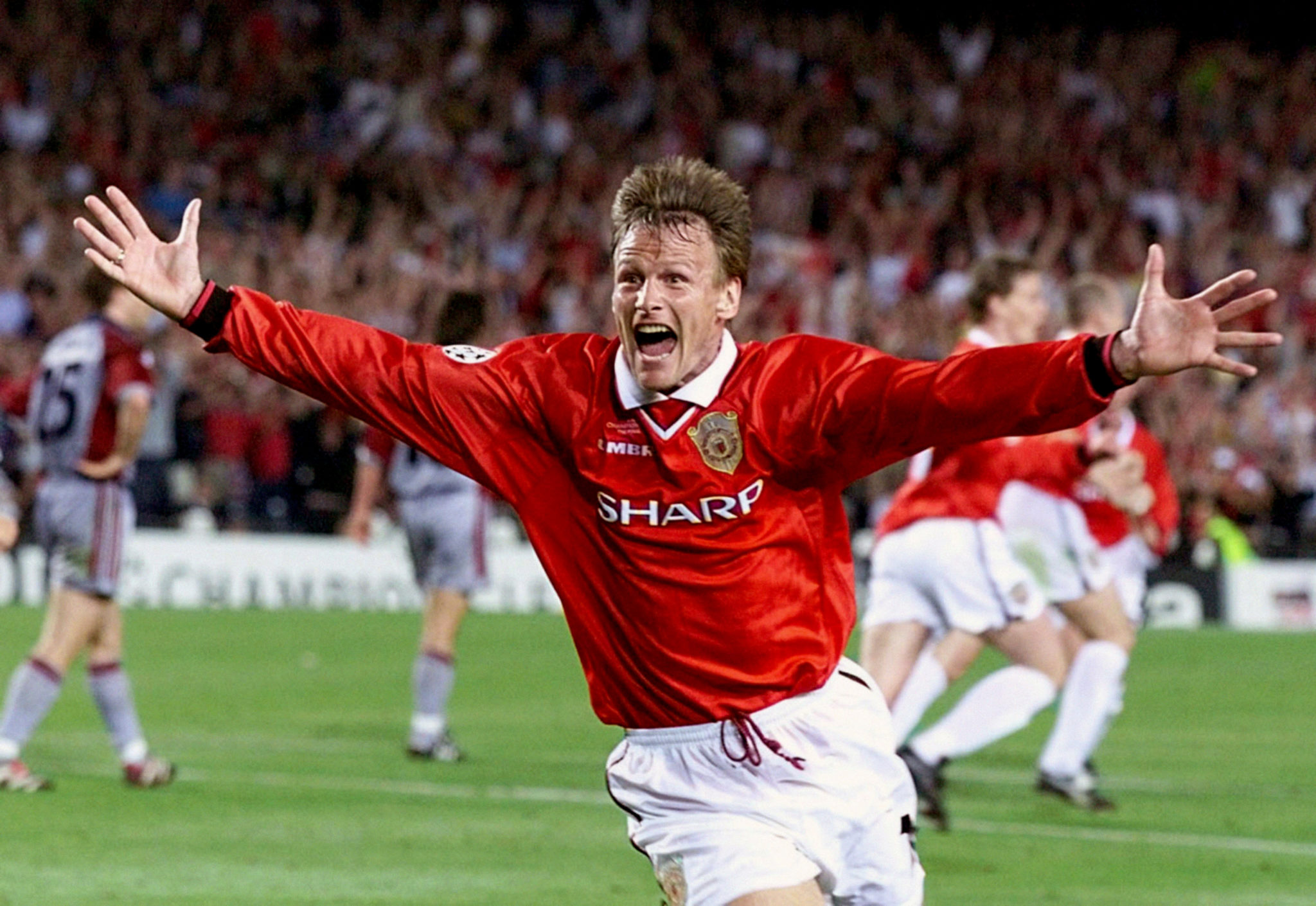 "People mention top players and captains," remarked Sheringham in conversation with Sky Sports. "When things weren't going right in our time, Roy Keane put things right. He would drive our team on, he would dig deep and make sure we had a say in every game we played in because of his desire."

The Republic of Ireland international was a pivotal figure at Manchester United during Sheringham's four-year spell with the club. However, as he looks on from afar, the English striker cannot help but be disappointed by what he sees.

"When you look at Pogba, yes, he may be a talented boy, but does he have the same mentality," he asked. "Does he really dig deep and get Manchester United out of the mire when the going gets tough? For me the answer is no.

"He gives off the wrong vibe as a Manchester United player. Yes, it's good to be cocky and arrogant at the right times, Dwight Yorke had that as well, a big smile on his face when he played. But Yorke had a desire to do the right things at the right times. You've got to have that, and I don't think Paul Pogba gives you that."

Although he didn't specify what particular aspect of Pogba's "vibe" bothered him, he clearly doesn't have faith in the Frenchman to deliver.

"He would be one that would need to go so that you can get someone in with the right mentality and desire to drive Manchester United out of the position they are in."