Almost 30 years after Roy Keane spurned Kenny Dalglish and signed for Manchester United instead of Blackburn Rovers, the legendary Scot shared his thoughts on what could have been.

The story of Manchester United's eleventh hour signing of Roy Keane has been well told by now.

Kenny Dalglish and Blackburn Rovers were convinced that a handshake agreement with the Nottingham Forest midfielder had sorted things out by the close of business on a Friday in 1993. United swooped in, however, and convinced Keane to make his way to Old Trafford before Rovers could make the deal official.

Although the Cork native has expressed some regret at going back on his word to the Liverpool legend, his recollection of having to explain himself to Dalglish has become the stuff of legend.

"I said to Kenny that I was going to Cyprus on holiday with a few mates and when I came back I was going to sign for United," Keane recalled, bluntly informing Dalglish of his change of heart.

"He said, 'I’m going to find you.' Every bar in Ayia Napa I was looking over my shoulder expecting to see Kenny Dalglish!"

Almost 30 years after the fact, Dalglish admits that he holds no grudge against the Irish midfielder, and only wonders what he could have been like within an impressive Rovers team.

"We thought Roy was going to come," he admitted to OTB Sports at our latest Cadbury FC Roadshow.

"We had had two or three meetings with him and everything seemed OK. But look, when a Manchester United or Liverpool come in, you cannot blame a player for wanting to go.

"I would have done the same thing as him. It was unfortunate for us at Blackburn, but that was Roy's decision and to this day I wouldn't argue with him about it." 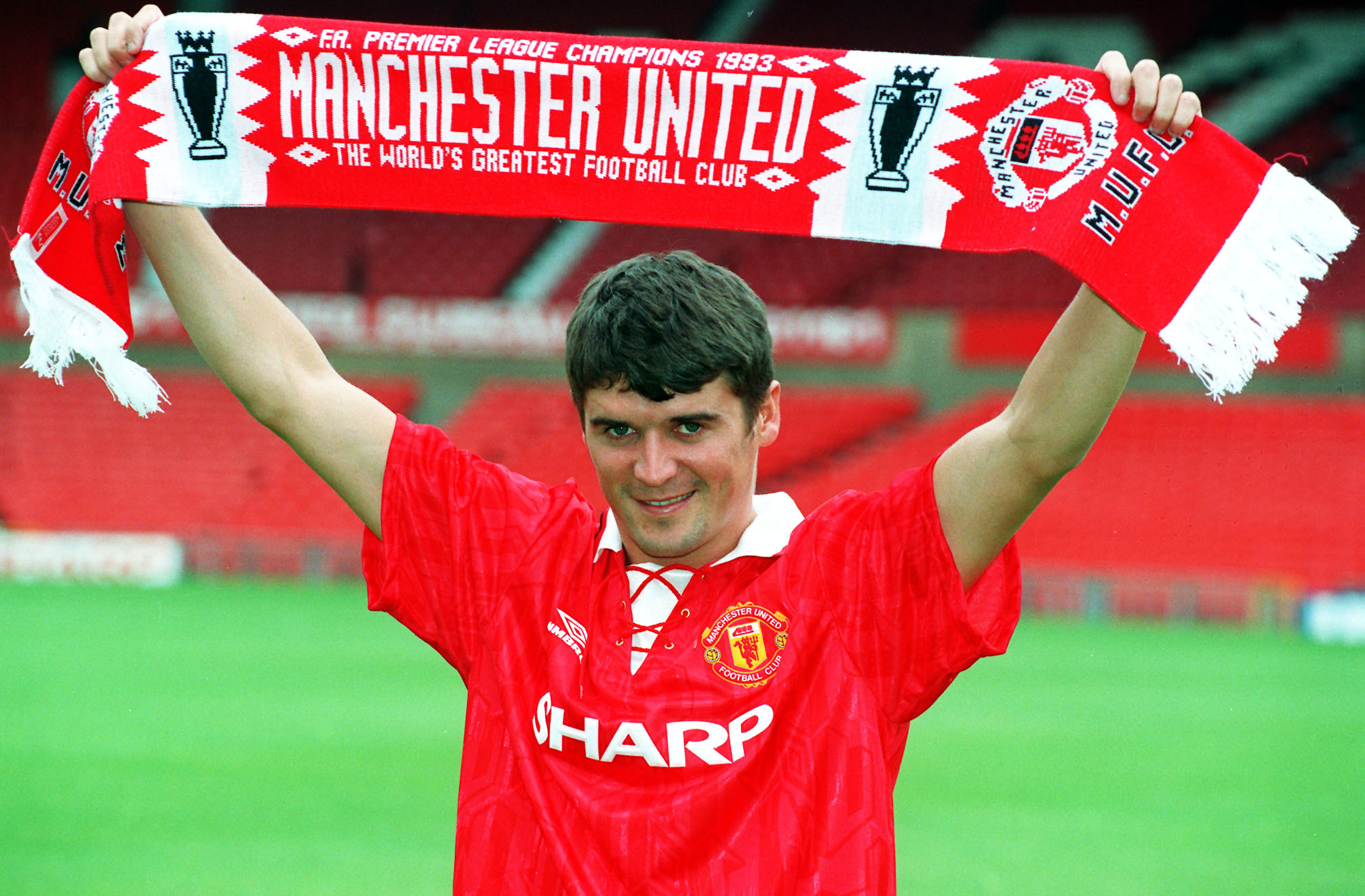 Signed by Manchester United for a British record fee of £3.75 million, Keane went on to enjoy every imaginable success under Alex Ferguson before leaving the club in 2005.

For Dalglish and Blackburn Rovers, missing out on Roy Keane preceded what was yet to become a stand-out few seasons under the ownership of multi-millionaire Jack Walker.

Taking charge of the club in October 1991, Dalglish lead Second Division Blackburn Rovers into the Premier League at the first time of asking. Fourth and second placed finishes in the seasons that followed preceded a Premier League triumph in the 1994/95 season.

In a team full of talented players, it was Alan Shearer with his 34 league goals that season who stood apart.

"I don't think there would have been any problem," Dalglish remarked, confident that whatever animosity was shared between his star striker and Keane in later years would not have impacted them as teammates.

"Football is football, isn't it. That wouldn't have been the first time there was a few big egos in there. No team has been successful without them.

"For Roy Keane and Alan Shearer to be together, it would have been a fantastic duo."

Kenny Dalglish and Jason McAteer joined OTB Sports for our latest Cadbury FC Roadshow - keep an eye on OTB's social channels for more from the lads in the days to come.