Opponents on the field of play, Ian Wright explained why he gets so much joy working with Roy Keane in the television studio and why he cannot believe the Irishman has yet to be given another shot at football management.

When the call comes and Ian Wright knows he is working alongside Roy Keane, the fun starts.

Opponents in their playing days, Wright and Keane have developed a captivating relationship as football pundits.

From the row that followed England's World Cup exit in 2018 ("the final, the final") to the surprise Keane's more acerbic comments can still generate, the former Arsenal striker admits that he cannot yet predict which way the Cork native will run on any given topic.

"Roy says what he says and you either agree or disagree with it," he explains. "If you disagree, you are going into an area where you don't know what's coming next, however.

"What I love about working with Roy though is that I'm never far away from bursting out laughing. He's a serious guy and he says to me before we go on, 'Wrighty, don't give me any of that banter bollocks, I'm here to talk serious football.'

"But he isn't that far away from bursting out laughing either." 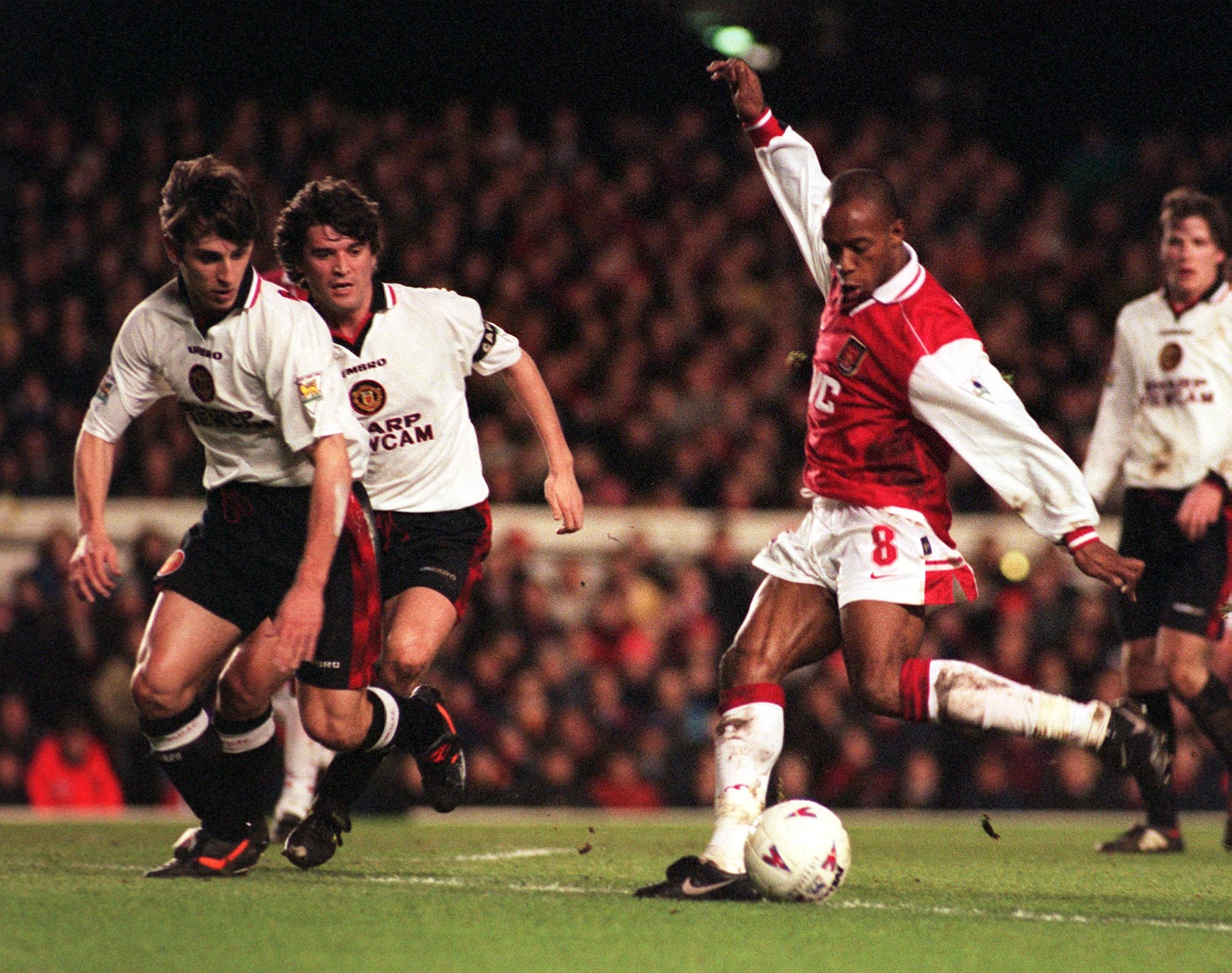 A natural in front of the television cameras, it has been argued that Roy Keane's flair for punditry could well be to the detriment of his stated hopes for a return to management.

After spells in charge of Sunderland and Ipswich Town, Keane has also worked as an assistant manager with Aston Villa, Nottingham Forest and the Republic of Ireland.

Despite enjoying some success with Sunderland particularly, there is a feeling that Keane's 'old school' approach to players and playing may not be looked upon favourably by prospective employers.

"He has got a lot to offer and you only need to sit down with him to understand that," believes Wright. "If I was the owner of a club, I'd have Roy Keane in it all day long.

"If you gave him the right pieces and the the data that's available now, the outside influence might anger him initially but how is anyone not going to have someone involved with the career he's had and not try to tap into that?"

Memorably, as Manchester United trailed Tottenham Hotspur in the club's first game back after the Premier League resumed, Keane was highly critical of the performances David De Gea and Harry Maguire had put in.

Entertaining television, Keane's assertion that he would be "swinging punches" in the dressing-room if he was a teammate of theirs seemed to indicate further how out of touch he was with the modern game.

"What he said about De Gea and Maguire, he meant that," reckons Wright, "but people get confused about why he is saying something like that. Roy Keane, the players, probably would be swinging.

"There will be people who worry about that kind of comment, but if you take it for what it was, he said, 'If I was one of their teammates I'd be swinging.' He's not saying, 'If I was their manager.'

"So, for people to stay away from Roy Keane because they think he's going to hit players? That's rubbish. He was talking as a footballer and a teammate."

With nothing but affection for his friend Keane, Ian Wright seems content for the time being if he can keep working alongside the Irishman before another chance in management may come along.