Graeme Souness is adamant that Roy Keane remains desperate for a return to management - but he will continue to enjoy working alongside the Manchester United legend for a while yet.

Two of the more outspoken pundits in English football, Graeme Souness will not be surprised if Roy Keane returns to a more hands-on role in football sooner rather than later.

"He is desperate to get back," the Liverpool legend Souness told OTB AM on Wednesday morning's show. "He's a football man and I have spoken with him about returning to management. He is very keen to do that."

A former Rangers manager himself, Souness admitted that he would love to have seen Roy Keane take charge of their fierce city rivals.

While Neil Lennon has yet to be permanently replaced as Celtic boss, initial rumours surrounding their interest in the former Republic of Ireland international have cooled.

"Can you imagine how good it would have been if it was Roy Keane vs Steven Gerrard in Glasgow," he asked in light of Gerrard's league triumph with Rangers this season. 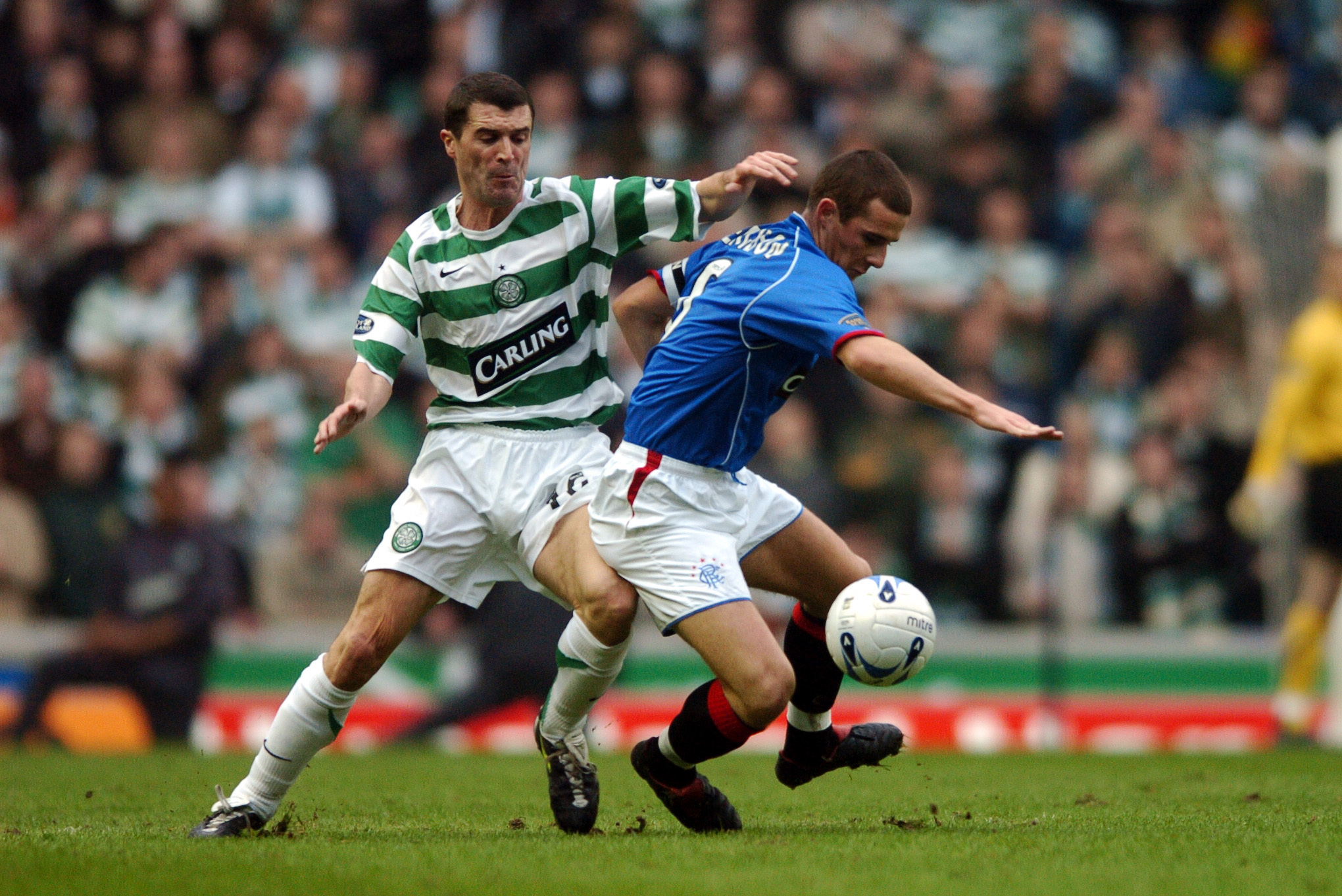 Frequent colleagues on Sky Sports during their Premier League coverage, Souness explained how he has come to enjoy working alongside the the Manchester United icon.

"I know Roy," he said. "We live near each other in Cheshire and I've waved to him a few times when he's been out walking his dog.

"I enjoy his company, he is very funny and I find his humour very funny."

Adamant that both of them are much more than their occasional on-screen personas, Souness nevertheless admitted that they share something crucial in common.

"I can't hide my feelings," he said with a laugh. "I'd be a very poor poker player [and] Roy would be hopeless at it too."