Former Manchester City chairman David Bernstein has stated his belief that Roy Keane should have no place in football after his infamous tackle on Alf-Inge Haaland two decades ago.

A few days before the latest edition of the Manchester Derby, David Bernstein, the former chairman of both Manchester City and the Football Association, has expressed his disdain at the continued involvement of Roy Keane in football.

Regularly appearing on television screens as a pundit for Sky Sports, the former Manchester United captain's infamous tackle on Alf-Inge Haaland 20 years ago continues to aggrieve City's chairman of that time.

"I think, frankly, it's dreadful he's accepted in football the way he is," stated Bernstein in an interview about the incident with The Athletic.

"After doing something like that, I think it's absolutely appalling. Whenever Keane turns up on television, I switch off. I just won't watch it.

"I'm appalled that he's still involved in football. It's just not right." 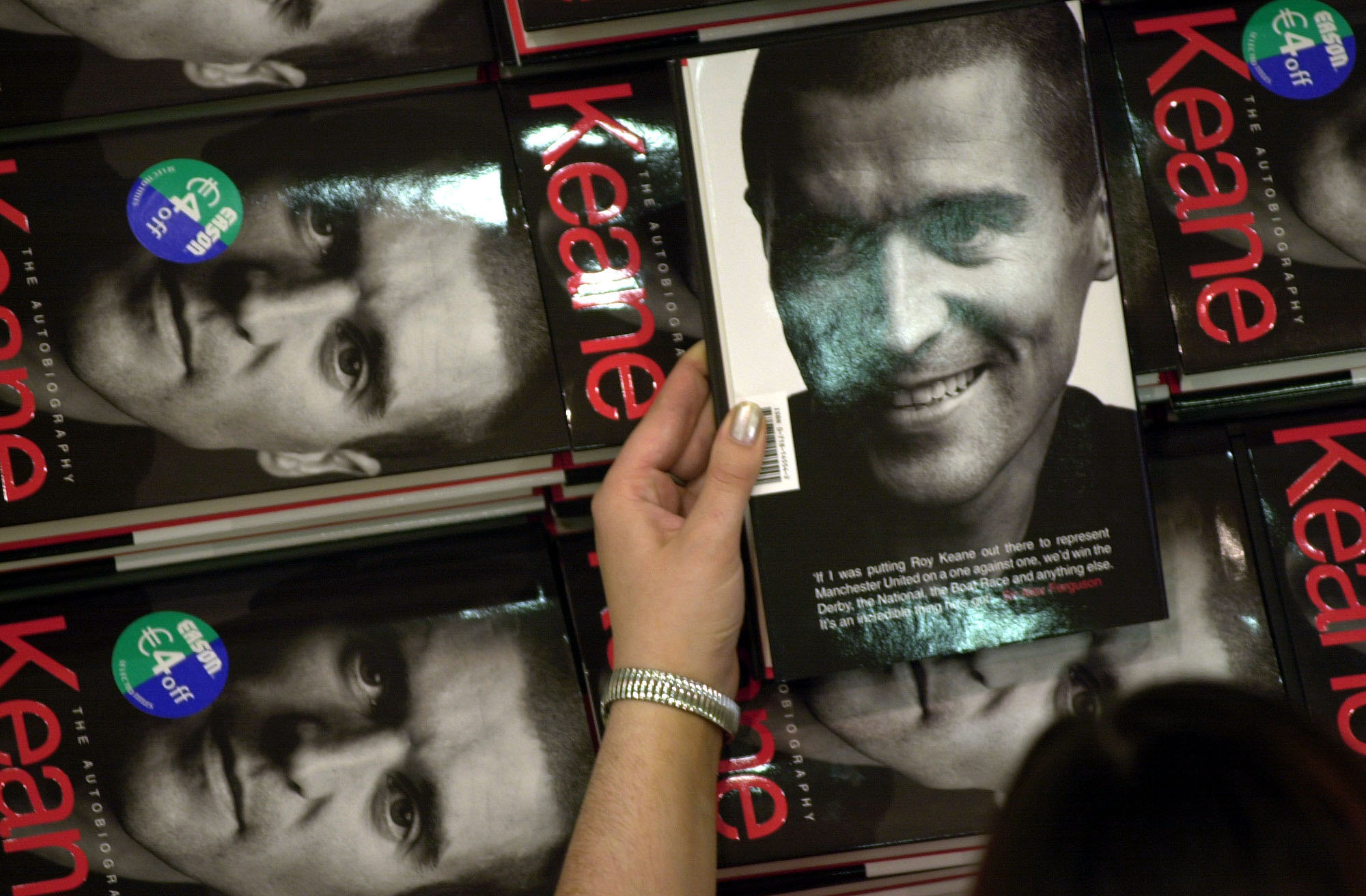 Copies of the first autobiography released by Roy Keane.

Revisiting the infamous challenge and the events that occurred thereafter in tremendous detail, Bernstein goes on to explain that the manner in which the incident was dealt throughout Keane's subsequent autobiography angered him further still.

Ghosted by Eamon Dunphy, the passage concerning the Haaland challenge contributed to Keane receiving a five-match ban, to go with the four-game ban he served after receiving the initial red card.

Keane was also instructed to pay a fine of £150,000 and had two weeks wages taken from him by Manchester United.

"Roy Keane stood over him and basically said, ‘Take that, you bastard’," suggested Bernstein. "It was done in cold blood. It was a cold-blooded incident. I have never forgiven Keane for that.

"From a personal point of view, that was the worst individual thing I’ve been directly involved in, and the worst I’ve ever seen on the pitch. As a human being, it was an awful thing to see."

Although it has been suggested that the challenge made on Haaland contributed to the Norwegian's career coming to a premature end, there is no categorical proof of this.

The father of current footballing sensation Erling Haaland, the then 30-year-old City player nevertheless failed to ever play a full 90-minutes of professional football again.

You can read this full article about Roy Keane and the challenge in The Athletic.