Former Newcastle United striker Alan Shearer has revealed what went on in the St. James' Park tunnel after a coming together with Roy Keane lead to the Manchester United captain being sent-off.

Two of the Premier League's fiercest competitors, Alan Shearer has revisited a 2001 clash with Roy Keane whereby the Manchester United skipper was sent off as his side fell to a 4-3 defeat.

A fiery affair in St. James' Park, it reached boiling-point between the pair when Keane threw a ball in Shearer's direction and the former England captain didn't take too kindly to it.

"He took a swing and missed and was then shown the red card," recalled Shearer in conversation with The Athletic, taking a look back at what happened after the final whistle blew.

No stranger to a red card, the incident retains intriguing for what is purported to have gone on in the tunnel immediately after the game had concluded.

"I can see him in the tunnel," he explained to Match of the Day last year, "the steam was coming out of his ears, and then the final whistle goes and I'm thinking, "Do I run straight off? Do I try and get up there?"

"Because I knew for a fact that Roy would be waiting at the top of the tunnel. So I don't know, I say thanks and shake hands and what have you."

That was that, the end of the story. Until Shearer decided to revisit it again. 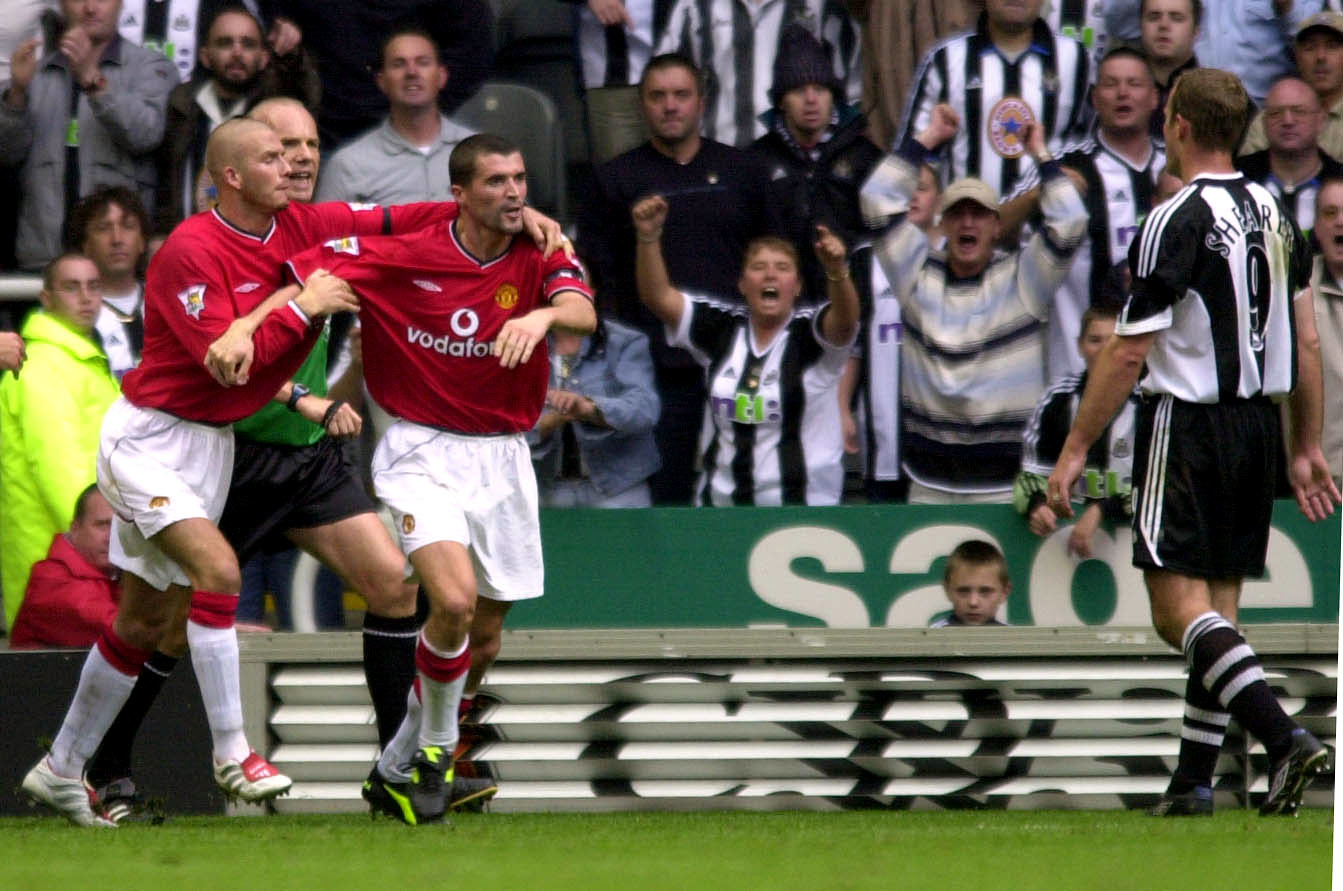 "When you went from the pitch into the tunnel at St James’," Shearer explained to The Athletic, setting the scene for a post-match meeting with Keane, "there were a set of steps and then you split towards the home or away dressing-rooms.

"When the final whistle went, Roy was standing at the top of the stairs waiting for me."

It should be remembered that Shearer had reckoned himself cannier than Keane in all but luring him into the red card that prematurely ended his game.

"We were beating them at St. James' and he wanted to take a quick throw-in," he explained, "and he'd been at me all game as he normally was.

"It was about three of four minutes before the end of the game. I can't remember exactly what I said, I called him some sort of name.

"He got the red card and I remember having a little smile and thought: "I've done you [like] a kipper here". I can't believe you've fallen into that little trap."

It stands to reason then that Shearer may have expected some recrimination. As he made his way to the tunnel Keane was waiting for him, although it did not amount to much.

"I’m pretty sure a few more choice words exchanged," he said, "there was some bustling and scrambling, but there were way too many people between us for anything physical to actually happen.

"That’s usually how it pans out in football."

More interesting perhaps is Shearer's suggestion almost 20 years on that Keane "was never an enemy."

"Things would occasionally spill over," he added. "We’ve worked together on television over the years and there’s never been any problem. We’ve got on well."