Prior to becoming Manchester United’s first-ever Portuguese player, the young Ronaldo was courted by a four or five Premier League teams, according to the former Liverpool assistant manager.

Thompson was tasked with attempting to bring the young Ronaldo from Sporting Lisbon to Liverpool, as even back then it was clear that he was going to be something special.

What was interesting to Thompson was that it was a lower-level agent that went with him to meet Ronaldo rather than one of the high-profile personnel, like Paul Stretford.

“It was a guy called Tony Henry who asked me to go see Cristiano,” Thompson said.

“We all knew about him, but [Sporting] were desperate.”

Thompson remembers the Sporting contingent was willing to take a low offer for the eventual superstar.

“Even over the phone they were saying, ‘look, you can buy him for £4 million’. They were that sort of desperate to push him out,” Thompson said.

“I don’t know whether Sporting Lisbon actually wanted the cash.”

Thompson went over to meet with Ronaldo to discuss the deal in May 2003.

He remarked how strange it was that Sporting were so willing to negotiate with him regarding the cost of Ronaldo.

“I went to see him in Porto on a Sunday. This was at the end of the season, Porto had just beaten Celtic for the UEFA Cup,” Thompson said.

“You could see Cristiano was a player, without a doubt.

“I went with Tony Henry and he said it would be four million quid, he is a really good player, you can see that.

“They were desperate to get him off their hands.” 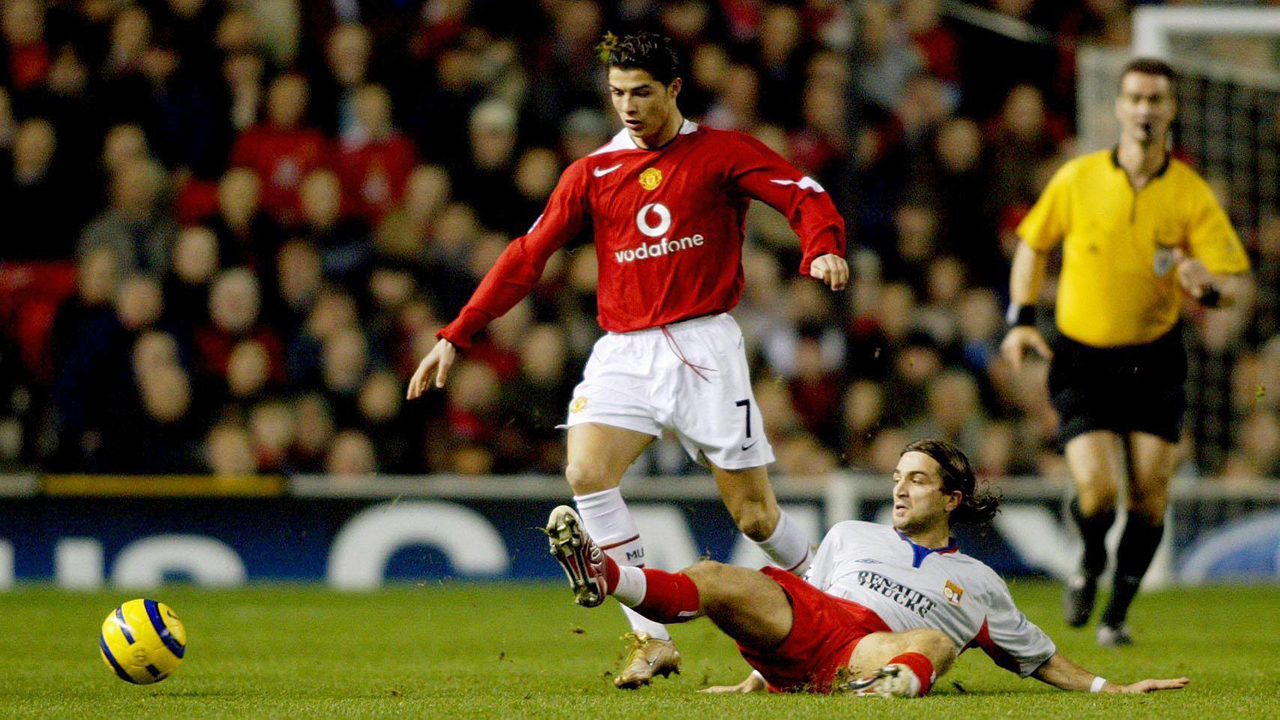 MUFC quick off the mark

After getting home on the Monday morning following the meeting, Thompson and then-Liverpool manager Gerard Houllier were watching Sky Sports News on the Tuesday morning.

They noticed in now-familiar running ticker tape at the bottom of the screen that Manchester United had just signed Ronaldo for £12.24 million.

“I looked at Gerard and he went, ‘What? I thought you said it was £4 million’,” Thompson said.

“He said, ‘Phil, I know what you’re going to say, I know. After me and you got off the plane on Monday morning, I got a phone call and I got told, we’re off the deal’.

“At that point, we weren’t sure what our budget was, we didn’t know how it would pan out, so whether Manchester United reacted quickly or not [I don’t know].”

Being so close to signing a player that would turn out to be one of the best in the world is disappointing for Liverpool fans to look back on.

For Thompson though, the speed at which the United deal was done is what frustrated him the most.

“You always feel that you’ve missed out,” Thompson said.

“It just happened so quick, maybe Manchester United moved extra quick, and maybe things were already in the pipeline.

“But you could see Cristiano was a player.

“Portugal had a fantastic youth team at the time, and you always think, ‘what might have been?” 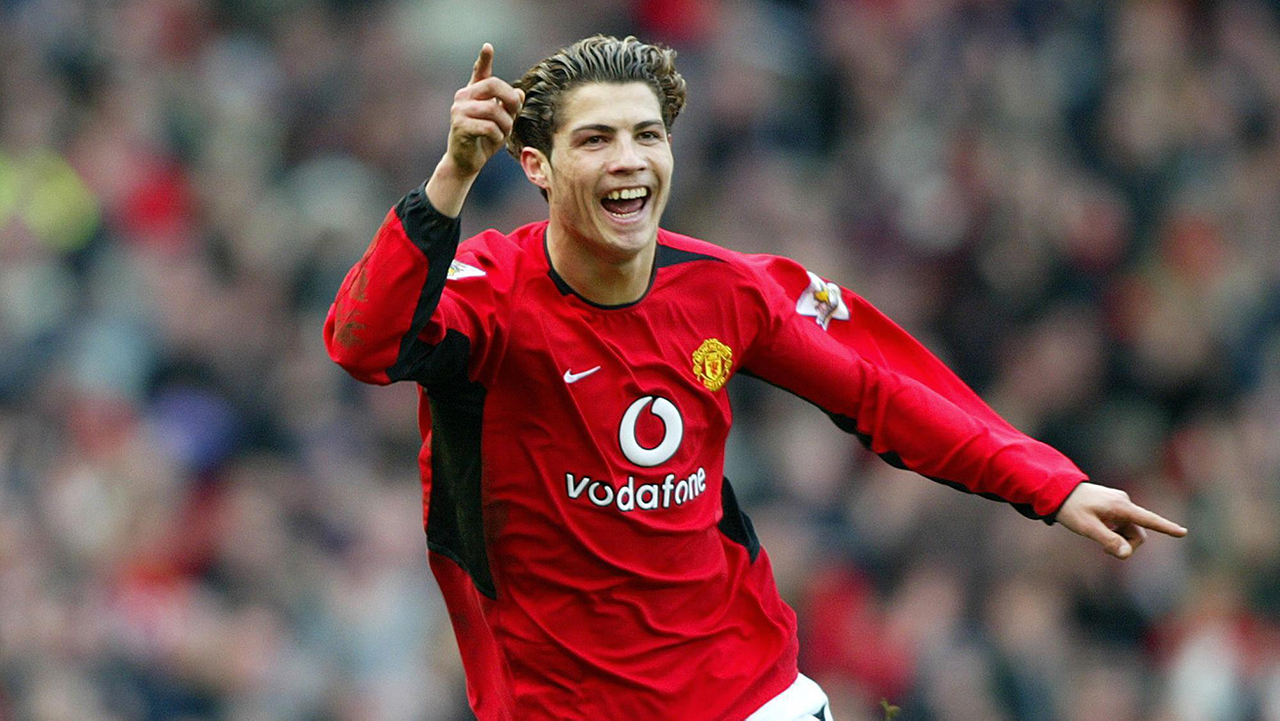 Despite losing out so quickly, and with such a high price jump, Thompson never felt as if there was anything untoward happening.

“I never got that feeling that [we were just used to the inflated Manchester United price],” Thompson said.

“From the words that were being said to me, they were just desperate to get him out of Sporting Lisbon.

“They were desperate for the money.

“That’s why I was totally shocked; not that it happened so quickly after us coming back on the Monday morning, but it was the fact that it jumped so high to get it done.

“Two or three days before it, Tony was saying to me that it was £4 million over the four years; it can be paid £1 million a year.

“We didn’t know our budget, obviously budgets weren’t massive back in the day, not just for Liverpool but for everybody.