Ahead of El Clásico, Barcelona boss Ronald Koeman has taken it upon himself to respond to Jurgen Klopp after the German's 'disparaging' comments about Real Madrid this week.

A game that ought to be taking place in the Santiago Bernabéu Stadium this weekend, Real Madrid will host their fierce rivals Barcelona at the Alfredo di Stefano Stadium instead.

The ground used for training purposes more often than not, in an era of no crowds Real have decided to use the venue as their home ground while renovations are carried out at the Bernabéu.

"Madrid are used to playing on that pitch and the opponents have to play there, and that’s that," stated Barcelona boss Ronald Koeman in the build-up to Saturday evening's El Clásico.

"For players the tough thing is playing without any fans."

A matter-of-fact outlook from the former Everton and Netherlands manager, Koeman was less impressed with how Liverpool's Jurgen Klopp responded to playing at the di Stefano Stadium on Tuesday night. 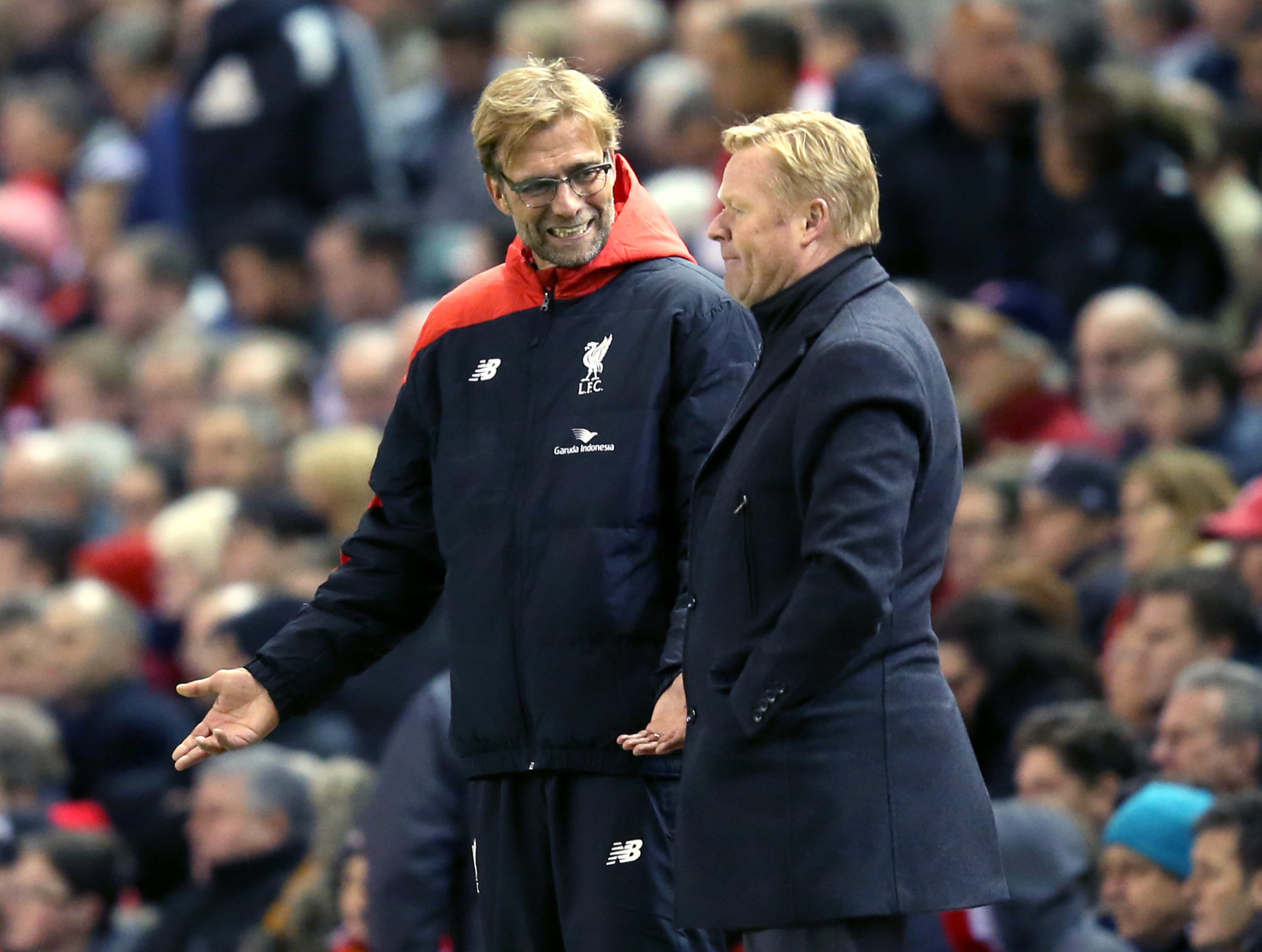 Defeated 3-1 by Real Madrid in the first-leg of a Champions League quarter-final, Klopp held his counsel on the ground until after the match.

"This was strange tonight because it was really difficult with the stadium," he commented, "but Anfield is at least a proper stadium and it will be good for us."

Although the Real Madrid manager Zinedine Zidane has already addressed Klopp's jibe saying that they are "proud" to play at the Alfredo di Stefano Stadium, Koeman has now jumped to their defence also.

"It’s disparaging to a big club like Madrid (to say it is a training pitch)," he remarked in his pre-match press conference on Friday afternoon.

Atletico Madrid sit one point above second-placed Barcelona atop of La Liga table with nine games left to play.

Barcelona's opponents this weekend Real Madrid are only two further points away from the summit and a win for either side this weekend could go a long way toward their winning the title.

Real Madrid, Barcelona and Juventus hit out at UEFA over "threats"