Colchester United’s owner Robbie Cowling has attempted to "clear up a few matters" after court documents revealed he was involved in an altercation with a charity worker.

After details of an employment tribunal were made public, Colchester City's Robbie Cowling has used the EFL League Two club's website to address the "very inaccurate story" presented by some media outlets.

Cowling's principle issue concerned the allegation that he had referred to Mark Harris, a former employee at the club's Football in the Community charity, as a "f****** c***" during an argument.

It was also alleged that Robbie Cowling told police that he was "headbutted" by Harris - an incident that appears not to have occurred.

"I never called Mark an F’ing C. After a tirade of abuse from him, I did call him a swear word beginning with W.

"The employment judge accepted Mark’s submission that I had to have said something highly offensive for Mark to react in the way he did and apparently they didn’t think the word I used was offensive enough so they believed his version.

"That was despite the whole issue being recorded by Mark and at no point am I heard to use those two words."

Two of a three-part section at the tail end of his statement, Cowling summarised: "I swore just the once, which I accept was once too many times, but other than that I think I handled the disgruntled employee situation pretty well." 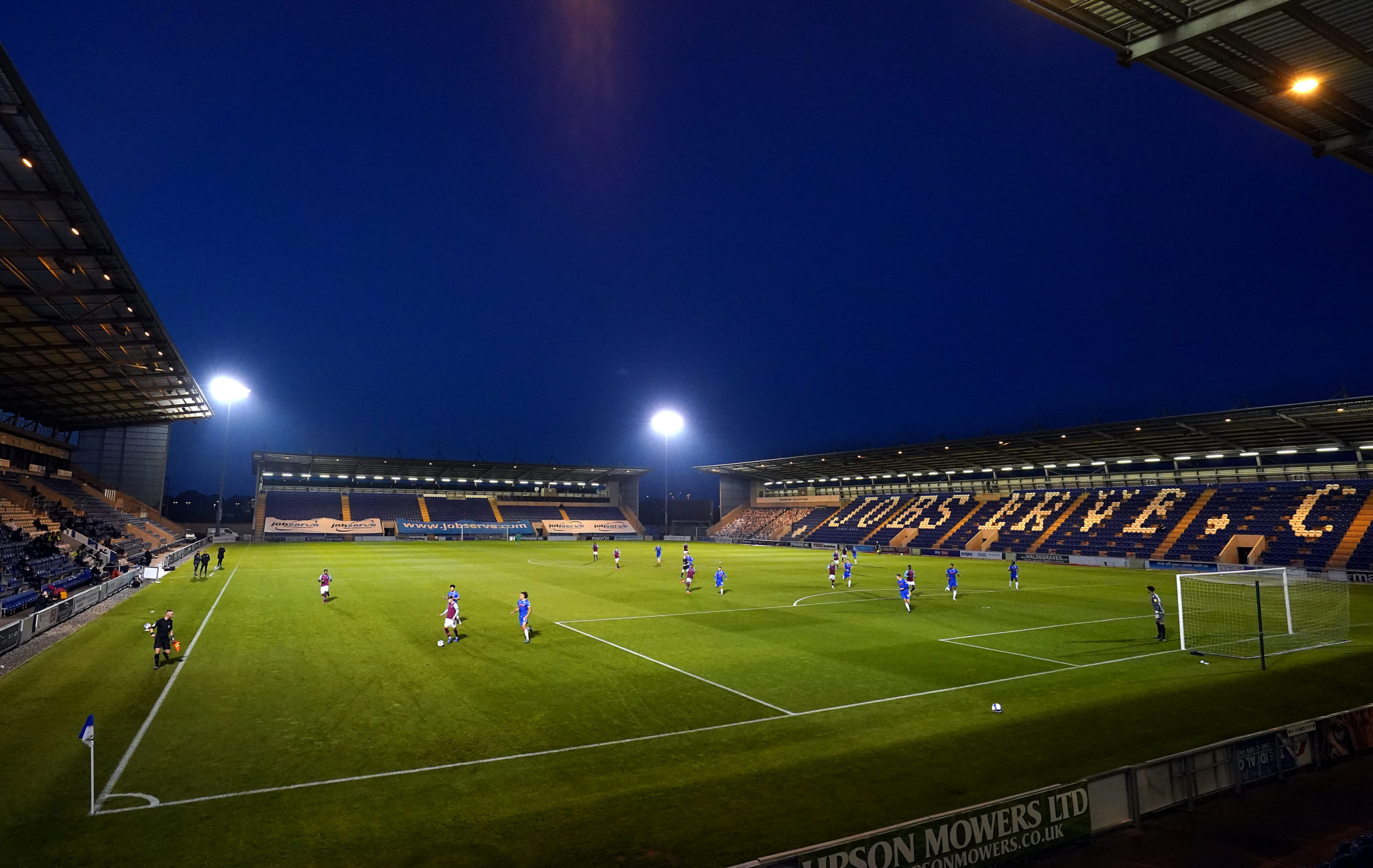 General view of the action on the pitch during the EFL Trophy match at the JobServe Community Stadium, Colchester.

The incident is believed to have occurred after a grievance meeting which had been called following Harris losing his appeal to his sacking from the Football in the Community charity in April 2019.

A tribunal has since ruled Harris was "victimised" by his dismissal, but Robbie Cowling remains adamant that he disagrees with the court’s findings while insisting that the charity will accept the ruling.

The Colchester United owner signed off his statement with a hopeful message to the club's fans.

"My standards of behaviour are much higher than they are being portrayed in the media and I can assure you all that they will never drop that low."