This morning on OTB AM we wondered whether Ireland's Robbie Brady would benefit from a spell in the Championship.

Following his serious knee injury the Dubliner has struggled to get game time at Burnley.

Would Robbie Brady be one of the best players in the Championship if he moved down? #COYBIG

We talked through the latest Irish transfer rumours and some fantasy moves on #OTBAM 👉 https://t.co/2EDQlSQsH5 pic.twitter.com/8eqnBkOUkS

He made 16 Premier League appearances for The Clarets last season, with 10 coming from the bench. 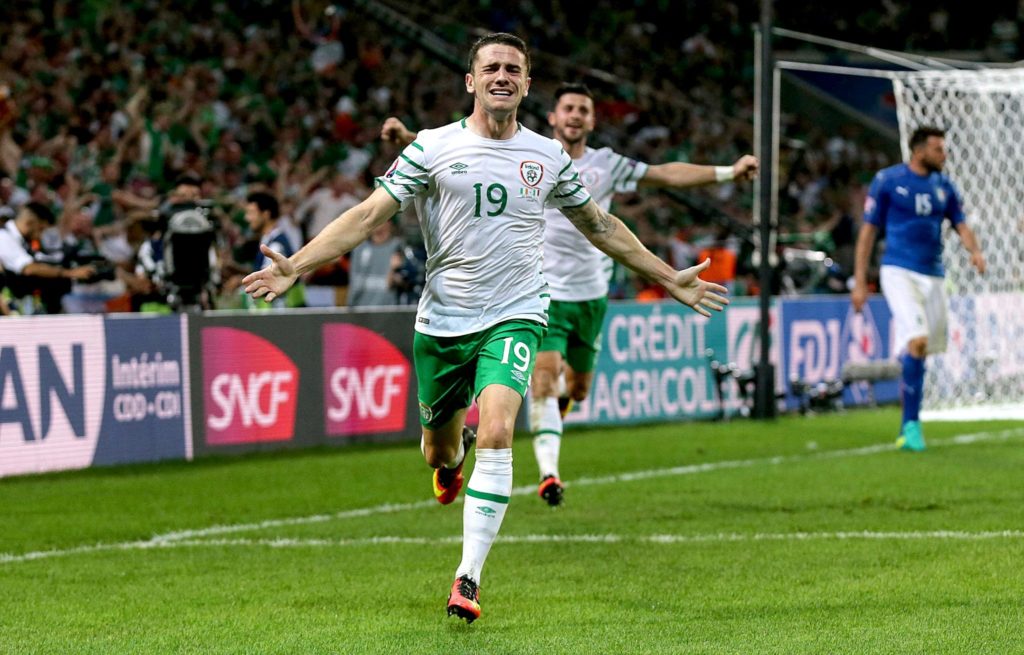 With Sean Dyche's established pattern of sticking rigidly to his starting XI, Nathan pointed out that if the Irish midfielder is not set to be a regular in the first team, it could be time to look for a loan move to another Premier League club, or a move to the Championship where his skills are likely to dominate matches.

Elsewhere, the lead Irish story right now is the race to sign Callum O'Dowda - Sky Sports report that Fulham want to buy him for £8m.

He played for Bristol City 35 times last season during their push for promotion, he has also impressed when given a chance in the Irish side.

The other player who our transfer pundits are keen to see move is James McCarthy, who has also been unlucky with injuries.

It has been reported that he will be a target for Steve Bruce's Newcastle, who will hope to hit the ground running next month after the departure of Rafa Benitez and a generally tumultuous summer. 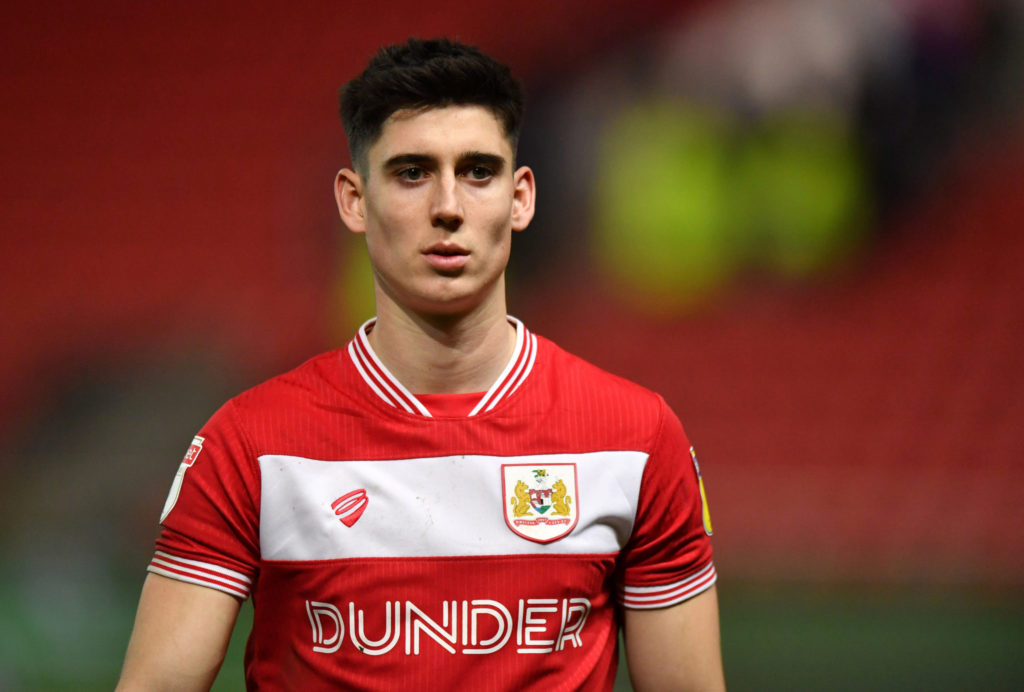 Callum Robinson’s gone to Sheffield United for £7m, which was a record fee for the newly-promoted club.

Robinson has won eight Ireland caps since making his debut in the 4-1 UEFA Nations League defeat to Wales in September of 2018.

Luca Connell revealed last week that he rejected interest from English clubs to make the move to Scottish champions Celtic.

The Republic of Ireland under-19 international signed a four-year contract with the Hoops last month after leaving Bolton following their relegation to League One.

💬 "I’m hoping I can make the step up and impress here at Celtic. Celtic are a massive club. It’s a step up for me and I’m looking forward to the challenge."

20-year old Mark Travers has signed a new long-term deal with Bournemouth, where he will fight for a starting spot.