Liverpool could have one foot in the Champions League final if they get their tactics right against Barcelona tonight.

According to Cunningham, the fact that Barcelona rarely alter their style of play depending on who they are facing means Liverpool will be able to exploit Barcelona’s set-up by absorbing the pressure and launching rapid counter-attacks. 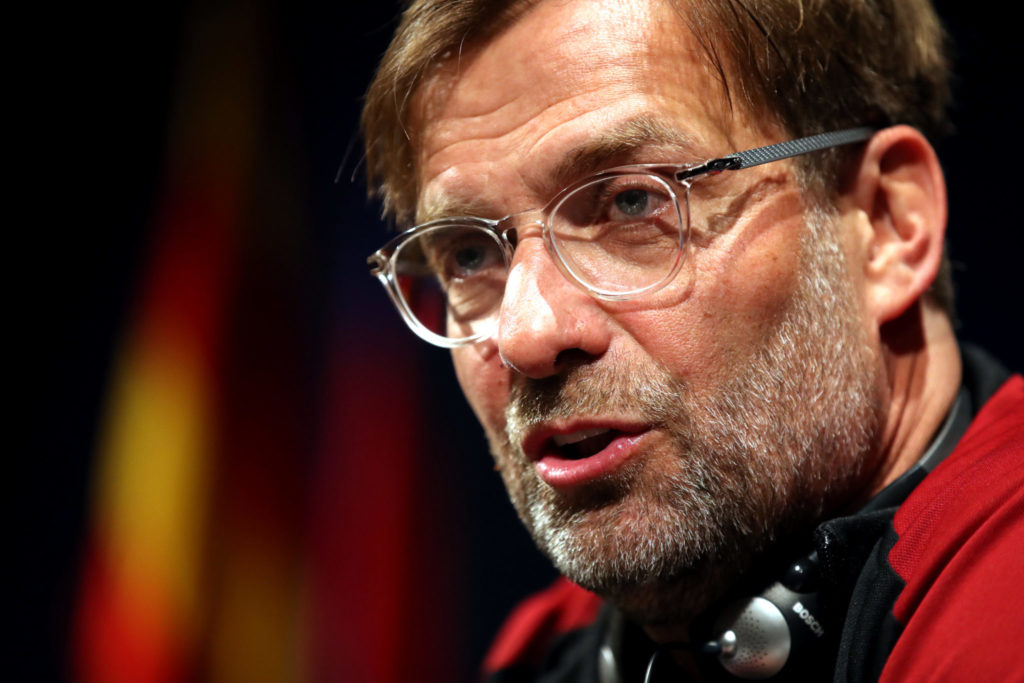 Liverpool manager Jurgen Klopp during the press conference at the Nou Camp, Barcelona.

“The Liverpool midfielders will drop off into a narrow shape and the full backs to a certain extent will narrow up and that's exactly what Barcelona want.”

“What you’ll see Liverpool wide men do is, they’ll drop and they’ll drop, but they’ll only drop so far.

"Salah will get himself to a point where it's almost like a little cut off point. When he gets beyond this Salah will go no further and he will hold his position and leave that responsibility to Alexander-Arnold to get out and deal with Alba.

“Now, there is potential risk in that. By Alexander-Arnold going out you are opening up a bit of space up on the inside and Fabinho will have to be switched-on and get himself across the pitch. 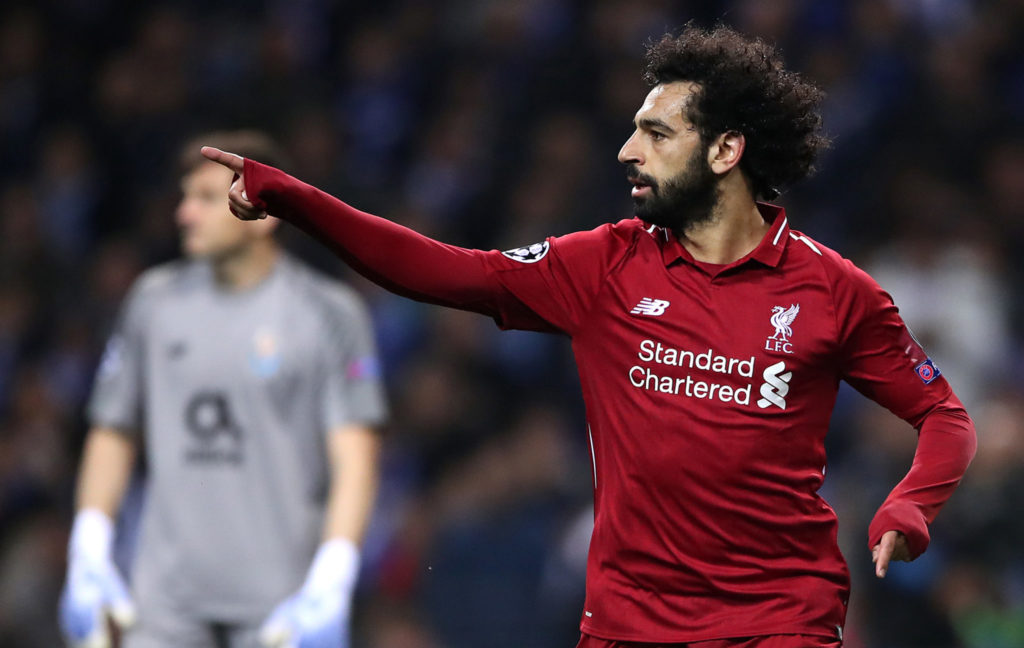 “But the advantage of it, if you’re prepared to take a little more of a risk in keeping your wingers a little higher up the pitch, [is that] if Barcelona try to play into little areas on the inside and Matip steps up and wins the wall or maybe Fabinho steps across and gets an interception then immediately you have your wingers higher up the pitch.

“If Liverpool win the ball and can find Salah quickly in those areas of the pitch then very quickly he has got 20 yards of space to run into and very quickly he’s going to be in a position running into Lenglet almost in a 'one vs one' situation. Busquets, for me, generally doesn’t have the legs to get across and influence it.

“So there is real opportunity for Liverpool in keeping Mané and Salah in these half cheating positions where yeah they are dropping back with the full backs but only to a point to where they say: ‘Now you deal with it because if we can win it back now there is great opportunities for us to attack towards the Barcelona centre-halves’.”

“If Liverpool get into enough of those situations two vs two or three vs three even on the halfway line they will really fancy their chances.”

You can watch Kenny's full tactical analysis in the YouTube video above.

'I am very optimistic' | Charlie Nicholas believes Aubameyang will stay