Manchester United have become the most recent club linked with a big-money move for West Ham United and England midfielder Declan Rice.

The 22-year-old has gone from boy to man in the 2020/21 season – playing a pivotal role in West Ham's effort to secure an unlikely Champions League spot.

The Hammers however, were hit with a massive blow when Rice picked up a knee injury while on duty for England in their 2-1 win against Poland. He is now in a race to be fit for Euro 2020 this summer.

Rice's absence did not stop David Moyes' side from running riot at Molineux on Monday however – seeing off a Wolves' comeback to win 3-2.

Rice is a "Solskjaer" player – Harris

"The thing about Rice is that there may well be a better player than Rice, who can do a similar job for less money. But the thing with Rice now, is that you know what you’re getting," says Harris.

| Is it time to talk about Rice plus cash for Lingard? | 🤔

Daniel Harris on why Declan Rice is Solskjaer's kind of player and how #MUFC can do a deal with West Ham to bring him to Old Trafford #OTBAM with @GilletteUK | #MadeOfWhatMatters pic.twitter.com/SAO3y4UKxM

You don't have to look far to see the impact Rice has made for West Ham this season. Rice had played in all 29 of West Ham's Premier League matches this season up until Monday's victory over Wolves

"He’s a serious competitor and serious footballer. That’s very specifically the kind of footballer that Ole likes. I’d be very surprised if he wanted to fill that position, that he didn’t want to fill it with Rice," says Harris.

Lingard swap on the cards

Reports from the Athletic reveal that Jesse Lingard, currently on-loan at West Ham from Manchester United, will be used as bartering chips for Rice's services. 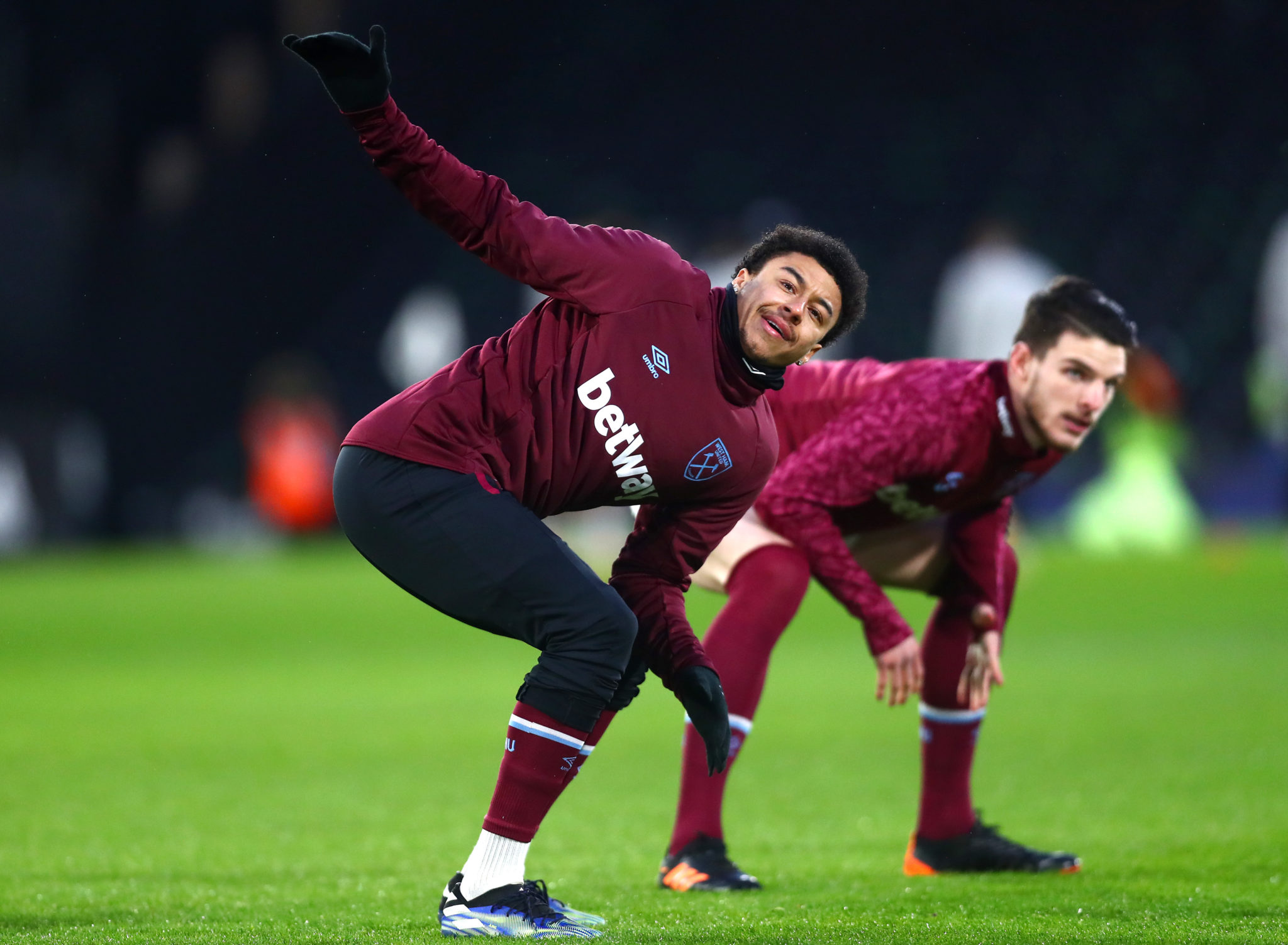 Lingard himself is having somewhat of a renaissance-like resurgence since going out on loan to West Ham – scoring six and assisting three in eight Premier League starts.

Indeed, Harris feels like West Ham would be mad not to take on Lingard – even if that means sending Rice to Manchester.

"He’s played too well for them [West Ham] to miss out on him. I think that Lingard is not going to be worth more than £30 million. They can pretend he is but he only has a year left on his deal," says Harris.

According to the CIES Football Observatory, it estimates that Rice's asking price is valued between €50 and €70 million.