REPORTS: Is Messi reportedly about to leave Barcelona?

Barcelona's hellish week is set to plummet to new depths, as reports from Spain indicate that captain Lionel Messi has parked contract negotiations with Barcelona, amid anger over the deteriorating quality in the squad, along with the continuing toxic influences at the upper levels of the club.

Cadena Sur, a Spanish radio network, reported that the Argentine had called a halt to negotiations that had originally begun positively but have faltered as a result of the constant leaks from the board to the media and the recent poor run of form which has seen them fall from the top of La Liga.

Real Madrid now lead the champions by four points and also have a better head-to-head record, which has all but ensured Barcelona will relinquish the title to Los Blancos at the end of the season.

The leaks in question began with January reports that the squad were to blame for the sacking of former coach Ernesto Valverde, news that angered Messi at the time and led to a public spat with former team-mate and current technical secretary Eric Abidal. 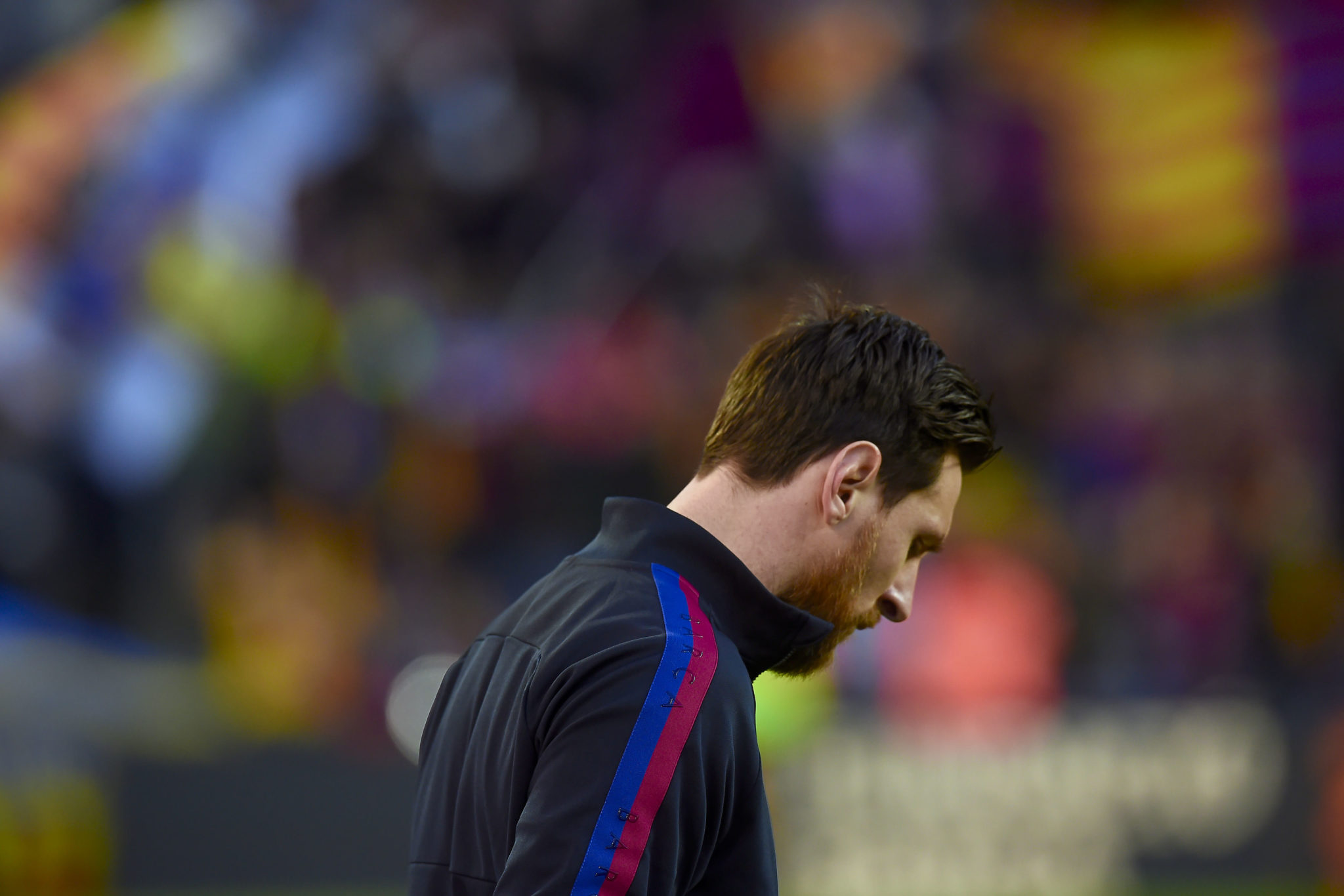 Throughout his career, Messi has been famously soft-spoken, especially during his early years, however in recent times, he has had to publicly defend himself and the players.

"I honestly do not like to do this kind of thing but I think that everyone has to be responsible for their job and take responsibility for their decisions," claimed Messi at the time. "Players for what happens on the field, we are also the first to acknowledge when we don't play well. Those in charge of sporting direction should also face up to their responsibilities and above all take charge of their own decisions.

"Lastly, I think that when you talk about players, you should give names because otherwise, you are tainting everyone's name and feeding rumours that spread and are not true."

These words resonate further now, as Barcelona's form has plummeted.

It makes the January sacking of Valverde even more amazing, considering their position at the top of the league at the time. 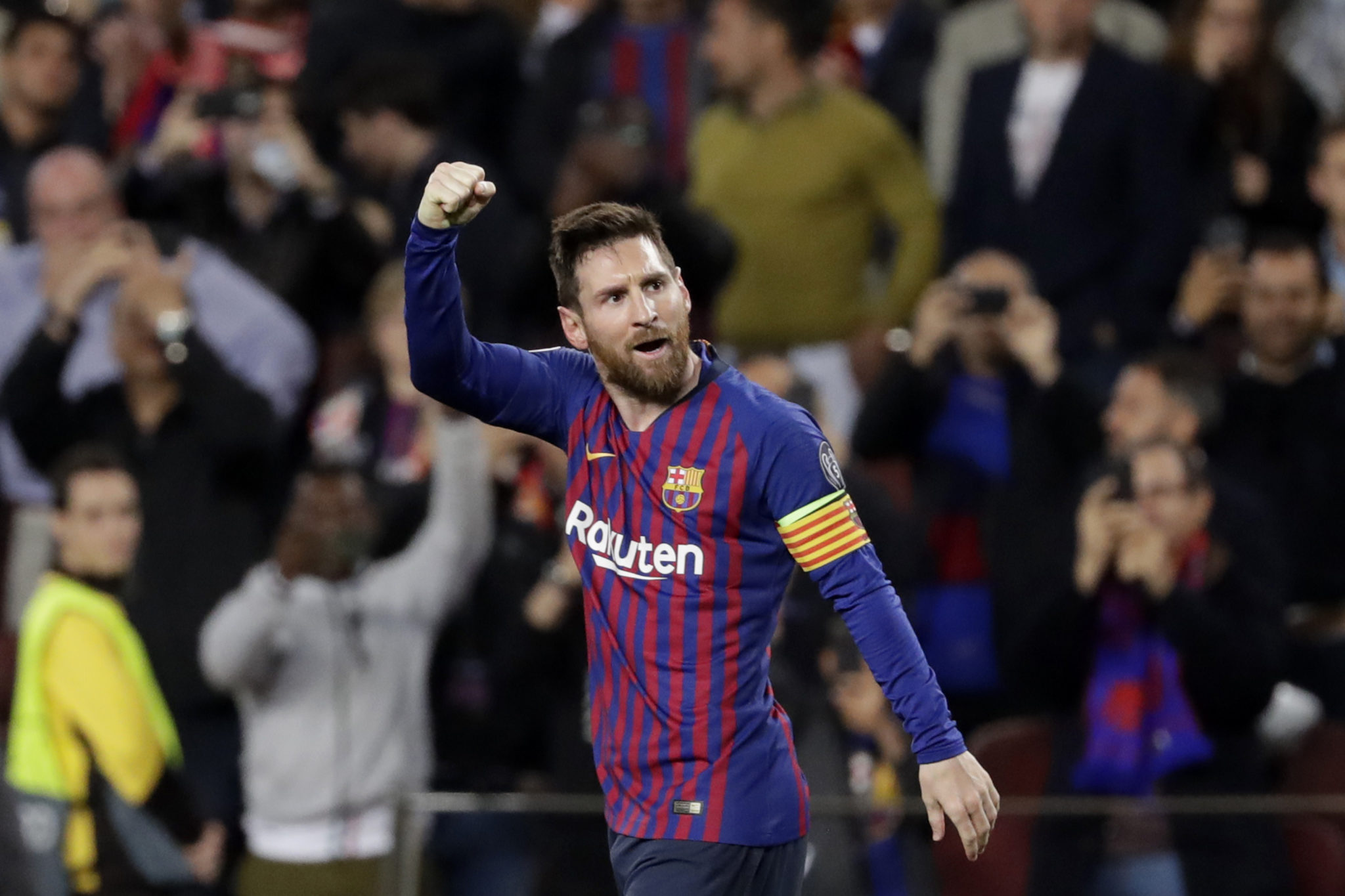 Six directors on the board also quit the club in April after it was alleged that Barcelona had paid for a third party to monitor social media accounts and criticise players online.

The players were reportedly angered by the accusations that they would not take a pay cut at the beginning of the global pandemic, in which Spain was hit particularly badly.

All of this season's negativity culminated in reports this week that Barcelona's swap of Arthur for Juventus' Miralem Pjanic was borne out of a necessity to balance their books ahead of the financial year-end.

Graham Hunter, appearing on Wednesday's OTB AM described the move as a "book-keeping exercise."

If Messi does decide to leave the Catalan giants it will be a huge blow for Bartomeu, the embattled club president.

With one year left on his reign, and elections to come in 2021, his legacy, about which he is especially concerned, will be shattered if he is the one to allow Barcelona's greatest player to leave the club.

There have been rumblings that Messi would be interested in departing the Camp Nou previously, on those occasions that did not materialise it is worth noting.

The Argentine, who chipped in his 700th career goal, for club and country in Barcelona's 2-2 draw with Atletico Madrid on Tuesday night, has won 10 league titles, four European Cups and six Spanish cups for Barcelona while holding the record as the only player in football to win the Ballon d'Or on six occasions.

For a player who has given his entire career to Barcelona, the club and the city, this would certainly be a sour way for the association between the pair to end.

CONFIRMED: Lionel Messi to stay with Barcelona after all