All 12 host cities of Euro 2020 have reportedly indicated to UEFA that they will be able to accommodate at least some fans at the tournament in the summer.

However, according to the MAILONLINE report, Dublin is believed to be the "shakiest" of all the venues.

While all of the cities are indeed expected to confirm the attendance of supporters when they make their submissions to UEFA on Wednesday, some are offering to accommodate just 10% of the overall capacity of their stadiums.

It is unclear if 10% capacity will be enough to satisfy UEFA.

"We have several scenarios, but the one guarantee we can make is that the option of playing any Euro 2020 match in an empty stadium is off the table," the UEFA President Aleksander Čeferin said last month.

"Every host must guarantee there will be fans at their games." 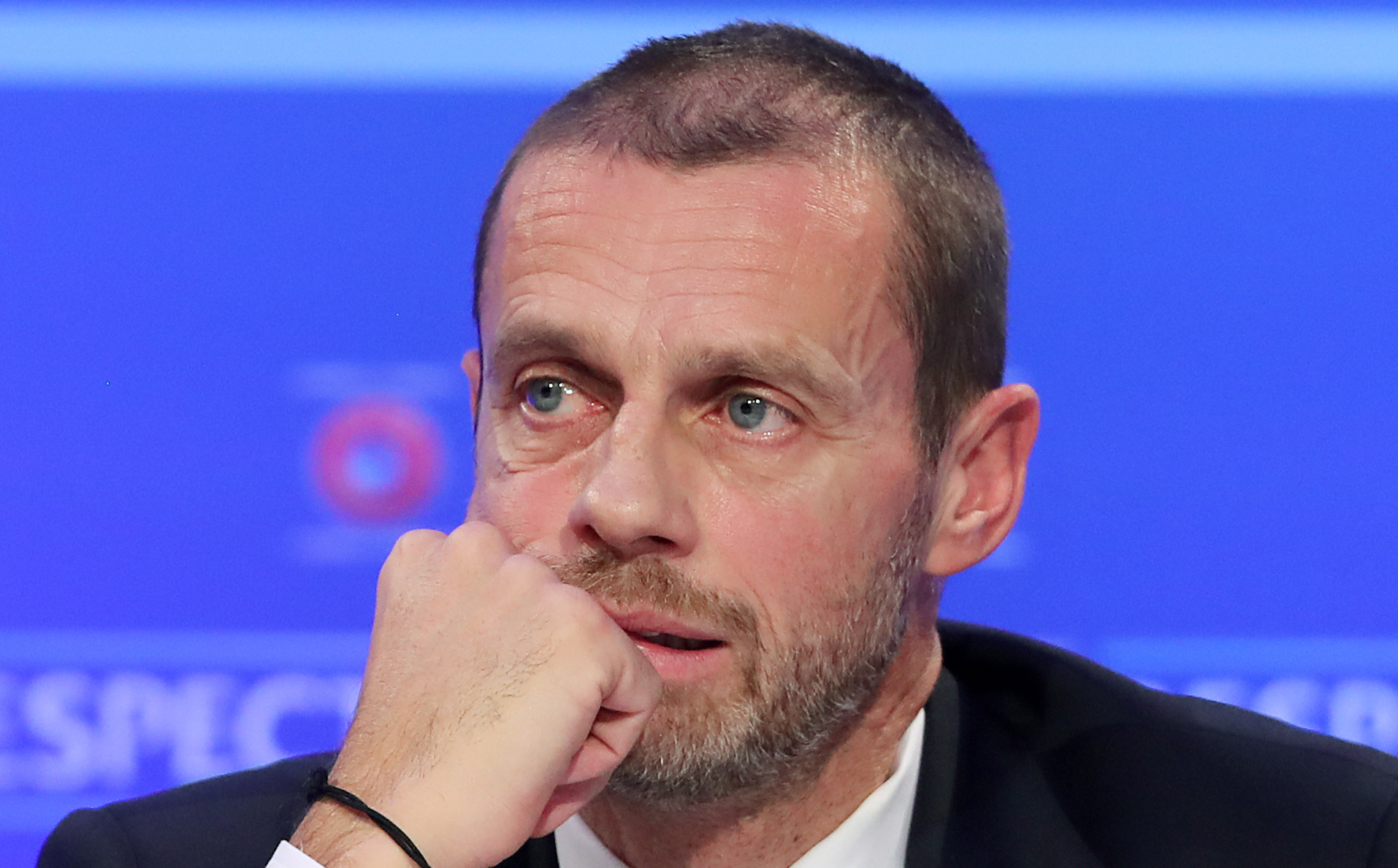 UEFA had hoped to make a decision on which of the 12 venues would be retained by the end of the week but a further delay is now expected.

The UEFA Congress is due to meet on April 20th and the matter will have to resolved by then.

According to the the MAILONLINE report, if Dublin is unable to satisfy UEFA's requirements, it is widely expected that those matches at the Aviva Stadium would be played in England, with the Tottenham Hotspur Stadium a possible venue.

This is further evidence of the UK's bullish approach. Wembley, which hosts seven matches, has reportedly told UEFA that it is hoping to accommodate 45,000 spectators or 50% of the 90,000 capacity for the semi-finals and final.

While there had also been concerns over Glasgow, Bilbao and Baku, all those cities now appear to be more committed to going ahead with fans.

Champions League, COVID and intercounty | Lucy McCartan on her busy 2020