As expected, Sergio Ramos was absent from the squad after sustaining an injury while on international duty with Spain. Eden Hazard was another notable absentee.

The Belgian's time in Madrid has been blighted by a series of injuries.

"Hazard needs to stay calm and be patient, the most important thing is that he is completely recovered and I don't think we'll hurry his return," Zidane told a press conference on Monday.

"If the player is in good shape then I'll want to play him but right now we're going to take things slowly and see what happens." 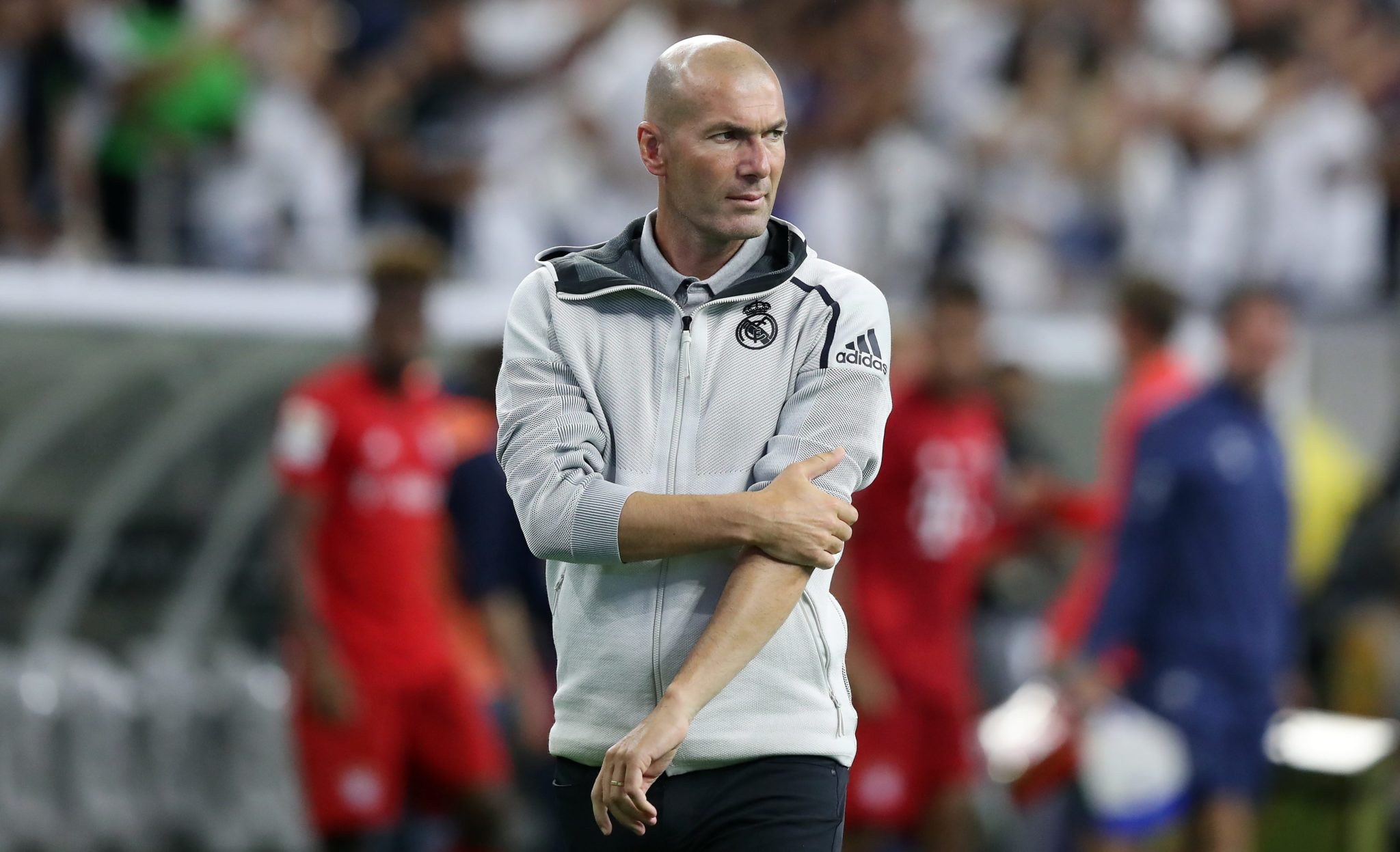 Zidane also previewed the game in his pre-match press conference and discussed how he feels that his side have been unfairly criticised this season.

“In the end, we deserve trust. What is said, we can’t change all of that. What we can do is our jobs every day," Zidane said.

“But through history, this team turns around the things that have been said. We never give up on things, never. While there is a chance we always fight.

“We have had difficult moments, now we are in a good moment, though it doesn’t mean anything at the moment. We have to keep on fighting and compete.”

Real are right back in contention in the La Liga title race after a series of slip ups from Atletico Madrid. However, the 13-time European Cup winners will also be hoping to advance in the Champions League.

Real Madrid vs Liverpool kicks off at 8pm on Tuesday evening.