Former Manchester United wonderkid Ravel Morrison could be linking up with his former teammate Wayne Rooney at Derby County.

Reports in The Athletic have confirmed that Morrison is one of a few free agents that have been training with the Championship club and 'looks set' to be offered a permanent deal. 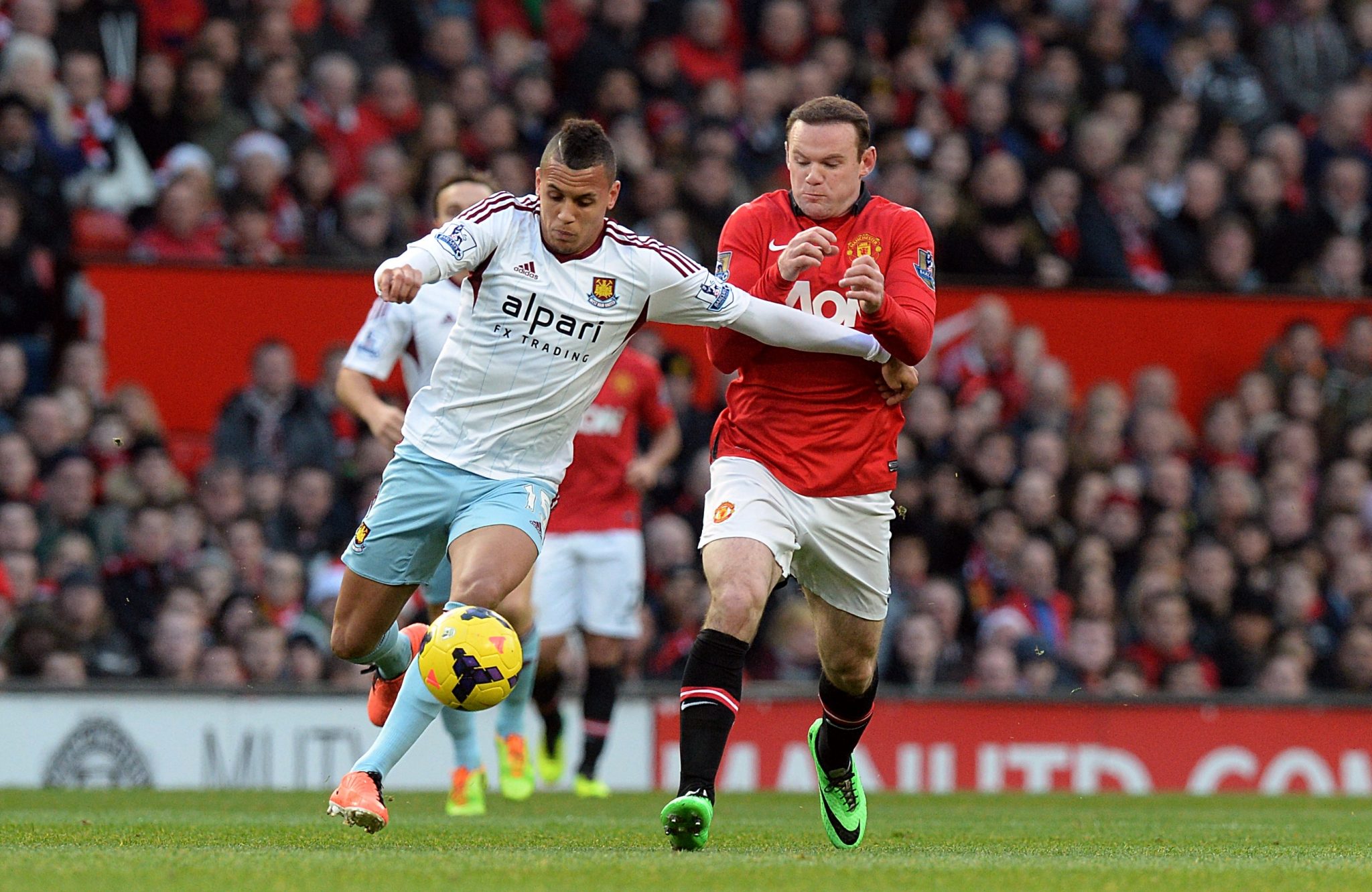 Having had to contend with a transfer embargo owing to the club's financial situation, those restrictions have been recently relaxed and Rooney is looking to bolster his squad.

After holding onto their Championship status in dramatic circumstances last season, Morrison is one of a few experienced players Derby County are looking at.

In a recent pre-season friendly against Manchester United, Morrison was joined by the likes of Phil Jagielka, Sone Aluko and Sam Baldock on a Derby team made up of a few triallists.

Still only 28-years-old, Rooney may well be tempted by the prospect of what Ravel Morrison can deliver if he joins.

Since departing United in 2012 where he made only a handful of first-team appearances, the midfielder has played for a scattering of other English clubs and turned up in Italy, Mexico, Sweden and Netherlands.

Nevertheless, with the Championship season set to start in a little over two weeks, Rooney has been speaking glowingly of Morrison.

"With Ravel, he’s very misunderstood," he stated after that pre-season clash with Manchester United. "His ability is clear for everyone to see.

"Since he’s been with us, the standards in training have gone up. There are things he does on and off the ball that I can recognise immediately.

"That’s where he’s brought the levels up. He’s trying things and taking risks."