Raphael Varane in line for Manchester United debut against Southampton

Raphael Varane in line for Manchester United debut against Southampton

The French World Cup winner has been training with his new teammates this week after completing his 50-million Euro move from Real Madrid last weekend.

Striker Edinson Cavani has also returned following an extended break after the Copa America and he could also be involved at St Mary's.

"With regards to team news, that's given us a boost as well. Edinson has joined in, Raphael Varane's joining him, so we're getting fitter and fitter," Solskjaer said of the duo.

"Well, you'll see on Sunday," the United boss added when asked if England winger Jadon Sancho could start against the Saints.

"They've worked well, anyway. They've had minutes, we've had a very good week ourselves so it's still see who's making the flight down to Southampton on Saturday." 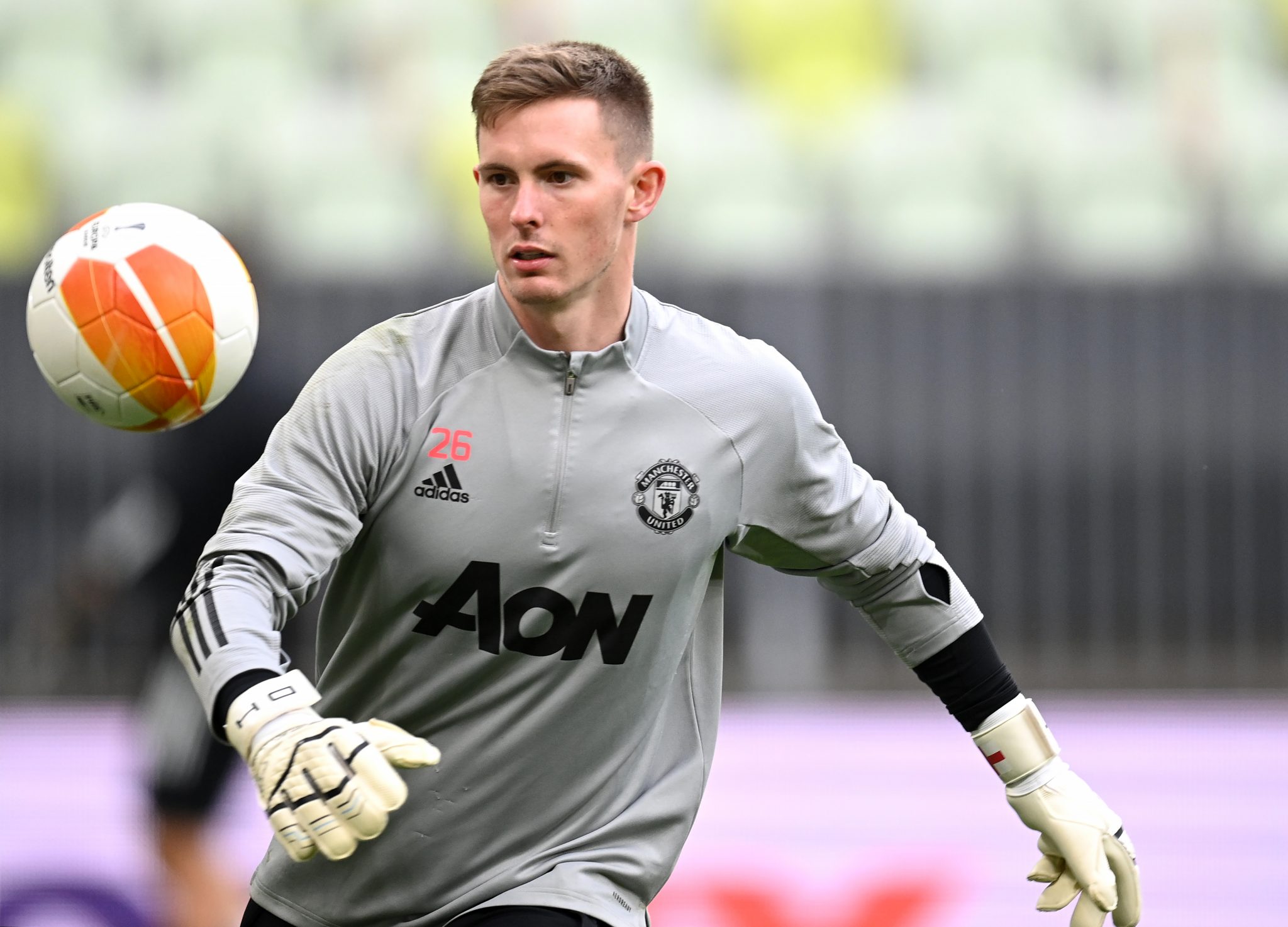 Solskjaer says Jesse Lingard still has a "big part to play" to play at the club but revealed that Andreas Perriera and Brandon Williams are likely to go out on loan.

Goalkeeper Dean Henderson is being eased back to fitness after contracting COVID-19 this summer.

"With regards to Dean, he was tired after training so he felt that and we needed to check him up," Solskjaer said.

"Now he feels much better, he's passed all the tests that we have gone through with him and he's training.

"He's building himself up again because he's lost a last few weeks, but he's working in the gym hard, he's working out on the grass.

"He's not with full team training yet but he won't be too long."