The striker appeared on the BBC's Newsnight to discuss the current anti-racism protest movement.

He said that English football lacks diversity in coaching and backroom teams and that player protests need to come with real changes. 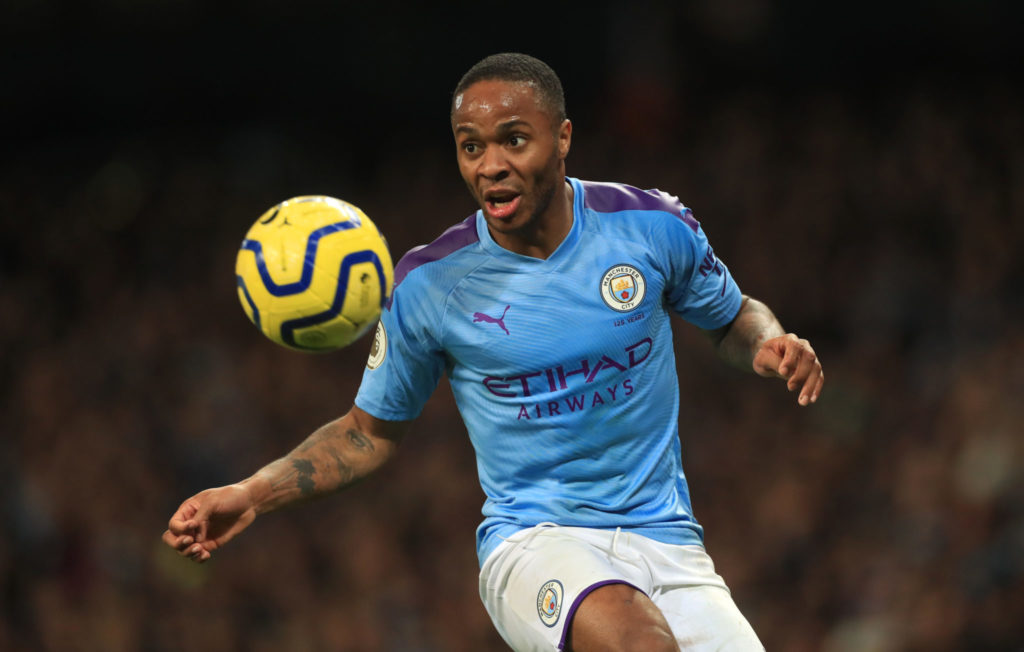 Sterling highlighted the divergence in the careers of English stars Frank Lampard, Steven Gerrard, Sol Campbell and Ashley Cole, and the fact that the two white former-pros have quickly landed jobs with top-clubs:

"The coaching staff that you see around football clubs: there's Steven Gerrard, your Frank Lampards, your Sol Campbells and your Ashley Coles. All had great careers, all played for England. 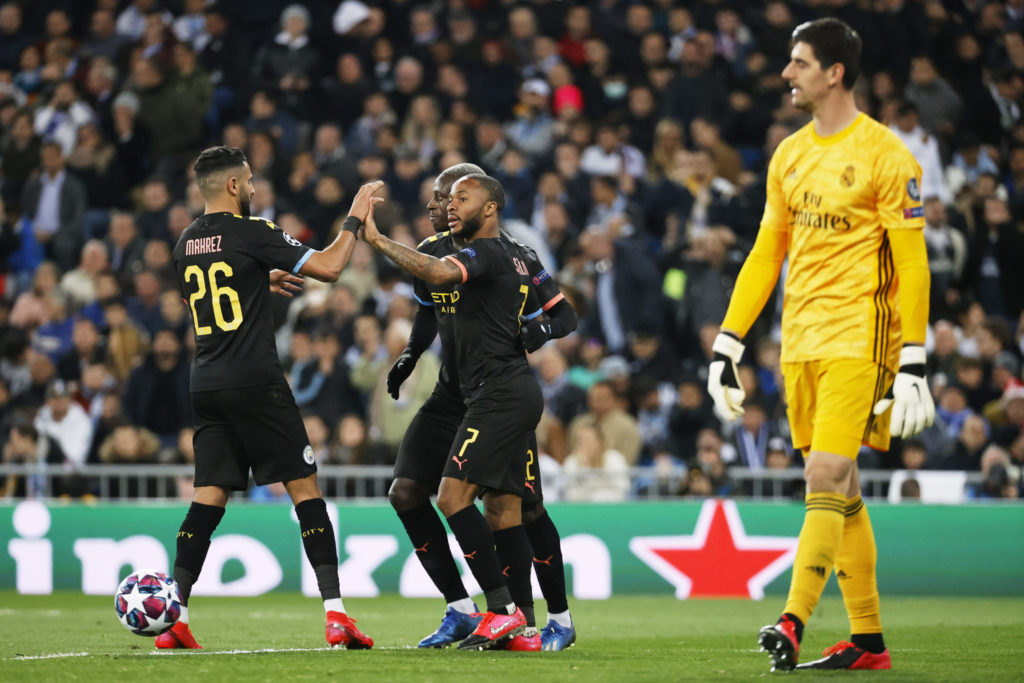 "At the same time, they've all respectfully done their coaching badges to coach at the highest level and the two that haven't been given the right opportunities are the two black former players.

"The change is being able to speak to people in parliament, people at the hierarchy at my football club, football clubs across the country, people at the national team of England, to implement change and give equal chances to not just black coaches but also different ethnicities. 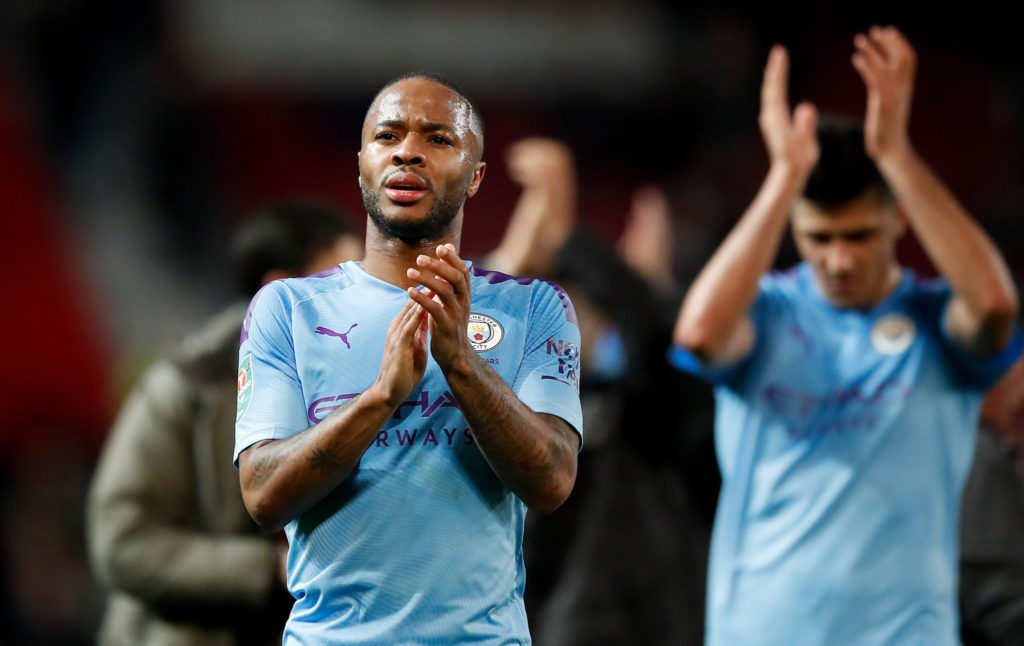 "Give black coaches, not just coaches but people in their respective fields, the right opportunity. I feel like that's what's lacking here, it's not just taking the knee, it is about giving people the chance they deserve."

He made a contrast between the ethnic diversity on Premier League pitches and on sidelines, and in club offices:

The OTB brief is your one-stop-shop for the morning's sports news - this morning's edition includes Kick It Out's hopes for the return of the PL season and much more.