Signed by Benitez in 2006, the 38-year-old shared his concerns about the Spaniard's new role at Everton and his proclivity to isolate certain players.

"Look, it's different for every player, different players will react differently with Rafa," he said on talkSPORT. "But in my eyes he wasn't a great man-manager. His skills in that department were lacking." 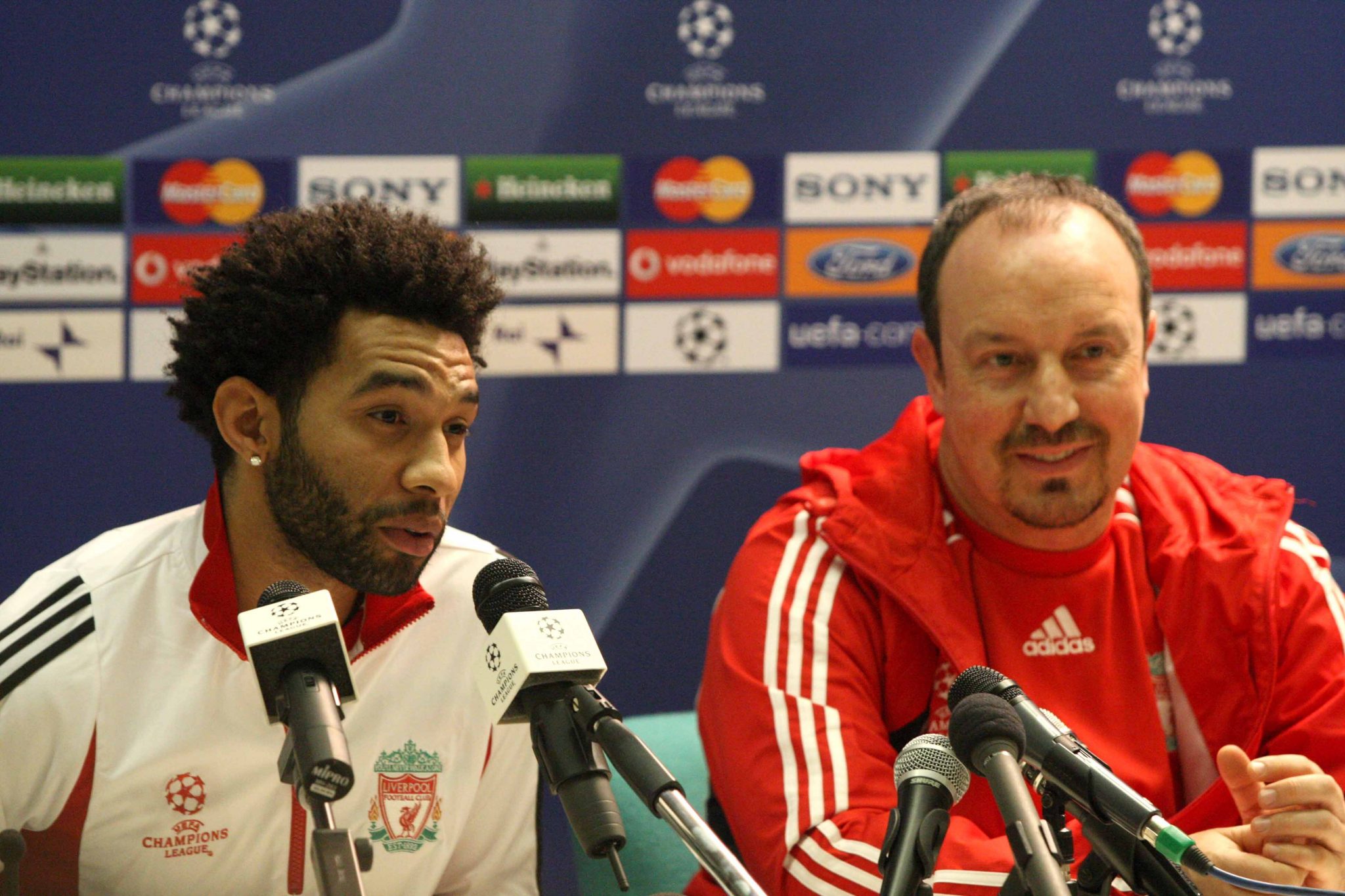 Playing two full seasons under Benitez before going out on loan for what became his final year at Liverpool, the English midfielder explained the responsibility that fell on Steven Gerrard at the club.

Pennant believes that the captain had to pick up a lot of the slack given Benitez's approach.

"I felt it was difficult to approach him," explained Pennant, "have a conversation and maybe talk about certain situations on and off the pitch.

"He wouldn't come up to you, he wouldn't grab you by the side and have a chat about whatever you need to discuss. He kind of left it to Gerrard.

"Especially to big games, at half-time if things weren't going very well, it wouldn't be him pointing fingers and shouting instructions and telling you what needs to be done to win this game.

"It would have been Steven coming in giving you an effing and blinding.

"Playing back then, I wouldn't want to annoy Gerrard first, and then my manager. Steven was the player-manager. I think every player will take it differently with him."

Set to take Everton into the new season after Carlo Ancelotti's surprising departure from the club, Pennant is not holding out much hope that Rafa Benitez will make a success of it.

"Is he going to light it up at Everton? Is he going to take them to the next level? Personally I don't think he will," admitted Pennant. "Sorry Everton fans!"