Darren Randolph and Jason Sherlock spoke about the anger they felt after being racially abused as young men in Ireland.

Randolph, Sherlock and Des Tomlinson joined The Saturday Panel for a conversation on racism in sport.

During the discussion, Randolph and Sherlock addressed the feelings they were left with after receiving abuse while growing up in the country.

Randolph on his experiences of racism in Ireland

"When I was younger the main feeling was really anger although I never got in that many fights it was always [a feeling of] anger," Randolph said.

"When the anger would pass I would spend a lot of the time thinking about what was said and the different situations, asking myself why basically."

"Looking back now it was pretty much an everyday occurrence," Randolph said of the comments others made towards him.

"At the time as a kid growing up you do not take it as seriously or you do not realise what is going on. Gradually the older you get you do start to learn or understand what different terms mean and the intent behind them.

"For example, being in school and having an afro, people always wanted to touch my hair. People would get straws with tissue paper, spitting them so they would get stuck in my hair or putting pencils in my hair.

"I used to always wonder why there was no other mixed-race or black people in my class. Why would I never see any other ethnic backgrounds in sports I played or around Bray itself?

The abusive remarks did not end in the classroom, according to Randolph. They also were prevalent on the sports pitch and were heard by his father who attended his games. 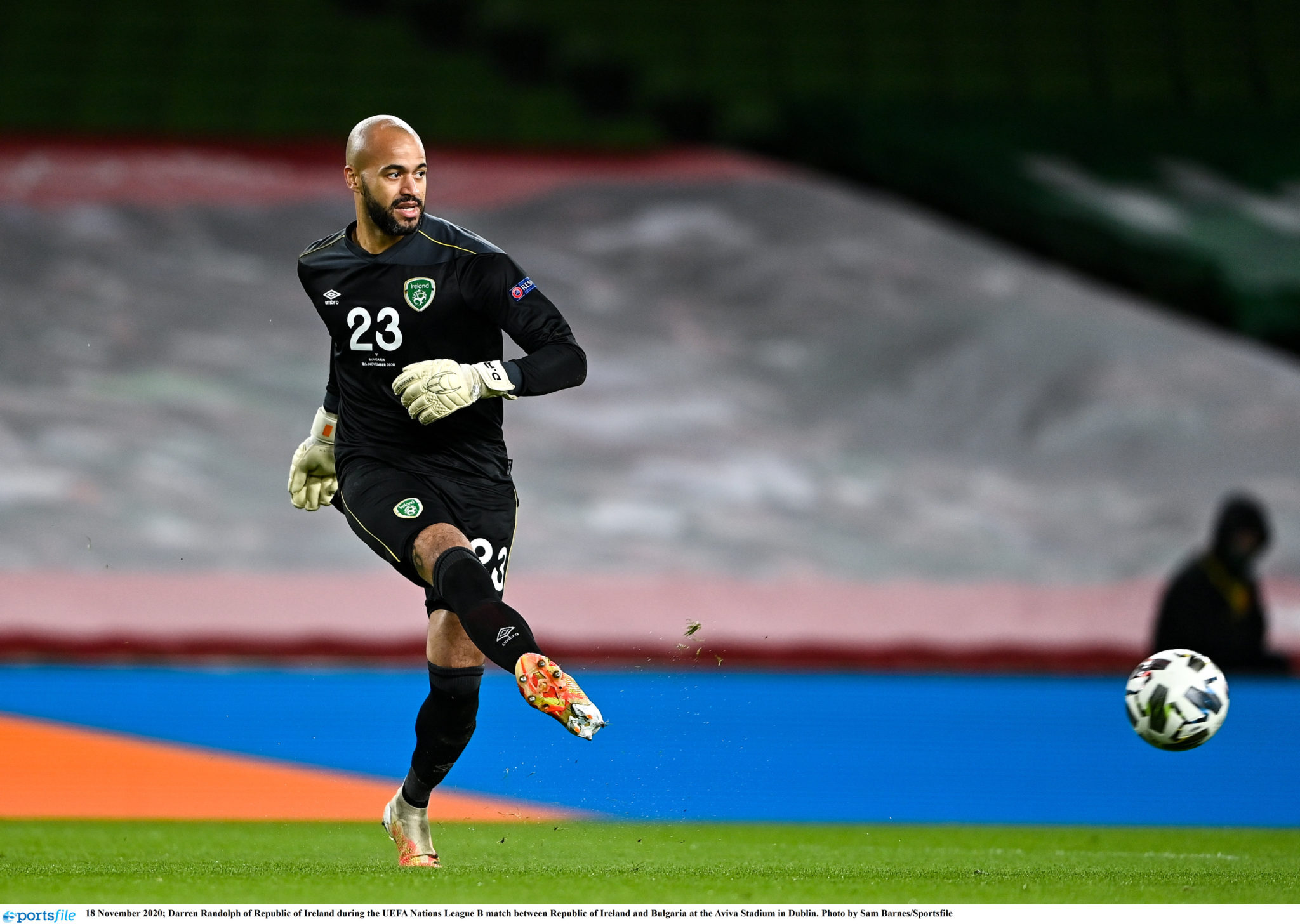 "I know there were times my Dad has heard certain comments while he was watching me play sport growing up. It is sad to say it became normal really.

"It became normal, it was something I put up with. There was no other managers or parents that would step in and say anything to cut it all out," Randolph said.

Having grown up in Finglas in Dublin, Jason Sherlock had similar experiences that left him feeling extremely frustrated. 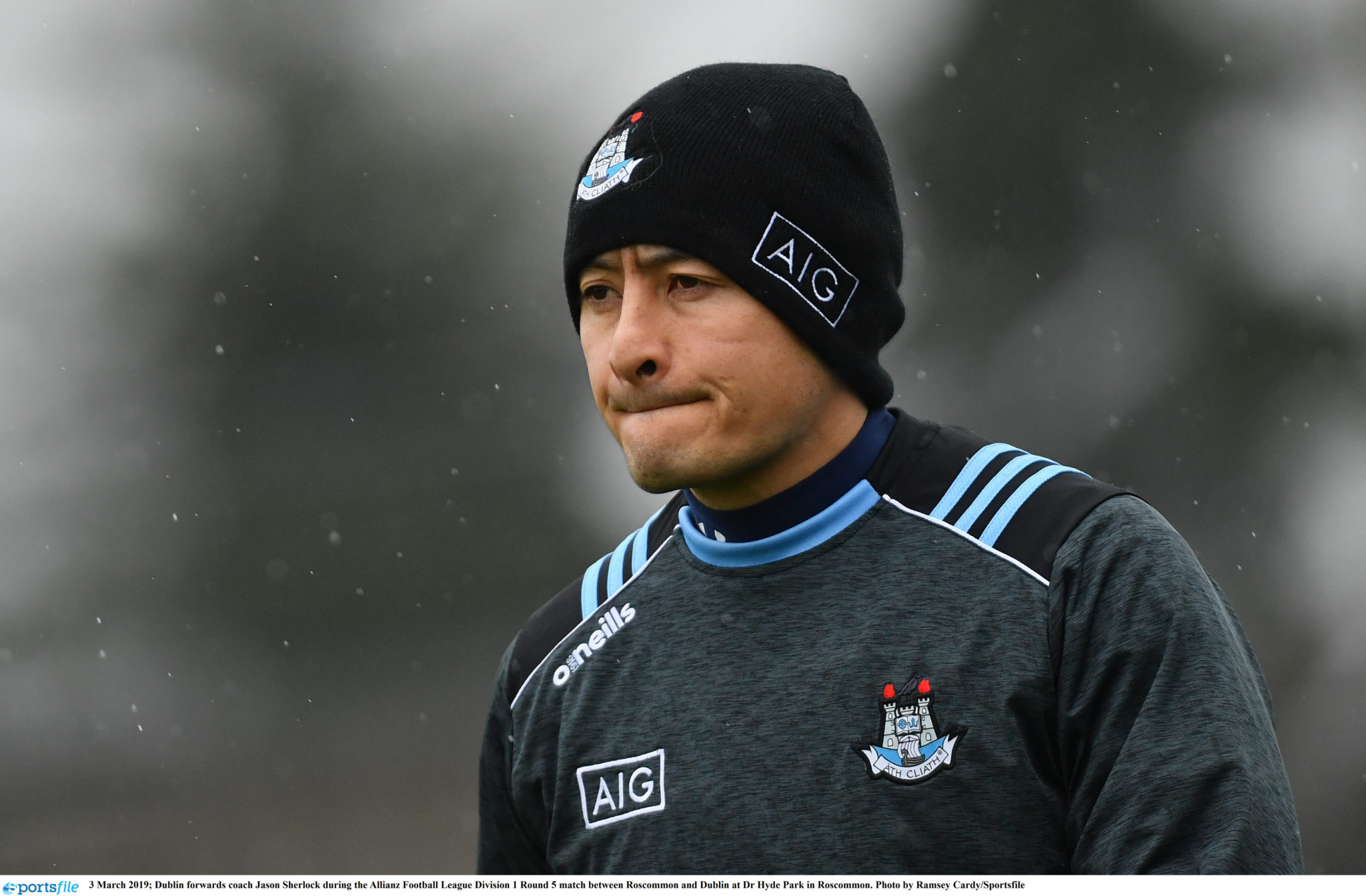 'It has a big impact on your self-esteem'

"Things were challenging," Sherlock said of his upbringing in Dublin.

"[The comments] ranged from curious and slagging to more cynical with more intent behind them.

"It had a significant impact. It is very hard to be singled out for something you cannot do anything about. It made me very angry, very frustrated.

"When you go back home and you are trying to question why you are being treated differently, it has a big impact on your self-esteem and your confidence."

Social media companies need to step up and act

Sadly, racism in sport and in wider society is still an extremely prevalent problem. In recent years, the issue of racially abusive messages being sent to athletes, including footballers, has become routine.

Indeed a man from Kerry was recently prosecuted because of racist messages he sent to the ex-Arsenal striker and current football pundit, Ian Wright. 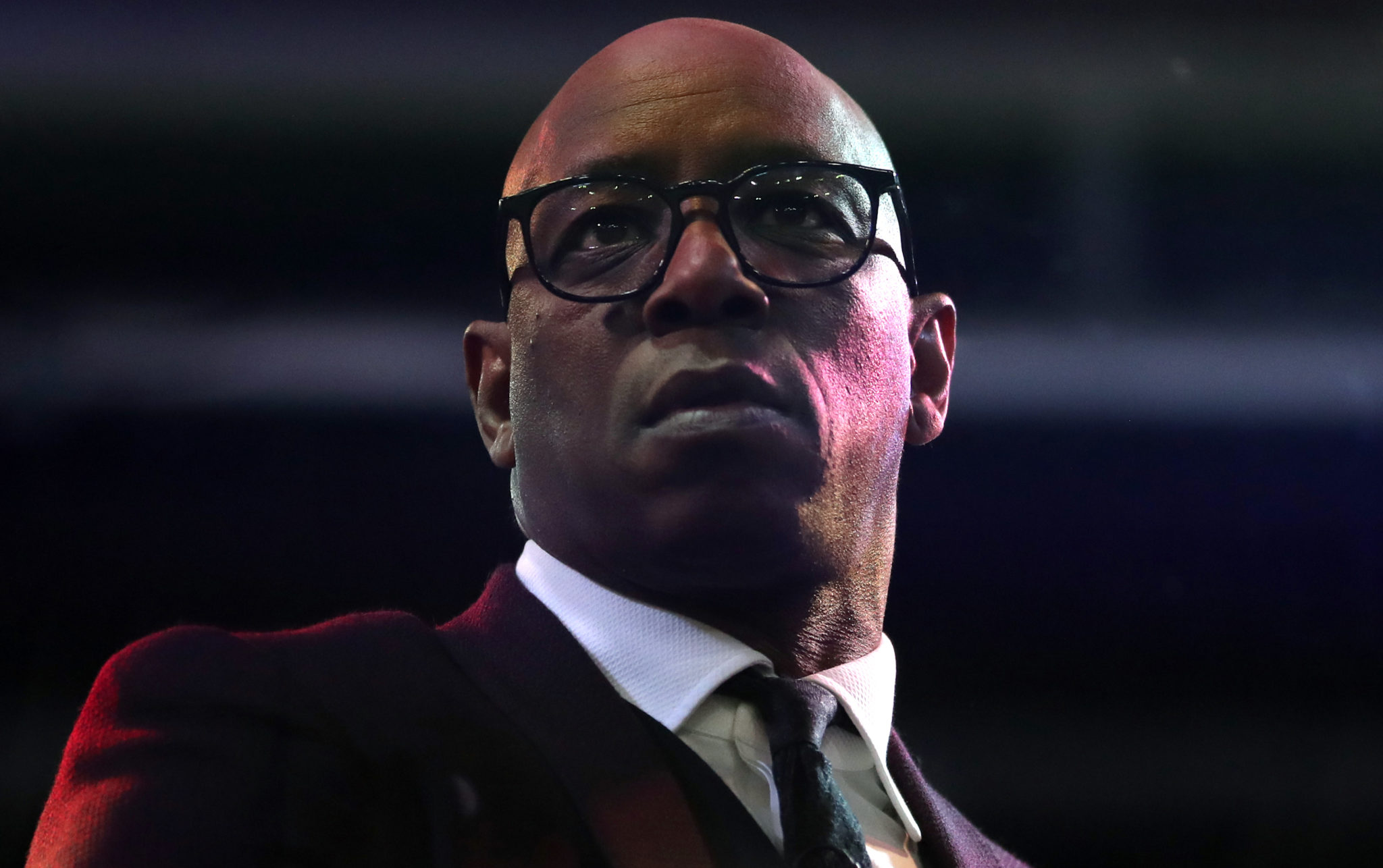 Des Tomlinson, the Intercultural Football and National Coordinator at the Football Association of Ireland, believes that social media companies have an obligation to take a far more aggressive approach in bringing consequences on perpetrators.

Tomlinson highlighted the government's review of hate speech legislation that began in 2019. He believes that it could force the hand of social media companies and ensure that they do more on this issue in the future.

"I understand that the Act now, once the new legislation is enacted, will put it on social media companies to act," Tomlinson said.

"Even if it is not something they should do as a moral obligation, it is something companies will have to do as part of the law." 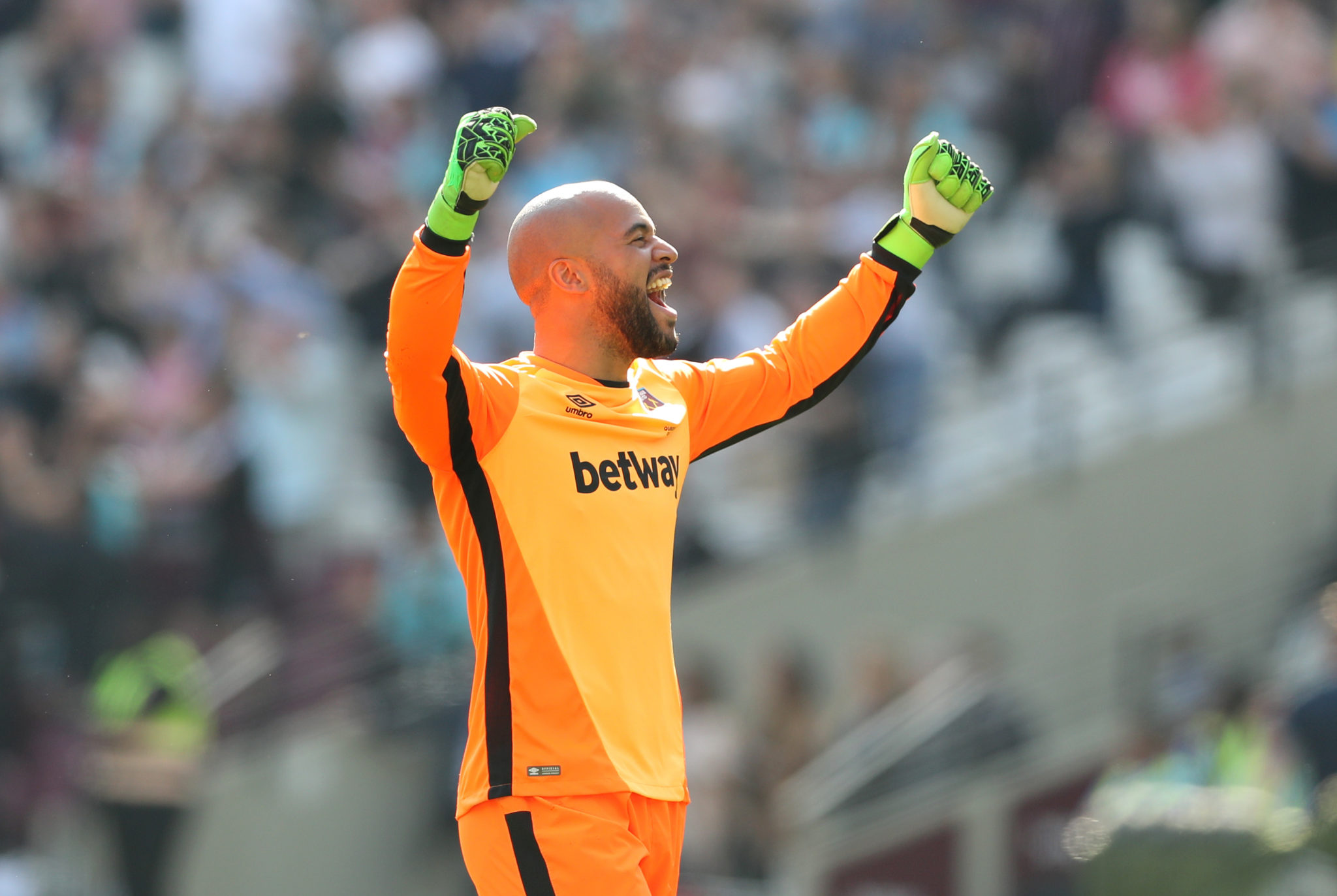 West Ham United goalkeeper Darren Randolph celebrates after his team score their first goal of the game during the Premier League match at the London Stadium.

Before that becomes a reality, Randolph believes that the only way to ensure a meaningful response is to put the issue in front of as many eyes as possible.

Having received racist messages on Instagram, Randolph now posts screenshots of the abuse he and others have been sent and places them firmly in the view of the public, the authorities and social media companies.

"One evening I was sitting in the house, I cannot remember if I had played a game or something had happened," Randolph said.

"I was getting messages coming through and I just decided to start screenshotting the messages and put them on my story for everybody to see so that the person's name if they are brave enough to put their face on these Instagram accounts, that they will show up on my story.

You can watch the full conversation with Darren Randolph, Jason Sherlock and Des Tomlinson above.