The Republic of Ireland face off against 2022 World Cup hosts Qatar this evening in Debrecen, Hun...

The Republic of Ireland face off against 2022 World Cup hosts Qatar this evening in Debrecen, Hungary.

Much like the peculiarity of Tuesday night's occasion – Qatar's quest to put on a show in a year's time also raises some major eyebrows.

Qatar were invited by UEFA to compete against all Group A members – with the intention of preparing the Gulf state for playing on the big stage. All their matches are classified as friendlies.

The World Cup hosts are better known for their involvement off the pitch than their performances on it. Unfortunately, however, people are not talking about them for the best reasons.

According to the latest report from the Guardian, 6,500 workers have died while working on the construction of stadiums for the tournament.

Republic of Ireland boss Stephen Kenny weighed in with concerns about human rights issues surrounding workers' conditions. His comments came after Norway, Holland and Germany all wore t-shirts highlighting the controversy, when lining up for their own qualifiers last week.

"There is a clear issue with human rights in the building of stadiums in Qatar, and the number of people who have died. You can’t sweep that under the carpet, it can’t be ignored," Kenny says. 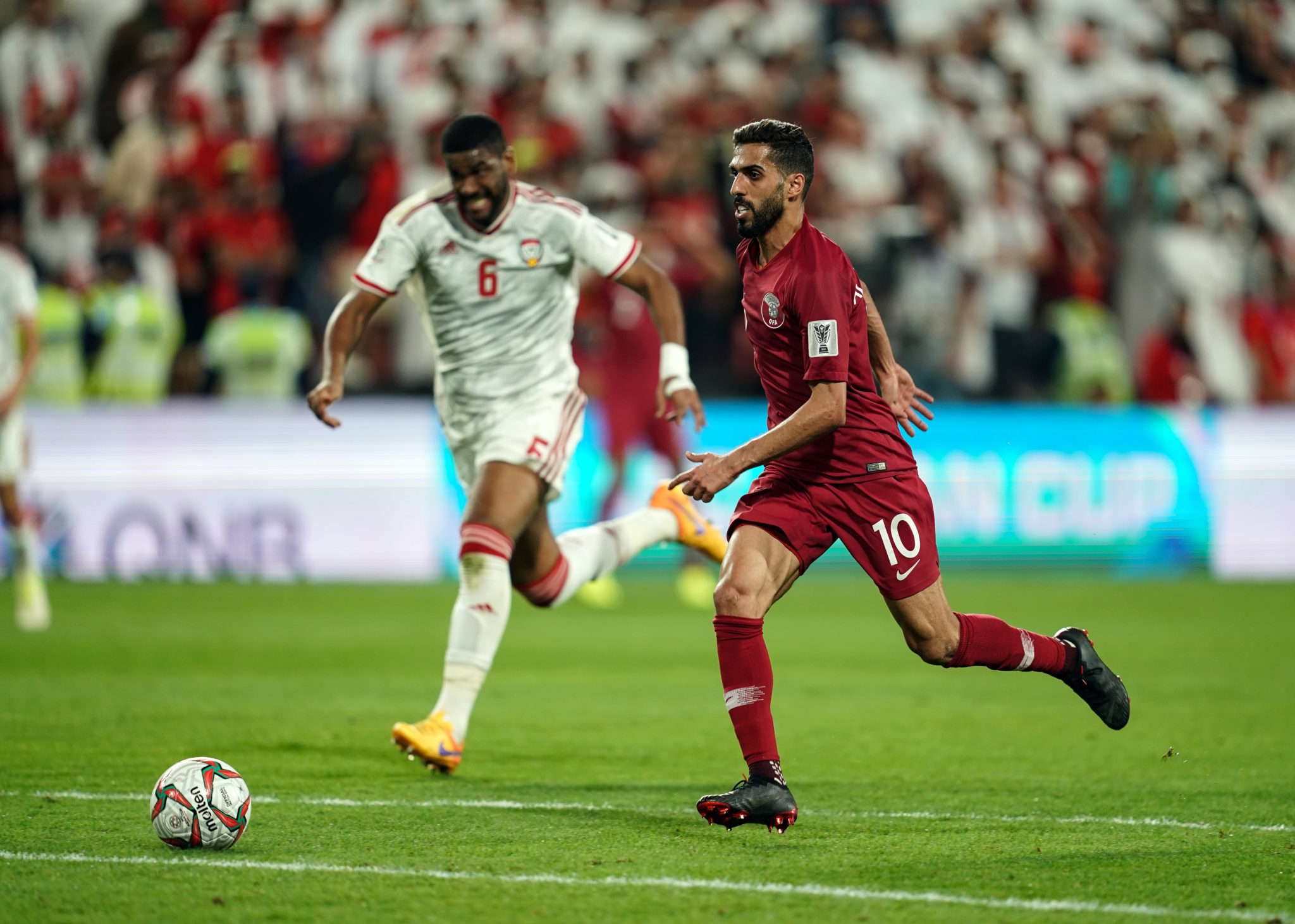 Qatar has invested billions in football – be it stadiums, academy structures or facilities. The Qatari royals are the owners of Paris Saint-Germain along with having extensive connections with Bayern Munich. The ownership of big clubs by Gulf states is nothing uncommon to us; Manchester City of course are owned by the United Arab Emirates.

The national team has also undergone a bit of a facelift. One of its most effective methods of boosting the standard of the national side has been the naturalisation of its players.

In their friendly match against Luxembourg, Qatar fielded seven players originating from abroad – With (Portugal), Karim Boudiaf (France) and Almoez Ali (Sudan), to name a few.

The results have paid off and have even brought success. Most notably winning the 2019 Asian Cup – beating Japan 3-1 in the United Arab Emirates.

In terms of form coming into Tuesday night's game, Qatar will be no pushovers. Sitting 58th in the world rankings, Qatar have won two of their last three – including Luxembourg.