An unnamed Premier League club official has stated that if Premier League players refuse to train during the coronavirus pandemic then they should be not be paid.

The Premier League has been on hiatus since early March due to the global spread of COVID-19, with player and management representatives from all 20 Premier League clubs speaking regularly since about if and how the 2019/20 season can be resumed.

This past weekend saw the return of the Bundesliga behind closed doors but a confirmed date has yet to be settled for a Premier League comeback.

In the meantime, a step-up in training schedules among a small-sized group of players in controlled settings is due to be agreed in a meeting between every Premier League side on Monday.

It is believed that opinion is divided amongst players and coaches about whether it's sufficiently safe for behind-closed-doors matches to be contested. 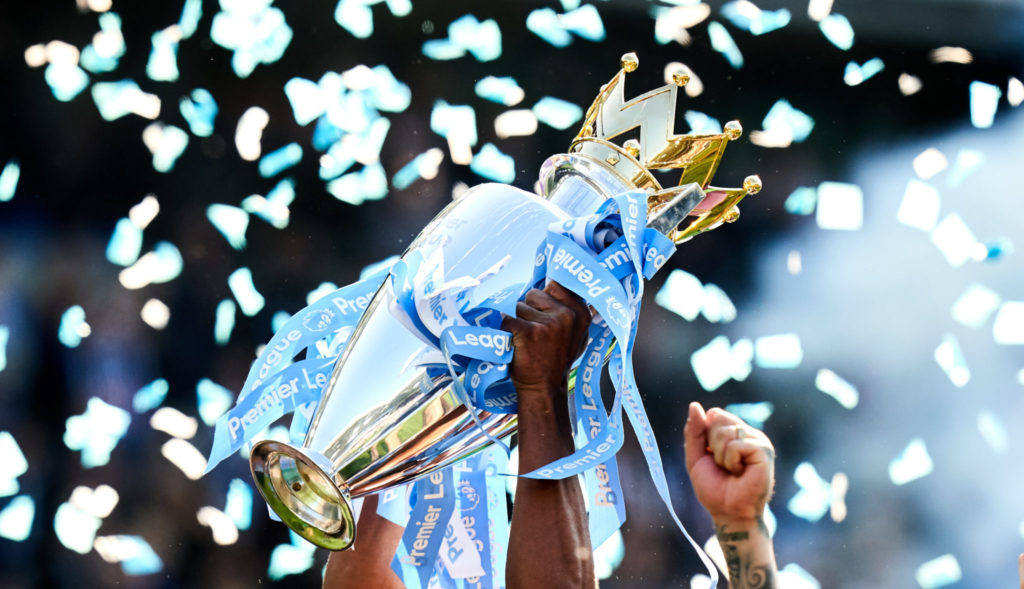 Just last week left-back Danny Rose, on loan at Newcastle United from Tottenham Hotspur, was scathing about the possibility of playing during COVID-19, stating on an Instagram Live Q&A, "The government is saying bring football back because it's going to boost the nation's morale, I don't give a f*** about the nation's morale.

"People's lives are at risk, you know what I mean? Football shouldn't even be spoken about coming back until the numbers have dropped massively. It's b*******".

However, as uncertain players contemplate the return to action in group training, a senior Premier League club official has reportedly told Sky Sports News, "I really don't think they should be paid [if players do not train]. We are not sure what the situation is under their contracts at the moment", said the official.

"If you asked people in the street would you train and play football against people being tested twice a week, would you do it for £60,000 a week, they'd all say yes. It makes me very cross." 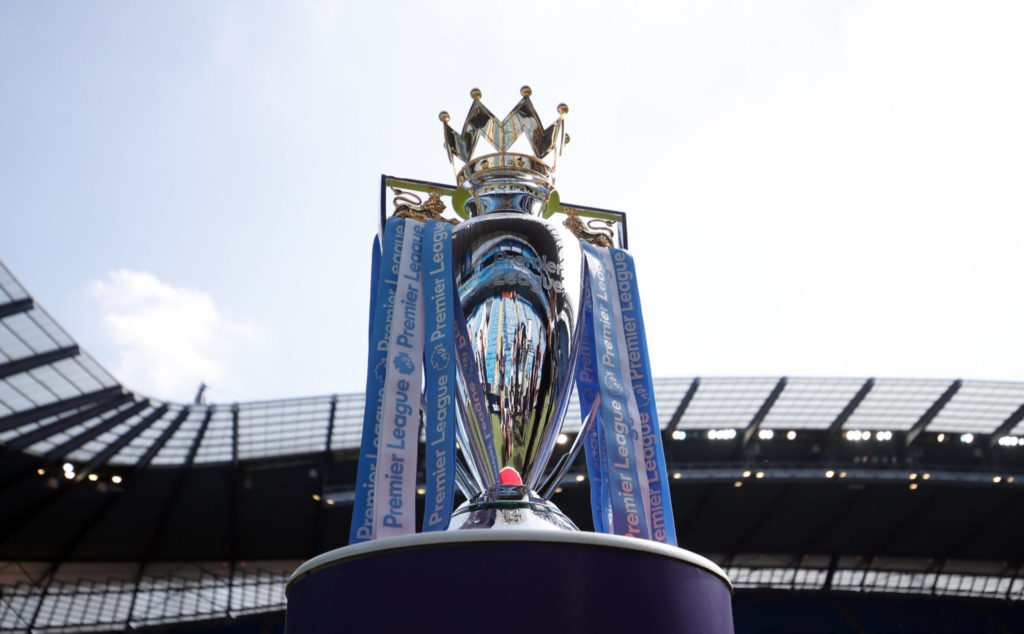 Should small-sized group training resume (about four-five players in one group) then players will be prohibited from tackling one another and spitting, while an agreement will be in place that players will arrive at the training ground at different times, with social distancing being maintained throughout.

With 29 games of the season contested, Liverpool sit top of the league, 25 points clear of nearest challengers Manchester City. Meanwhile, Norwich City, Villa and Bournemouth lie in the relegation zone.