Although the Super League may be dead in the water, it has been reported that a number of Premier League clubs would still like to see some changes occur on the domestic front.

It is believed that Scotland's Celtic and Rangers are now wanted by certain English clubs to help create a new British League after the failed breakaway plan this week. 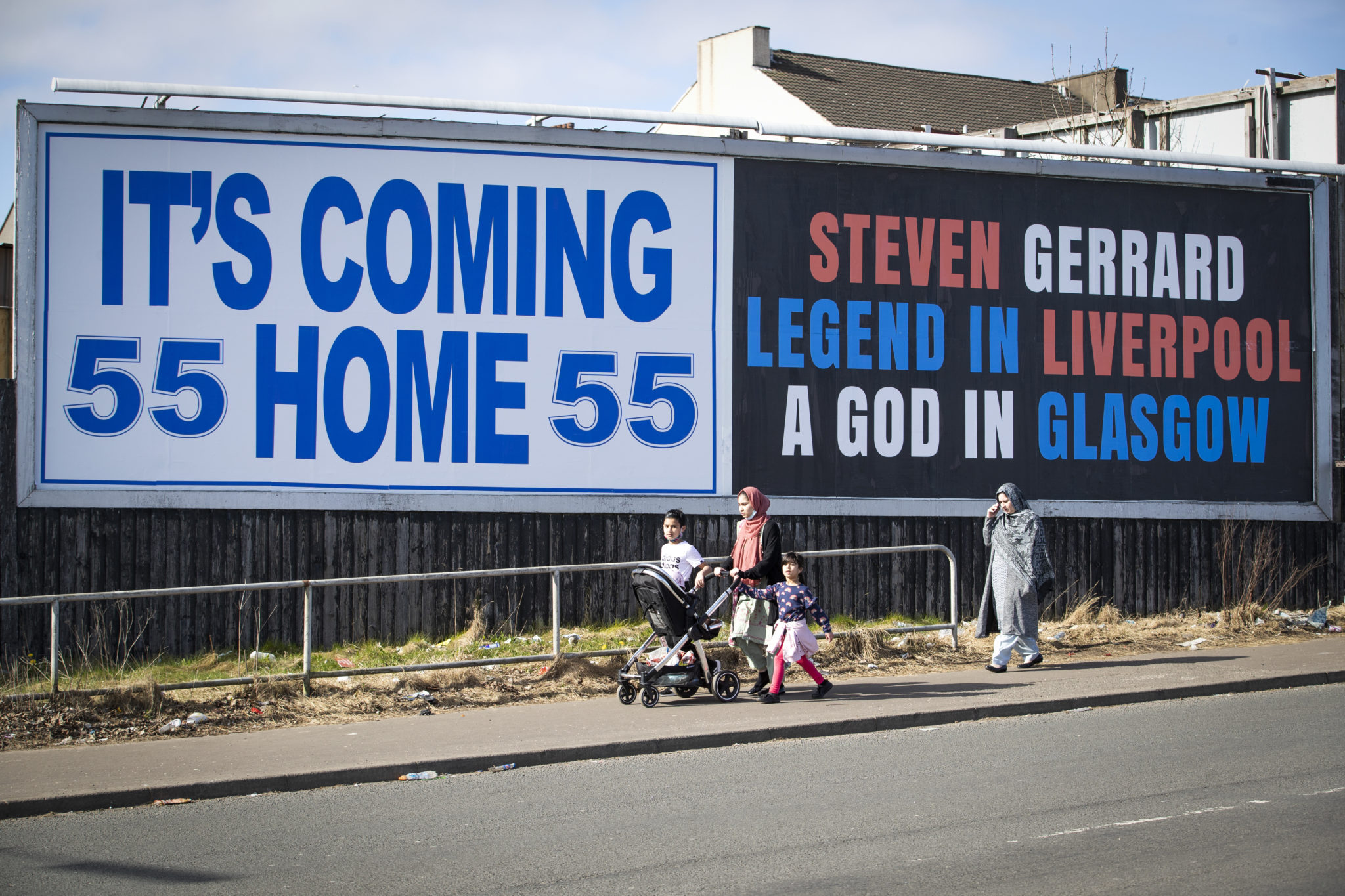 According to Martin Lipton in The Sun, it is believed that an enlarged Premier League including both of the Glasgow clubs would receive widespread support from football's governing bodies.

Often touted as a possible outcome given the pair's dominance of the domestic game in Scotland, it is similarly claimed that both Celtic and Rangers would welcome the opportunity of playing in a league that would prove more financially beneficial for them.

"It is time we opened it up to Rangers and Celtic. That would make sense for everyone." 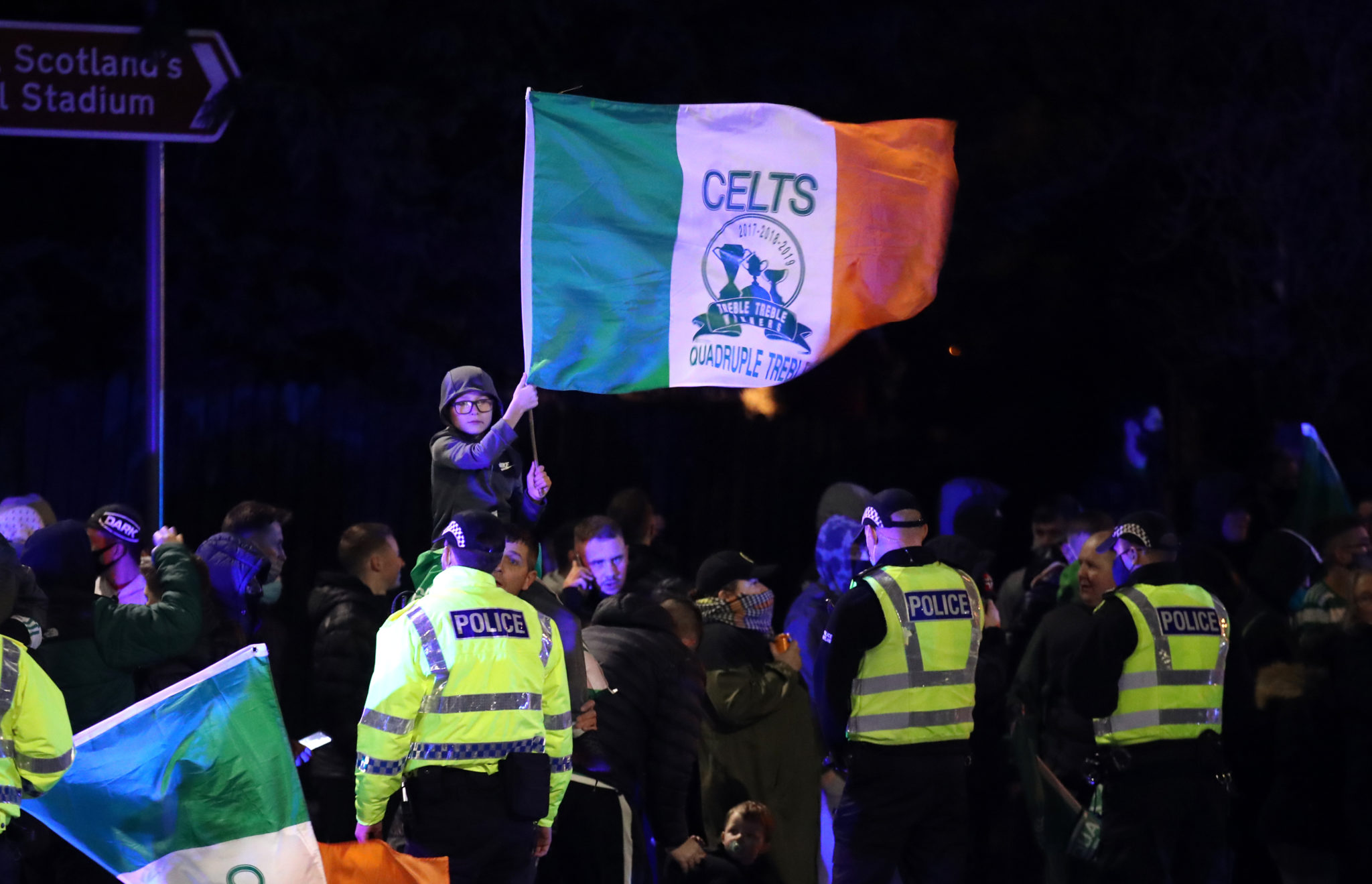 As things currently stand in Scotland, Steven Gerrard's Rangers brought an end to Celtic's stranglehold on the Scottish Premiership by securing the title earlier this season.

Bringing an end to their rival's hopes of winning a 10th league in succession, the appointment of a permanent replacement for Neil Lennon as manager of Celtic remains a point of interest.

Despite being once rumoured as a potential favourite for the role, it no longer appears as if Roy Keane will be high up on Celtic's list.

Former Bournemouth boss Eddie Howe and former Dortmund boss Lucien Favre are among the candidates thought to be ahead of the former Celtic midfielder in the running.

Although it remains to be seen whether a move toward the Premier League has any legs, Gerrard's Rangers are currently on course to achieve an unbeaten league season with only three games left to play.

They will take on fierce rivals Celtic early next month.

The on-air argument that made new Celtic boss Postecoglou 'unemployable'

Lennon: 'New breed' of Celtic fans are giving the club a bad name

"Something will happen this summer" | Ajer seeking Celtic exit