Portugal has emerged as a front-runner to host this season's Champions League final which is due ...

Portugal has emerged as a front-runner to host this season's Champions League final which is due to be played in Istanbul on 29 May.

European football's governing body took the decision to move the final after Turkey was placed on the UK government's Covid-19 red travel list which means that supporters returning from the game would have to quarantine on their return for 10 days at a government-approved hotel.

Portugal, where the 2020 final between Bayern Munich and Paris Saint-Germain was held, is on the UK's green list which means that returning fans would not have to quarantine.

Lisbon is the city where last year's match took place and it is being considered but Porto is also being touted as a possible host city. 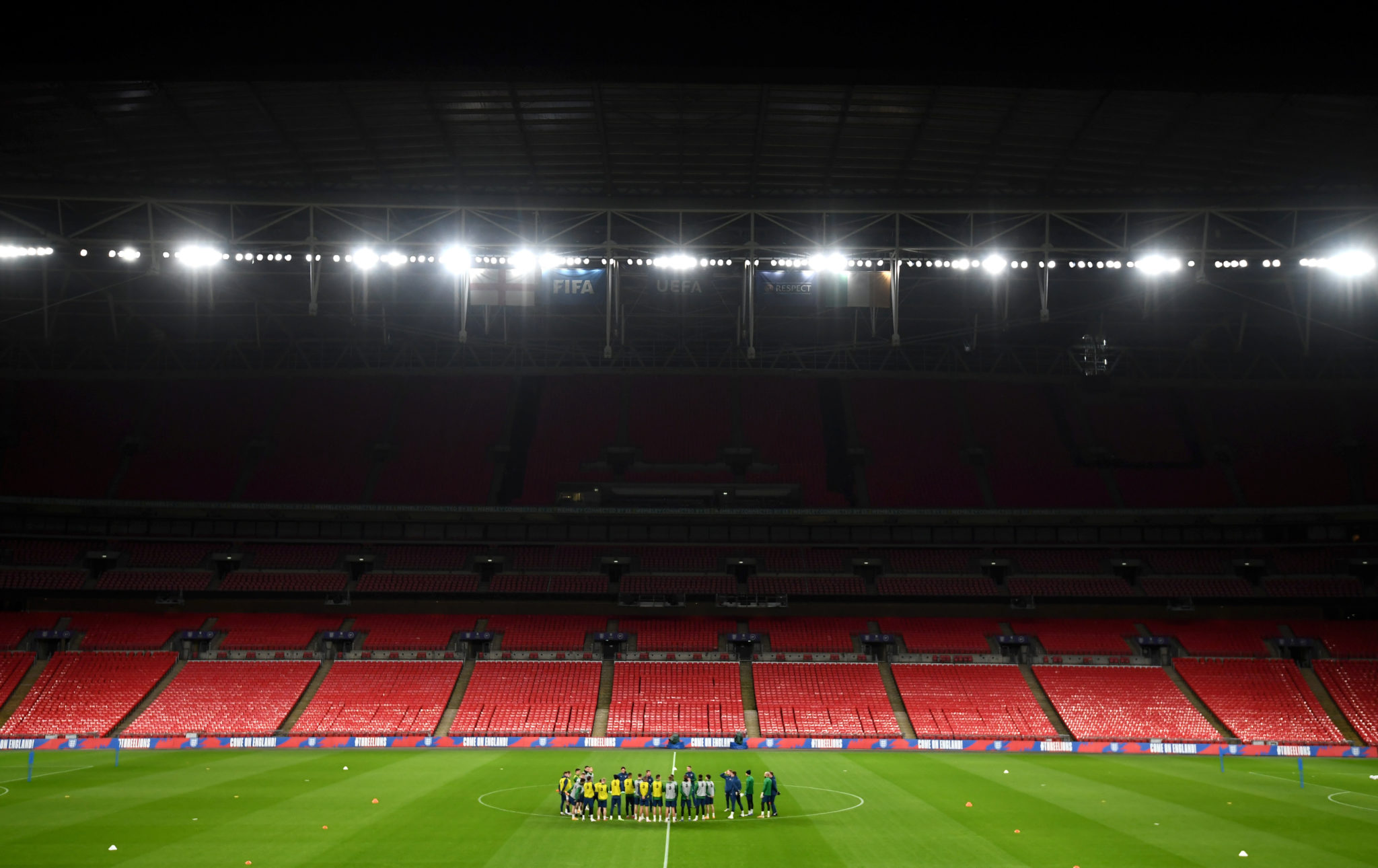 There were calls in England for the match to be played at Wembley Stadium in London but it is understood that UEFA favours Portugal.

That would make access easier for sponsors and broadcasters, who would be due compensation if they were unable to attend the game.

Meanwhile, City and Chelsea were due to be given 4,000 tickets each for supporters travelling to the game at the Ataturk Olympic Stadium.

Supporter's organisations on both sides have called for the game to be moved from Istanbul while there would also be another issue in relation to another big game, if Wembley was selected.

The English Championship play-off final is due to be played at the 90,000-seater venue on 29 May but it is understood that the EFL is open to re-arranging that fixture if requested by UEFA.