Manchester City and England's Phil Foden is the most valuable player in Europe, according to res...

Manchester City and England's Phil Foden is the most valuable player in Europe, according to research group CIES Football Observatory.

The CIES use a range of variables including a player's age, performances, contract situation, economic value of their club and inflation to work out estimated transfer values.

Borussia Dortmund striker Erling Braut Haaland is in fourth (€156m) and Bruno Fernandes is fifth (€154m).  Perhaps surprisingly, Kylian Mbappe is down in 12th position with just a year left on his Paris Saint-Germain contract.

Phil Foden has the highest estimated transfer value of any player in the world, according to the CIES Football Observatory algorithm 😳 pic.twitter.com/fBAmUVwzMq

Foden excelled during City's triumphant Premier League campaign with his performances earning him the PFA Young Player of the Year award.

The versatile attacker also scored three goals and notched three assists to help Pep Guardiola's side reach the Champions League final, which they lost to Chelsea.

Gareth Southgate will be hoping that Foden can replicate that same form at Euro 2020 as England look to claim their first major tournament in over 50 years. 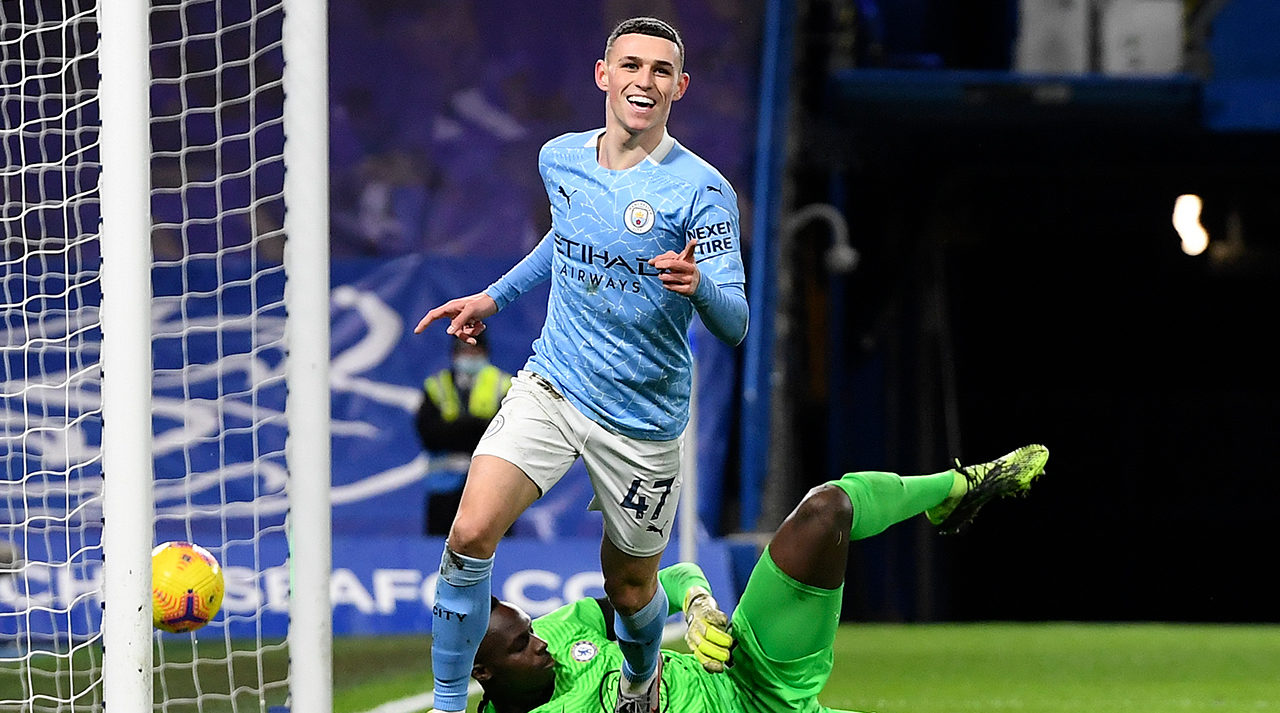 Former Republic of Ireland midfielder David Meyler was full of praise for Foden on OTB AM.

"The boy is just naturally gifted. He just wants the ball everywhere and he has all the traits that you'd look for in a young player," he said.

"He's confident, he can get on the half-turn, he can drive forward and run with the ball, he can see a pass. He's comfortable in possession and he scores goals.

"That boy really does have the world at his feet. England fans will be excited by him, you see how highly Pep Guardiola speaks of him and obviously he's been manager of Barcelona and Bayern Munich and he credits Phil Foden with being one of the best youngsters he's ever worked with. That speaks volumes."

Foden could be a 'level above' Rooney | Damien Delaney