Manchester United legend Peter Schmeichel has praised Ole Gunnar Solskjaer and believes he is the...

Manchester United legend Peter Schmeichel has praised Ole Gunnar Solskjaer and believes he is the right man to take the club forward.

Speaking on OTB Sports, Schmeichel went above and beyond to sing the praises of his former teammate. Ole Gunnar Solskjaer took over the Manchester United job just under three years ago following the sacking of Jose Mourinho.

The Danish goalkeeper played alongside Solskjaer during the club's treble-winning season in 1998/99.

Solskjaer scored the winner in the Champions League final that year and Schmeichel believes he is the right man for the job.

"I hope that he’s bringing the club in the right direction.  I said this when you debate and talk in headlines like 'Ole Out' – I’m thinking yeah fair point. But then what?"

The Norwegian manager has come under fire recently for a run of poor results against Young Boys, West Ham, and Aston Villa. Schmeichel believes the foundations for long-term success are being built.

"Ole’s working on a plan and you can see that. I know in the last couple of games he’s been criticised for not having a style of play but we brought Ronaldo to the club.

"Of course, you have to sort of find how to maximise the team playing with Ronaldo. He scores goals for fun. This is what he does. Goals are the only thing that changes the outcome of a game." 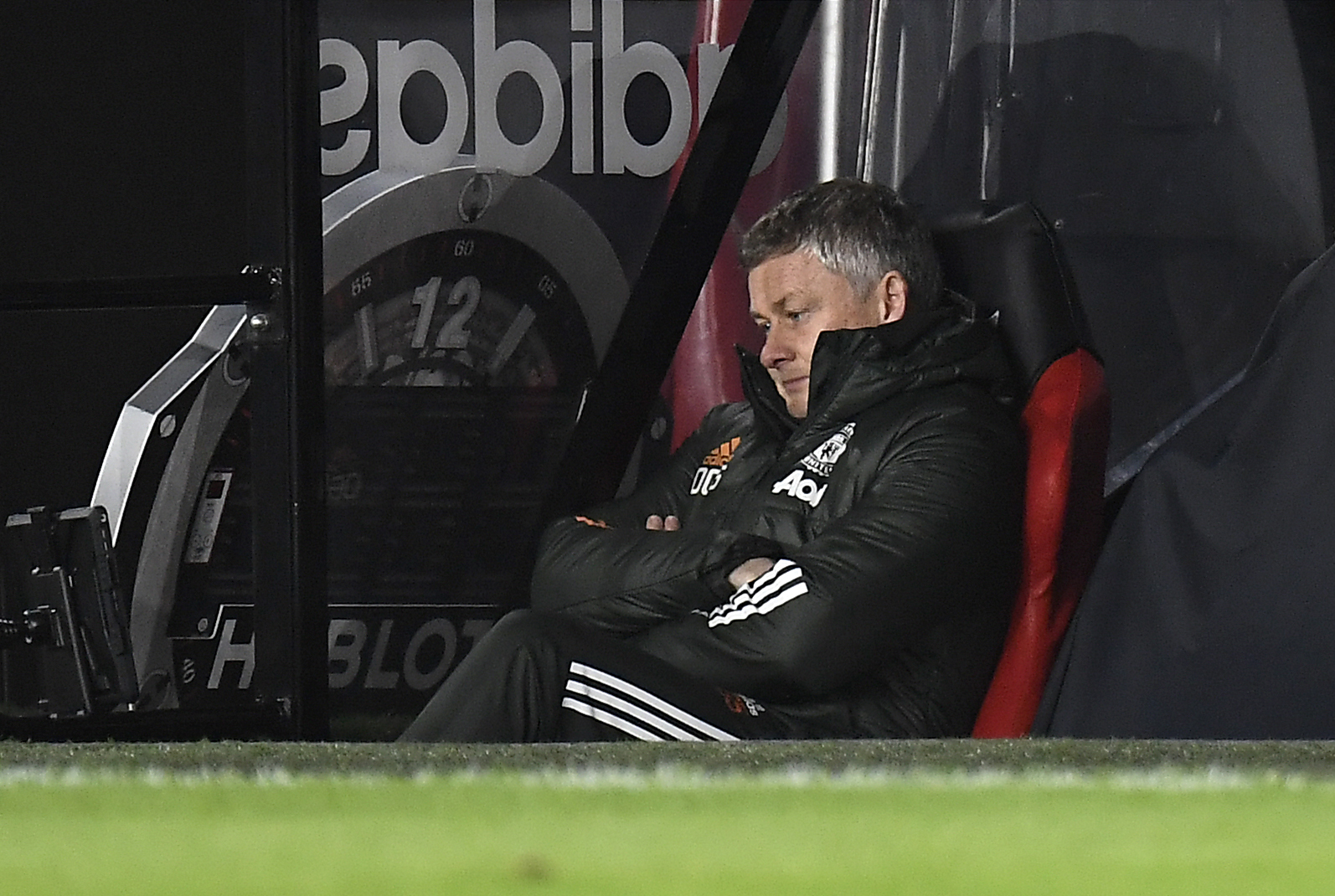 With Ronaldo as the team's talisman up top, Schmeichel points out Ole is now trying to perfect other parts of their game.

"So we’ve got the goals now. Now we need to find out what else can we do for the team."

Despite recent setbacks, the goalkeeping legend believes Solskjaer is the man for the job.

"I think ole’s doing fantastically well. I see all the signs of the importance and the values of the club – how the environment is supposed to be. He's building on that idea of a winning environment.

"It’s going in the right direction and I’m happy with him."

'Liverpool midfield is past its prime' - Miguel Delaney