Dundalk has been the centre of a fair bit of managerial drama over the past couple of days, with Shane Keegan leaving the club, as well as reports suggesting that Filippo Giovagnoli had managed his final game in Saturday’s 1-1 draw against St Patrick’s Athletic.

Speaking ahead of the Manchester United match against Burnley, Perth was not pleased with how the situation at Dundalk is unfolding.

“You would rather not talk about it, you would hope that Dundalk would be sorting themselves out,” Perth said.

“I think it is all but confirmed now that the manager has left this morning.

Perth is disappointed at where his former club is on the log, particularly because of the talent that he sees in the club.

“It is difficult times, but results are such an important thing in football, so it is hard know what to make of it,” Perth said. “It is disappointing.

“The one thing I will say is and I would be very strong on this opinion… Dundalk for me on paper is still the best squad in the league.

“They are capable of winning the league and they sit more or less bottom of the league, so it is not good enough.”

'We will make a statement in due course' | ⬇️

Despite the disappointment, Perth is convinced that Dundalk are closer to getting back on track than their on-field performances would suggest.

“There are obviously problems and stuff to be sorted out, but I think as a club they are genuinely trying to fix those things,” Perth said.

“It is not easy on the eye, and I know supporters are not happy at the moment, and I suppose on the pitch there is a long way back for them, but they may be closer of the pitch.

“I think Jim Magilton is a good appointment, they may be closer off the pitch than people actually realise.” 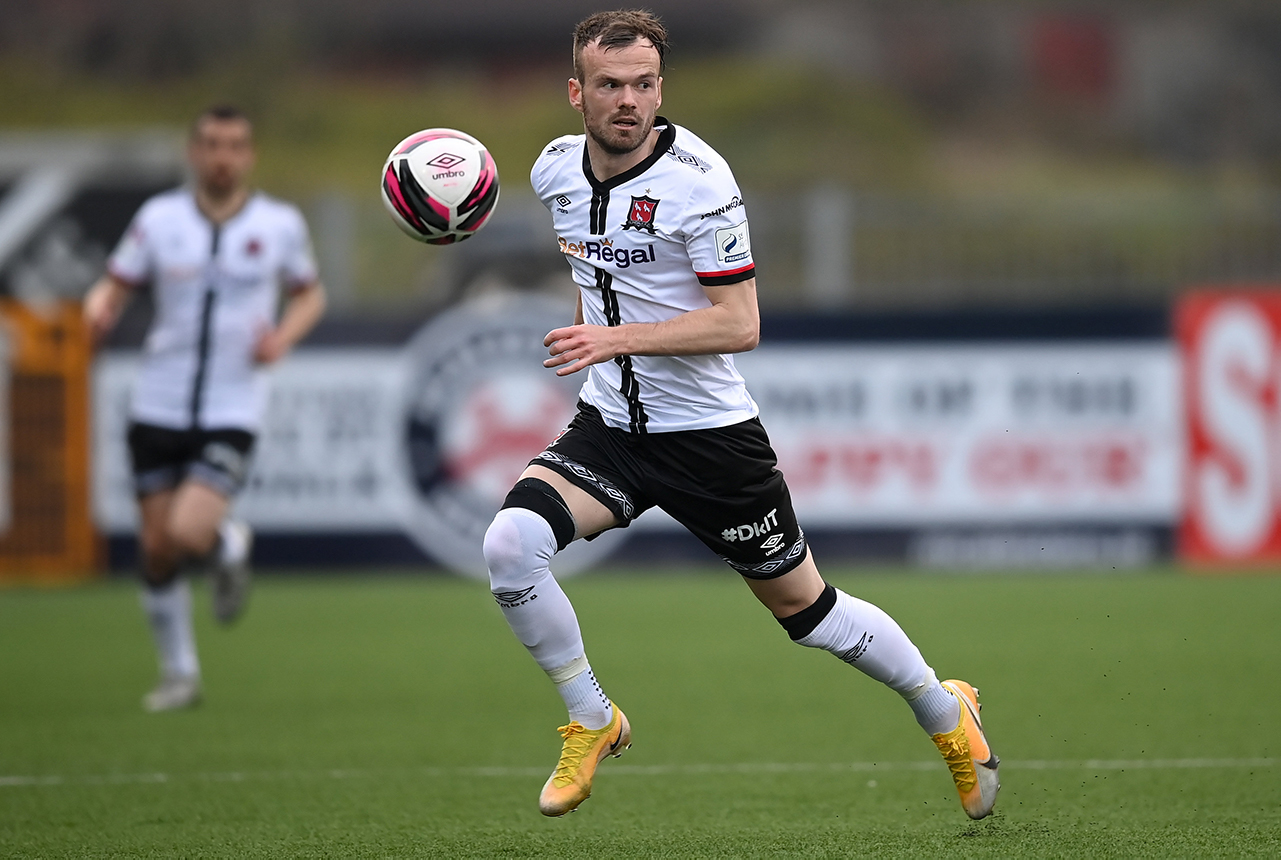 Dundalk can still win the league

Although Dundalk sit in ninth on the league table, just one place above last placed-Derry City, Perth is confident that all they need is a manager to be able to win the league this season.

“We have heard the chairman being criticised left, right and centre,” Perth added.

“I think the reality of it is slightly different. I think bringing in a sporting director is a positive, it is something that I would have advocated for while I was there. That has happened.

“If they get a manager in, they could still win the league this season. People might say that I am off my rocker for saying that, but I genuinely believe that.

“I don’t think it is as bad as the doomsday scenario that people are painting.”